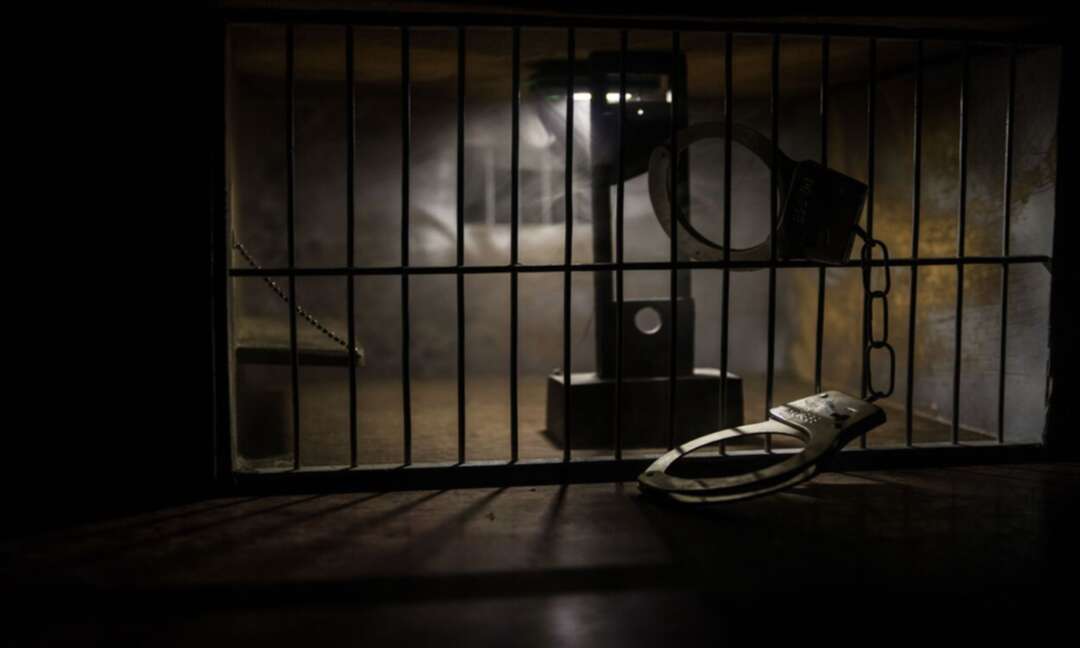 Iranian prisons
A few days ago, hackers in Iran managed to hack the security cameras of the notorious Evin prison in Tehran. By releasing some of the videos copied from CCTV they were able to show a very small portion of what is going on in this prison to the public.

In different scenes of these videos, the truth of what is really going on in Iranian prisons, like prisoners being mistreated and beaten by the prison security officers are demonstrated that is completely opposite to what is shown in the regime's propaganda films. For example, in a scene a person seems unconscious, is dragged on the ground like a corpse and pulled up the stairs of the building in the same way.

Interestingly, in the same scene, a prison cleric who comes downstairs, regardless of the man's tragic condition, and without even asking a question passes over the man's unconscious body and continues his way. It is clear that the cleric is used to these scenes, and it is very normal to him.

The released footage, although not taken from torture chambers and political prisoners' wards (as it is likely that no cameras were installed in those chambers so that torturers could work safely), is so disturbing that it provoked a widespread reaction within Iran. It became so intense among the Iranian people that even some members of parliament, who are well aware of what goes on in prisons, offered concerning comments in order to calm the situation.

Interesting to know that a person named Mohammad Mehdi Haj Mohammadi, who is in charge of the country's prisons offered an apology and took responsibility for the behavior of the prison guards. But he apologized not to the Iranian people, but to Ali Khamenei, the regime's supreme leader, as well as to the prison guards, whose efforts he said would not be ignored under the influence of these mistakes.

Of course, the reason for his apology is clear.  It was not because of the mistreatment of prisoners by the prison guards, but because of the disclosure of a small part of what is happening in Iranian prisons and the exposure of some of the guards to the public. 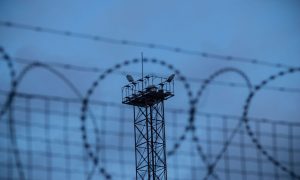 And now, instead of trying to hold the prison chief and prison guards accountable, they are looking for the hackers who exposed these crimes.

It is like what happened during the 2009 uprising when news of the death of many detained protesters in Tehran's infamous Kahrizak prison under torture was leaked. A doctor who refused to announce the cause of the deaths as heart attacks was killed by the security forces.

Of course, for many years, the released prisoners, and the regime's opposition groups, in particular, the MEK, who have been fighting against the mullah's regime since the beginning of the revolution, have reported the torture and ill-treatment of prisoners to the international community.

Many of the MEK supporters and members had to go through similar kinds of tortures and were killed in prison. There is an ample amount of evidence in this regard. But since there has been no real-time footage, clips, audiotapes, etc. of all the brutalities that were taking place in Iran's prisons and still are, the Iranian regime consistently denies any ill-treatment of prisoners.

This is the first time that the regime has been forced to accept such brutal treatment of prisoners.

Even when Zahra Kazemi, an Iranian Canadian photographer and journalist was arrested and tortured to death by the regime security forces in 2003, the Iranian regime refused to accept responsibility for her murder and did not allow her body to be sent to Canada since the evidence of torture and murder was clearly on her body. It should be noted that this led to the severance of Canada's diplomatic relations with Iran, which is still ongoing.

It is noteworthy that Mr. Javaid Rehman, the UN Special Rapporteur on Human Rights in Iran, in his latest report, mentioned a serious escalation of human rights violations in Iran. This report is scheduled to be presented at the next meeting of the UN Human Rights Council.

Iran has not allowed any Special Rapporteurs on human rights to enter the country during the last thirty years.

Recently, in her annual report to the 47th session of the UN Human Rights Council, which took place from June 21 to July 13 in Geneva, UN Commissioner for Human Rights Michelle Bachelet described the human rights situation in Iran as worrying.

Also Amnesty International issued a statement on August 25 that "it is shocking to see what is going on behind the walls of Evin Prison and the abuse shown in the films are just the tip of the iceberg of torture in Iranian prisons."

Tortures such as imprisonment in a cubic meter cage or coffin for several months or flogging to death and many other tortures are not seen at all in these films.

Keeping in mind that these events are coincidental to the appointment of Ebrahim Raisi as the Iranian new president. Raisi, who was directly involved in the massacre of 30,000 political prisoners in 1988, was installed as the new president in June in a sham election organized by Khamenei.

He is presently on the blacklist and sanctioned by the United States and European Union for his role as the judge ordering these killings.

Incidentally, at the same time, one of Raisi’s accomplices in this massacre, Hamid Nouri, assumed no one would remember him after 33 years, traveled to Europe in November 2019, but was identified by some of the survivors of those years and was arrested in Sweden because of their the complaint, and is currently on trial in Stockholm for "Crime against humanity", "Genocide", and  "Torture" of the political prisoners in 1988.

In this trial, a significant number of prisoners who managed to escape from Iranian prisons, or it is better to say, escaped from the Iranian regime testified in court against this criminal and torturer. His trial is expected to continue until the end of the year and point to Ebrahim Raisi’s role in this massacre.

The release of recent footage from Evin Prison, which has been widely spread and shared both in Iran and around the world, will certainly tie the hands of Western governments that claim to respect and prioritize human rights.

These governments now will have to choose between human rights values or appeasing the Iranian regime and prioritize economic interests.

The majority of Iranians want to topple the current dictatorship and establish a free democratic government based on the separation of religion and state. They expressed this desire peacefully with the widespread boycott of Khamenei's recent sham elections.

Cyrus Yaqubi is a Research Analyst and Iranian Foreign Affairs Commentator investigating the social issues and economy of the Middle East countries in general and Iran in particular.