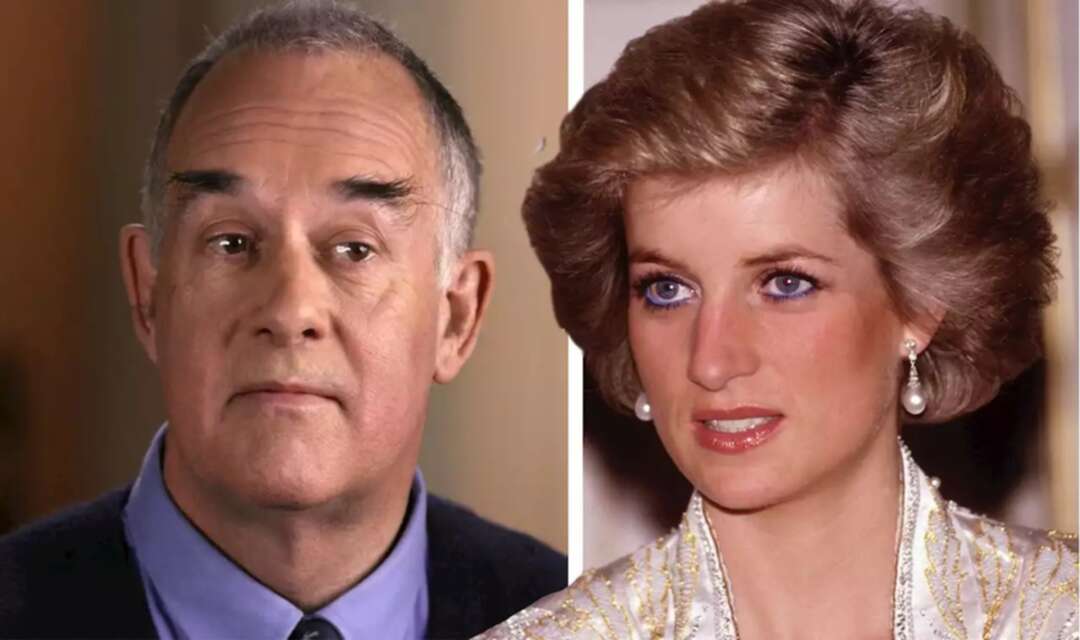 Dr James Colthurst, 64, an Irish-born medical professional, was a close friend of Diana when she worked as a nanny in London before marrying Prince Charles in 1981.

In a new interview, the medical professional took a look back at their last ever conversation where she rang him "in tears".

He said: she called and to start with she was so incoherent that i thought she was crying. And in a way she was crying-except they were tears of laughter.

He admitted that her reaction was to that of a poem somebody had sent her, which was engraved on a silver tablet and it had made her "fall about".

In his interview to Radio times, Dr Colthurst continued to look back on good times he had with Diana.

Diana, Princess of Wales, died from the injuries she sustained in a car crash in the Pont de l'Alma tunnel in Paris.

Her partner, Dodi Fayed, and the driver of the Mercedes-Benz W140, Henri Paul, were pronounced dead at the scene. Princess Diana

Some media claimed the erratic behaviour of paparazzi following the car, as reported by the BBC, had contributed to the crash.