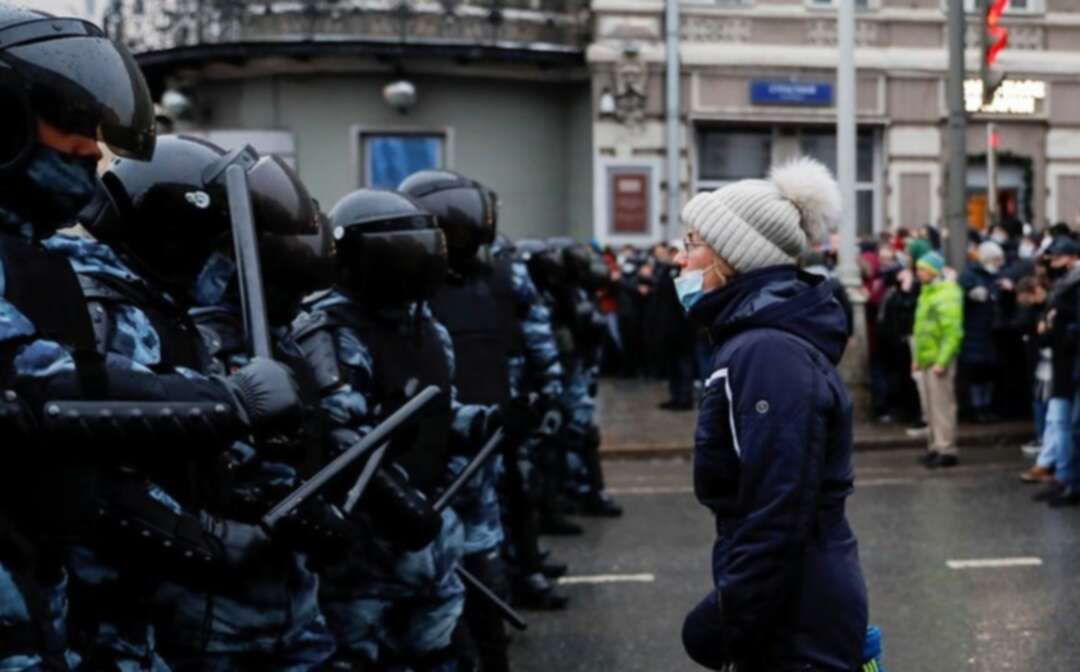 A close ally of jailed Kremlin critic Alexei Navalny accused authorities on Monday of detaining his father over the weekend in an attempt to pressure him over his opposition activities which include organizing a new anti-government protest.

Ivan Zhdanov, head of Navalny’s Anti-Corruption Foundation, said that police had detained his retired father in the southern city of Rostov-on-Don for alleged abuse of office after searching his home and questioning him into the night.

“I have no doubts that this criminal case is linked to me and to what I do,” said Zhdanov, who is outside Russia and part of a team of anti-Kremlin activists trying to mobilize support for a new protest this spring which the authorities oppose.

Police in Rostov did not immediately respond to a request for comment about the case.

Authorities have cracked down on allies of Navalny, President Vladimir Putin’s most prominent critic, whose jailing on what he said were trumped up parole violation charges sparked protests earlier this year.

The authorities accuse his allies of illegally encouraging people to take part in those protests which they said at the time were not authorized and represented a public health risk due to COVID-19.

They have cast Navalny as a Western-backed puppet on a mission to destabilize Russia ahead of a parliamentary election due in September, a charge he denies.

Many of Navalny’s closest allies, including his spokeswoman and brother, are under house arrest and facing charges.

Zhdanov’s 66-year-old father used to work as an official in a village in Russia’s northern Nenets region, but has been retired since last summer, Zhdanov said on Facebook.

The case against him relates to him recommending social housing be allocated to a woman whose family had already received a housing subsidy, Zhdanov said. The housing allocation was later canceled because of the earlier subsidy, he said.