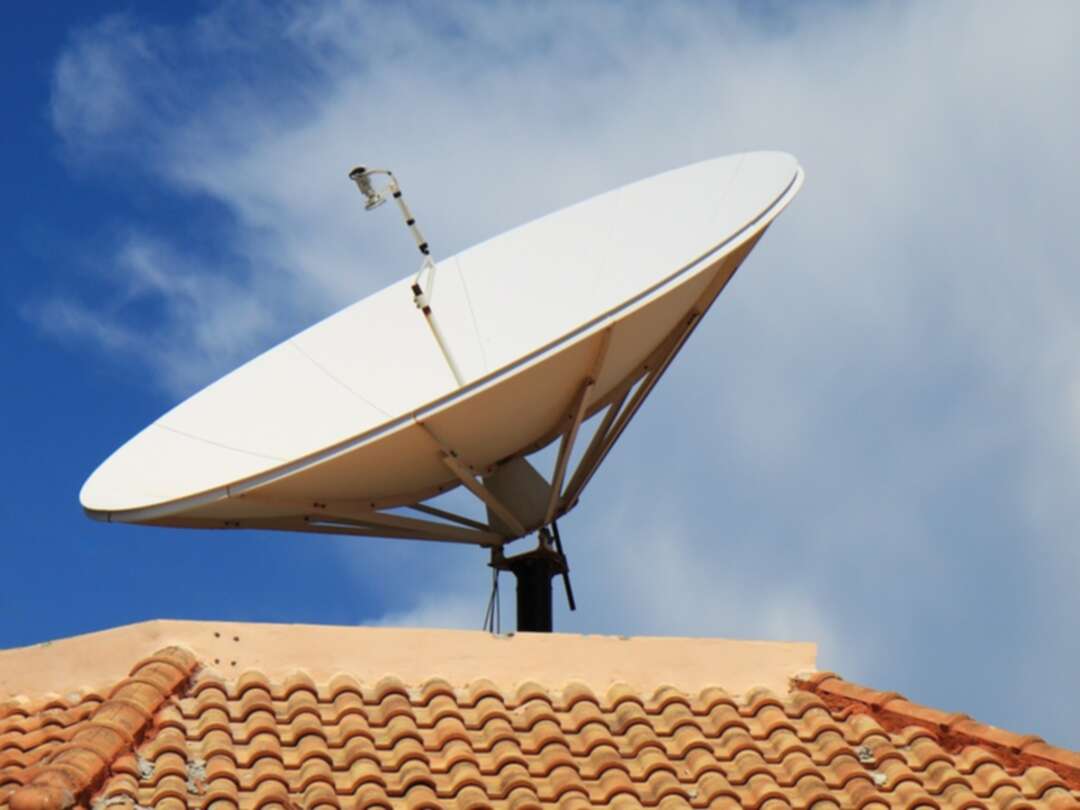 The Xinhua reported, a total of 900 villages in Uganda have been connected to the world via satellite television. They are part of a project that China promised at the 2015 Forum on China-Africa Cooperation in Johannesburg, South Africa, to connect 10,000 African villages to satellite TV.

Zhang Lizhong, Chinese ambassador to Uganda, while speaking at the closure of the project in Uganda on Friday, said the project which started in 2018 in the country was implemented in two phases benefiting about one million people in 900 villages.

Television sets, some solar powered, were installed in homes, public places and schools, according to StarTimes, which implemented the project. 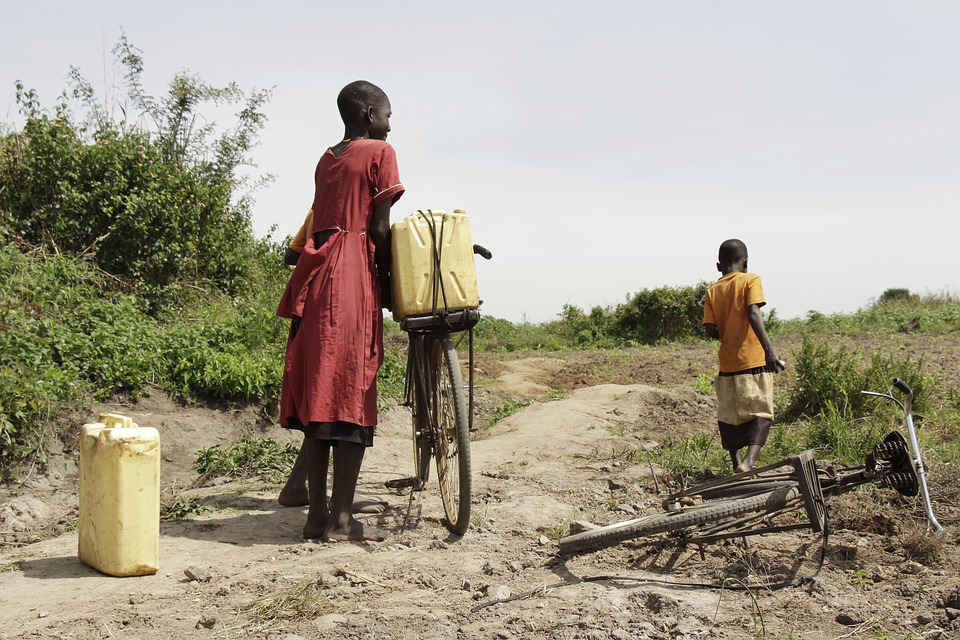 
The ambassador said: "Through satellite television, villagers have learned and mastered knowledge and skills in agriculture, science and technology, health and other sectors."

Zhang said education and schooling will not stop with the help of these StarTimes TV programs. Schools in Uganda are currently closed due to the COVID-19 pandemic.

Samuel Mpanga, village chief of Nkumba Bendegere, where the project closure was held, thanked China for the support.

Mpanga said: "I would like to appeal to all the headteachers of the schools and to all individuals who received the different items to take good care of these items to keep them so well so that they can serve for a longer period."

Patrick Kabbale, head of Wagagai Health Center, one of the beneficiaries, said patients and caretakers are now able to follow up government programs, including the COVID-19 containment measures.

Kabbale said: "Most of them actually have no TVs in their homes, so this is a very great opportunity for them to come here."