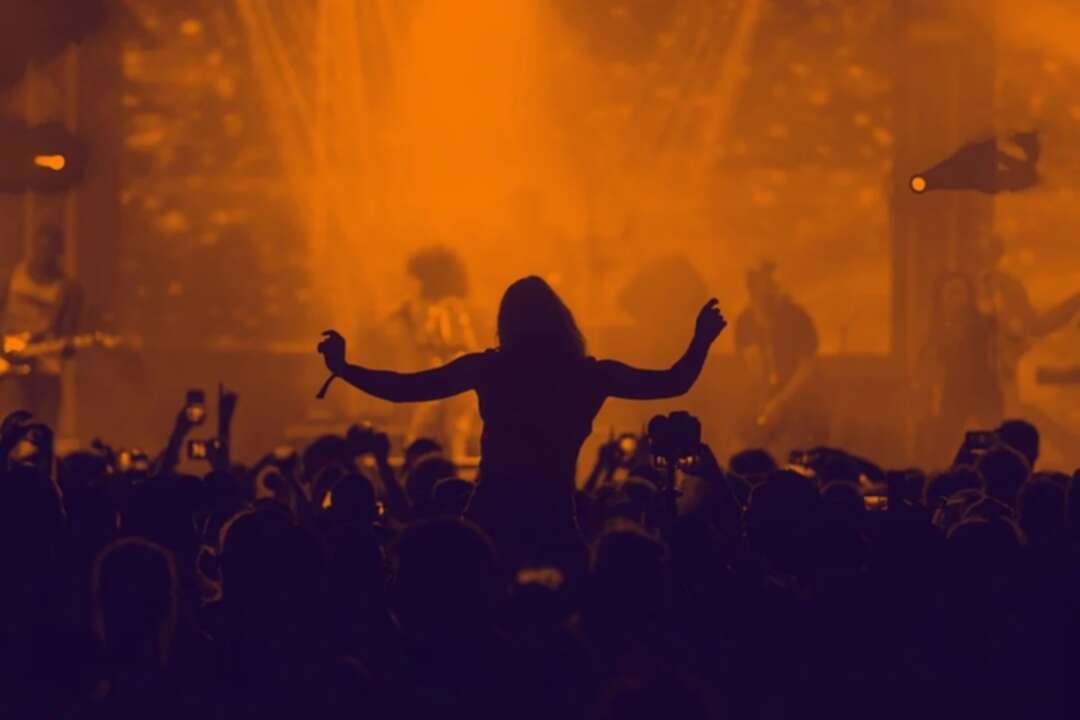 The Xinhua reported according to US local media that a 9-year-old boy, critically injured during the Astroworld music festival stampede ten days ago in Houston, south central U.S. state Texas, died on Sunday, bringing the death toll of the tragedy to 10.

It said that the boy named Ezra Blount had been on life support since the Nov. 5 tragedy, according to a report from ABC13.

It mentioned that Ezra's father told ABC13 last week that his son was a young fan of rapper Travis Scott.

The father said he held Ezra high on his shoulders as the countdown of Scott's performance began at the festival. As soon as Scott took the stage, people started pushing. The father lost consciousness and the son fell to the ground. 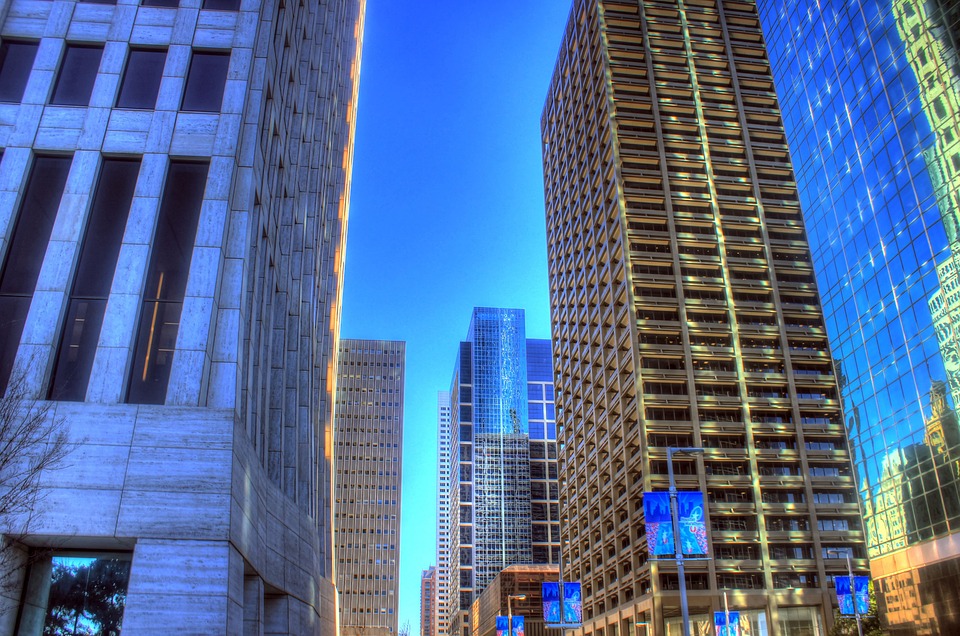 
According to the Xinhua, Ezra was on life support as his major organs had been damaged and his brain had been swollen, Treston learned when he regained consciousness in hospital.

It added, eight victims were pronounced dead on the night of the concert. The ninth, 22-year-old college senior Bharti Shahani, died on Wednesday.

About 100 lawsuits have been filed in civil court related to the stampede, which occurred at the sold-out outdoor music festival with about 50,000 attendees.

Investigation into the stampede is now underway.