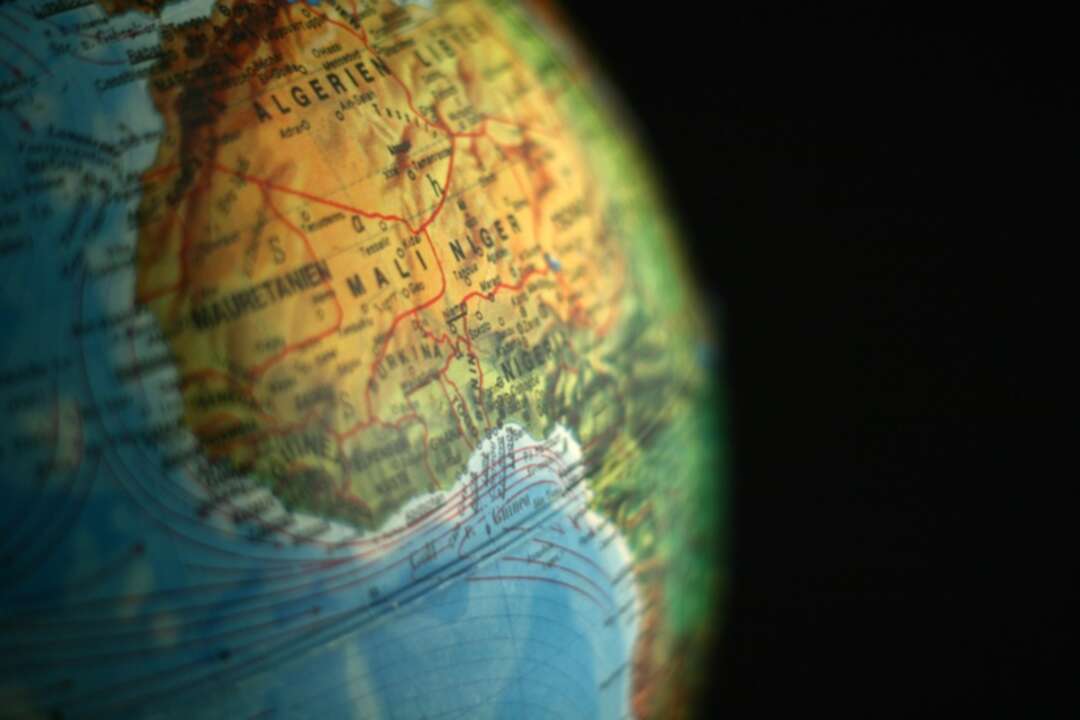 The Xinhua reported that MINUSMA announced on Wednesday on its Twitter account, seven peacekeepers of the United Nations Multidimensional Integrated Stabilization Mission in Mali (MINUSMA) were killed and three others were seriously injured following an explosion in central Mali.

A MINUSMA logistic convoy from Douentza to Sevare struck an improvised explosive device on RN16 in the Bandiagara region on Wednesday morning, it said.

According to the preliminary assessment, seven peacekeepers were killed and three others seriously injured. 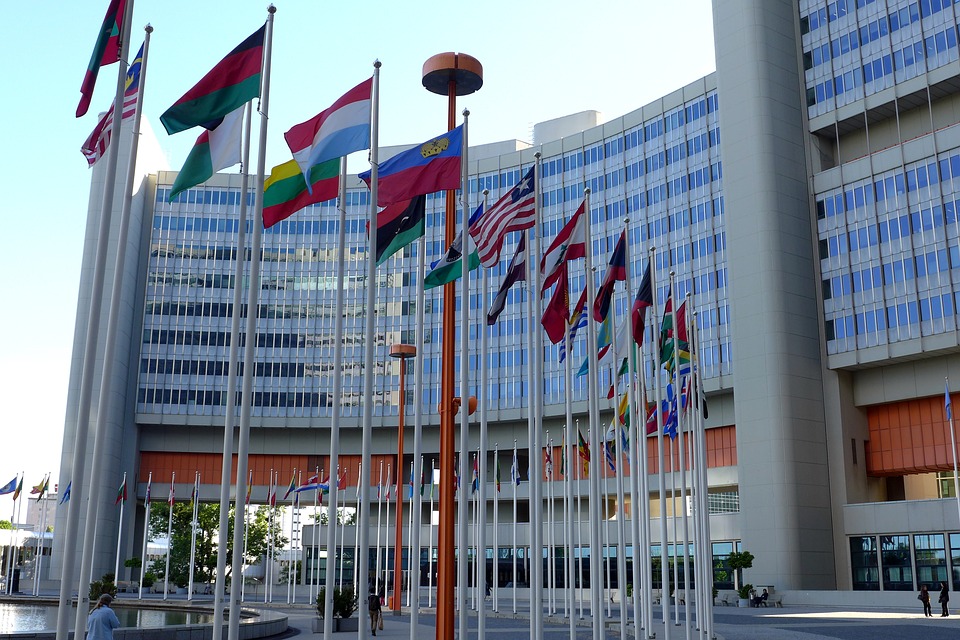 
In recent days, four MINUSMA camps in northern Mali have been the target of attacks, according to the Special Representative of the UN Secretary-General and Head of MINUSMA El-Ghassim Wane.

Read more: Cairo selected as next year’s culture capital of the Muslim world

Since 2012, Mali has been facing deep and multifaceted security, political and economic crises. The independence insurrections, the jihadist incursions and the inter-communal violence have caused thousands of deaths and hundreds of thousands of displaced, despite the presence of UN forces (MINUSMA) as well as French (Barkhane) and European (Takuba) forces.