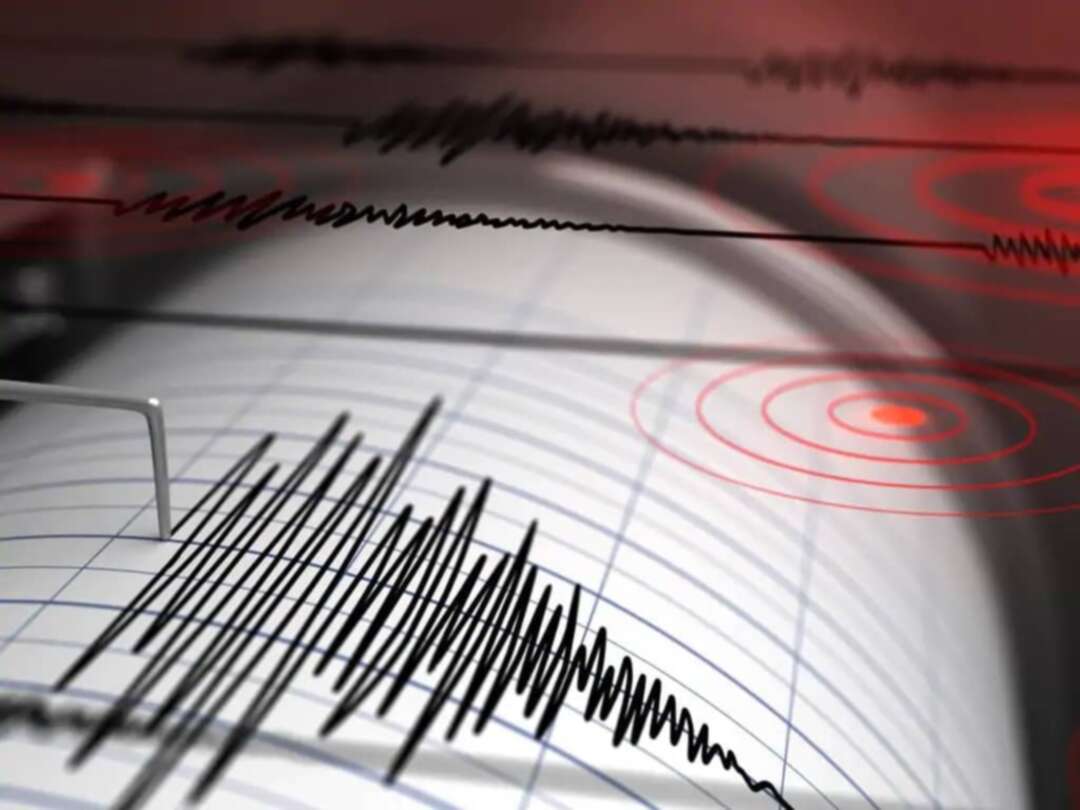 The Xinhua reported that the Indonesian weather agency and two officials said, a 6.1-magnitude earthquake rocked Indonesia's North Sulawesi province on Saturday, with no preliminary report on damage or casualty.

Climatology and Geophysics Agency said that the tremor did not potentially trigger giant waves of tsunami, the Meteorology.

The agency said that the quake took place at 9:26 a.m. Jakarta time (0226 GMT), with the epicenter at 39 km southeast of Melonguane town in Talaud district and the shallow of 12 km under the seabed.

The intensity of the quake was felt at III and IV MMI (Modified Mercalli intensity) in the town.

Head of the Disaster Management and Mitigation Agency of Talaud district Jabes Linda told Xinhua via phone that the tremors were strongly felt in the district.

He said: "The jolts were felt strongly here, but did not trigger panics among the residents. So far, we have not got reports on damaged houses or those wounded or killed."

Jabes said: "But I have ordered officials of the disaster agency to check the risks of the jolts in every sub-districts. The efforts are underway."