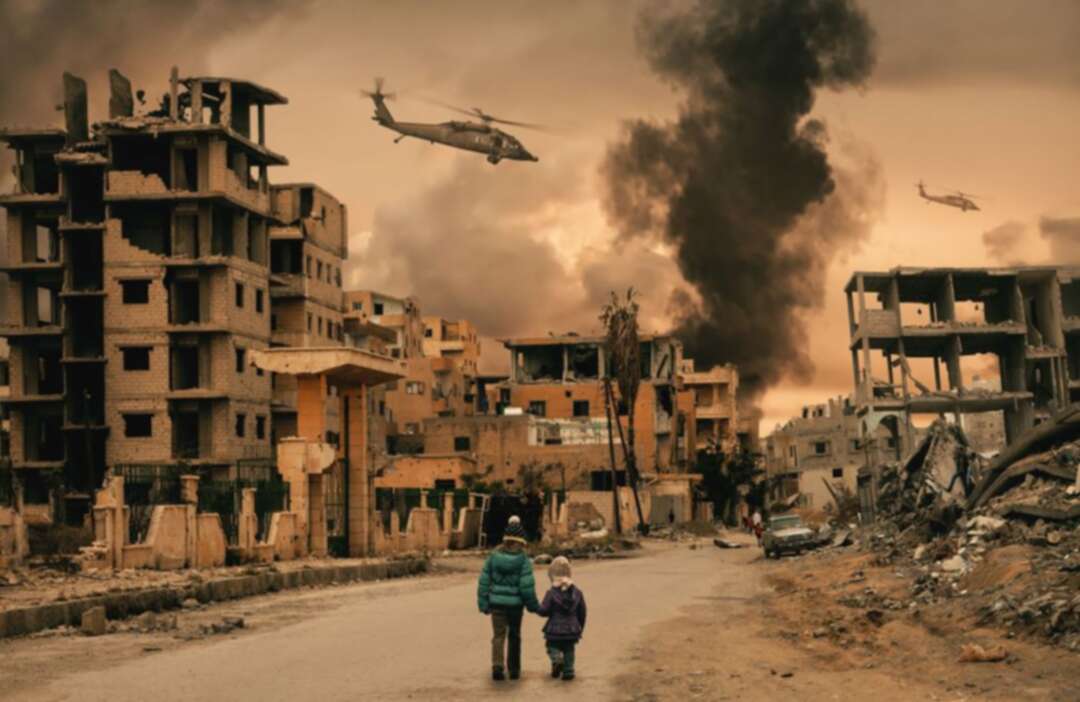 According to the Xinhua, Iraqi police source said ix Iraqi security members were killed and 11 others wounded on Wednesday in a huge explosion in the province of Salahudin, north of the Iraqi capital Baghdad.

Mohammed al-Bazi told Xinhua that the explosion took place in a truck carrying explosives and weapons found by the security forces in the west of the town of Baiji, some 200 km north of Baghdad.

al-Bazi said, he blast occurred while a joint force from the Iraqi army, police, and paramilitary Hashd Shaabi, was transporting the explosives and weapons in trucks. 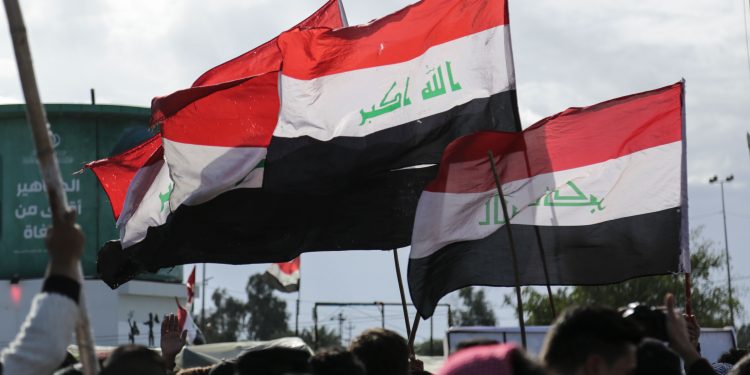 The explosion resulted in the killing of six members of the army, police, and Hashd Shaabi, and the wounding of 11 others, al-Bazi said, adding that provincial operations command launched an investigation into the incident.

The Iraqi security forces often search for explosives and weapons caches that were hidden by militants of the extremist Islamic State (IS) group to detonate them and to prevent IS militants from using them in their guerilla attacks against security forces and civilians.