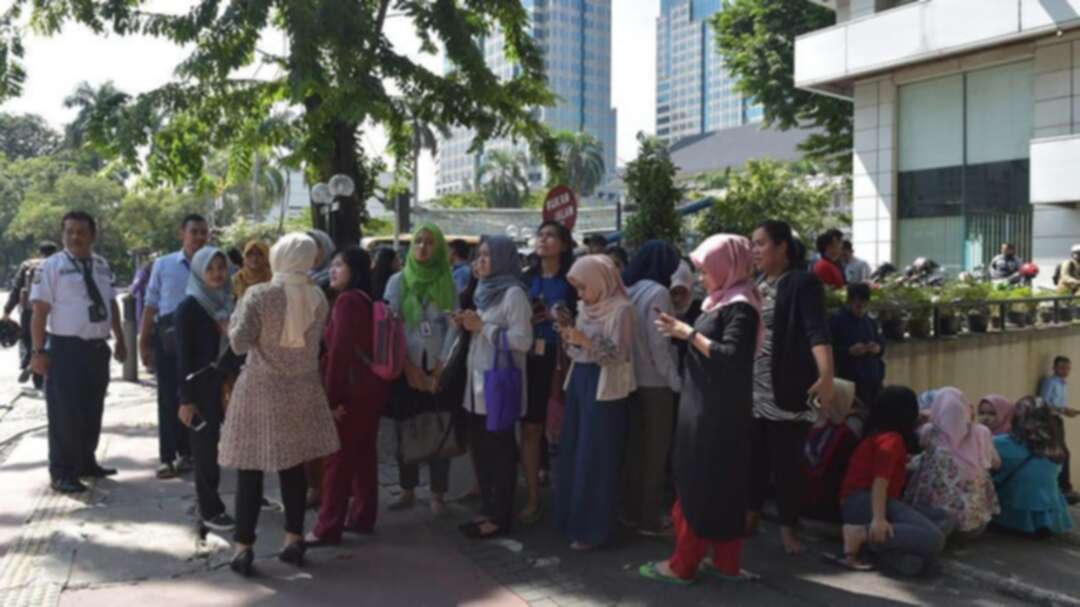 A 6.6 magnitude earthquake struck off the coast of the Pacific island nation of Tonga on Tuesday, but there was no threat of a tsunami, officials said.

It said the temblor was not expected to have caused significant damage.

There was also no threat of a tsunami, the Pacific Tsunami Warning Center said, after initially reporting the quake had a magnitude of 6.9.