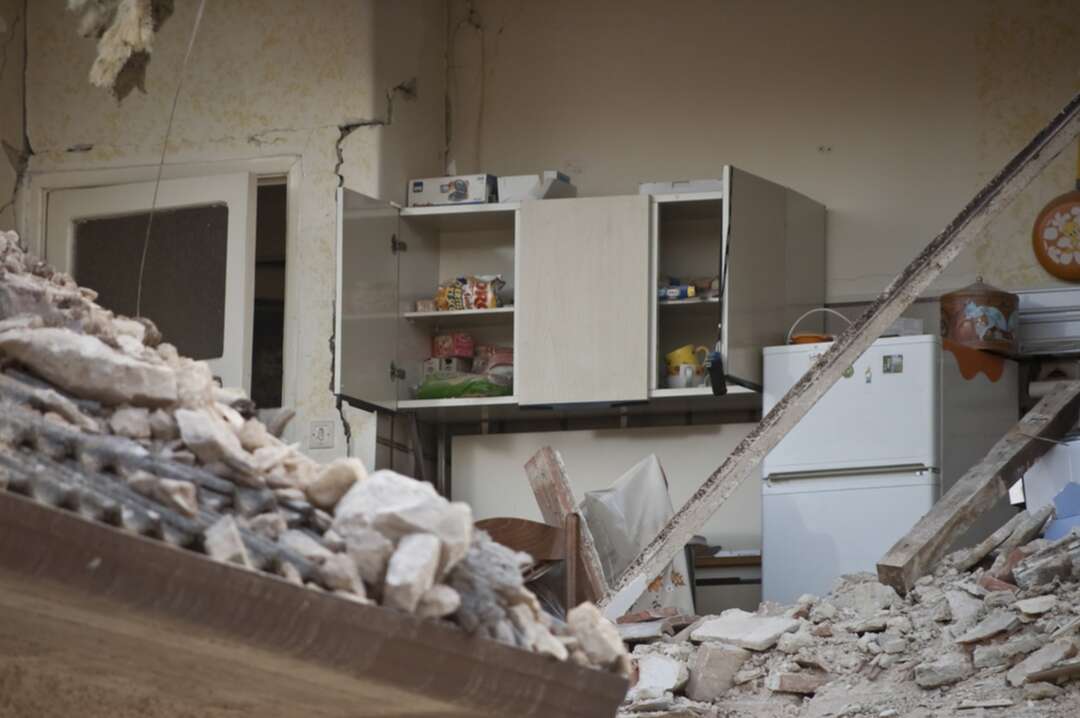 The We For News reported according to the Japan Meteorological Agency (JMA), an earthquake with a magnitude of 6.1 on the Richter Scale on late Thursday struck Japan’s Tokyo region, but no tsunami warning has been issued.

The We For News mentioned, the earthquake occurred at around 10.41 p.m. local time, with its epicenter at a latitude of 35.6 degrees north and a longitude of 140.1 degrees east, and at a depth of 80 km.

It said, the quake logged 5 plus in some parts of Tokyo Prefecture and Saitama Prefecture on the Japanese seismic intensity scale which peaks at 7. 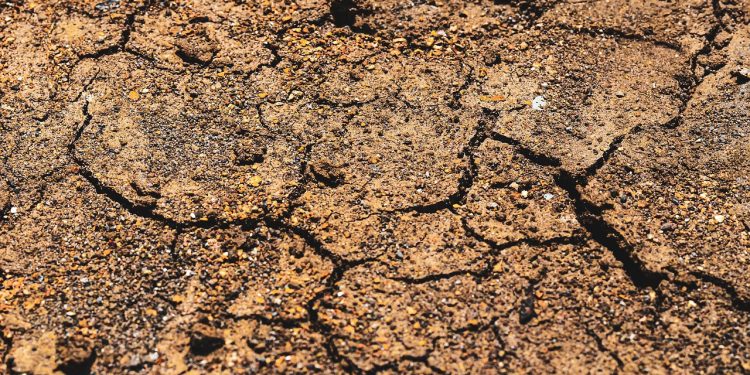 According to utility officials, as of around 11.00 p.m. local time, the earthquake had triggered a blackout affecting around 250 households in Tokyo.


Railway companies said, some train services including subways operated by Tokyo Metro Co and shinkansen bullet trains had been suspended following the earthquake.

A task force to assess and monitor the earthquake‘s impact has been set up at the prime minister’s office.

According to prefectural government officials, no abnormalities have been detected at Japan Atomic Power Co’s Tokai No 2 nuclear power plant in Ibaraki Prefecture near Tokyo.

There were no reports of damage at Narita airport in Chiba, east of Tokyo after the strong quake.

Runways at Tokyo’s Haneda airport were temporarily closed for inspections, but later reopened as no damage was reported.