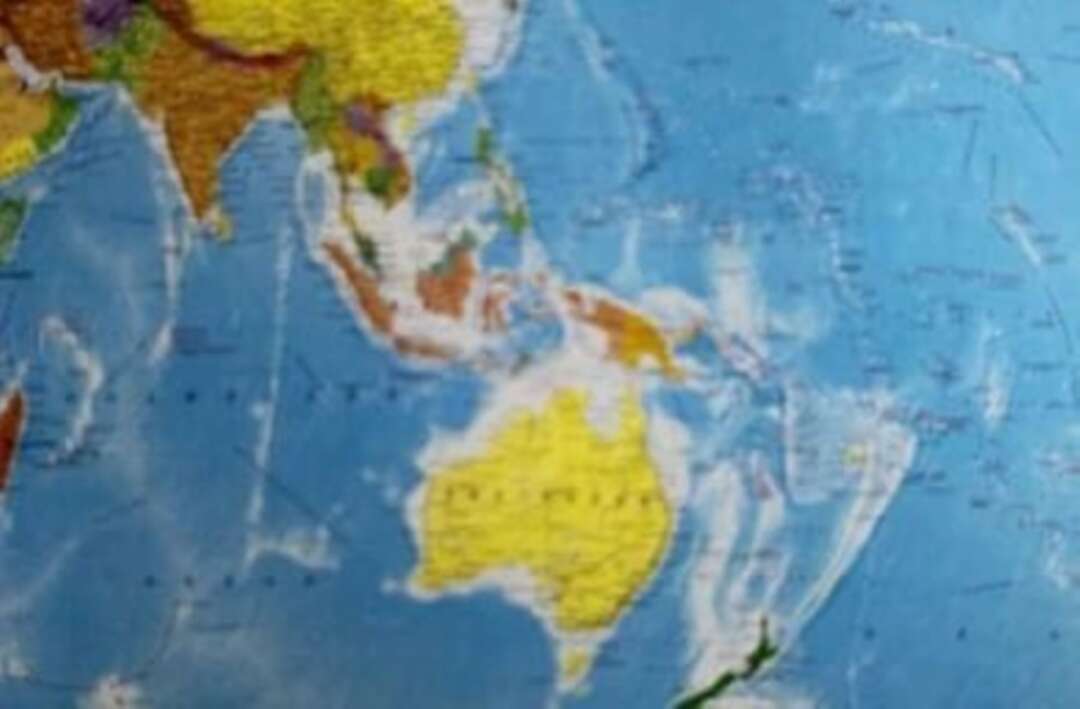 The Xinhua reported that an earthquake with a magnitude of 5.8 jolted Australia's state of Victoria at 9:15 a.m. local time Wednesday. Residents felt violent shaking but no serious injures were reported.

The epicenter, around Mansfield in Victoria's northeast, is about 130 km away from Australia's second largest city of Melbourne. Australia's Seismology Research Center reported that preliminary readings showed the quake lasted around 20 seconds.

Australian Prime Minister Scott Morrison who is in New York for a UN meeting said that there had been no reports of serious injuries.

Morrison said: "They are very rare events in Australia, and as a result I'm sure people would have been quite distressed and disturbed by that, particularly in the most immediate area affected."

Residents across metropolitan Melbourne and rural Victoria reported violent shaking. Building damage has been reported across Melbourne, and apartment buildings are being evacuated in inner Melbourne. 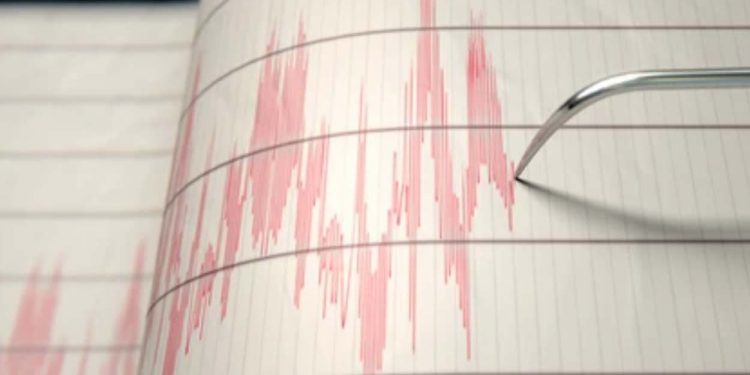 Jen Qiu who lived in Metropolitan Melbourne told Xinhua: "I felt the shaking start from upstairs. I thought someone was skipping upstairs, the shaking became stronger and stronger. The curtain pullcord started banging against the window, and gradually the whole building started shaking and making noises. At first, I thought it was the wind, but when I went out on to the balcony, I saw that there were already many people gathering in the street."

Victoria State Emergency Service tweeted, "If you have building damage or require SES assistance, phone 132500 and please be patient as lines may be busy."

Victorian Emergency issued an earthquake warning, saying a number of aftershocks have occurred and can continue to occur for sometime after the main earthquake.

Seismology Research Center head Adam Pascale told national broadcaster ABC that "there is a small likelihood that there could be a larger event but we'll see as we go.