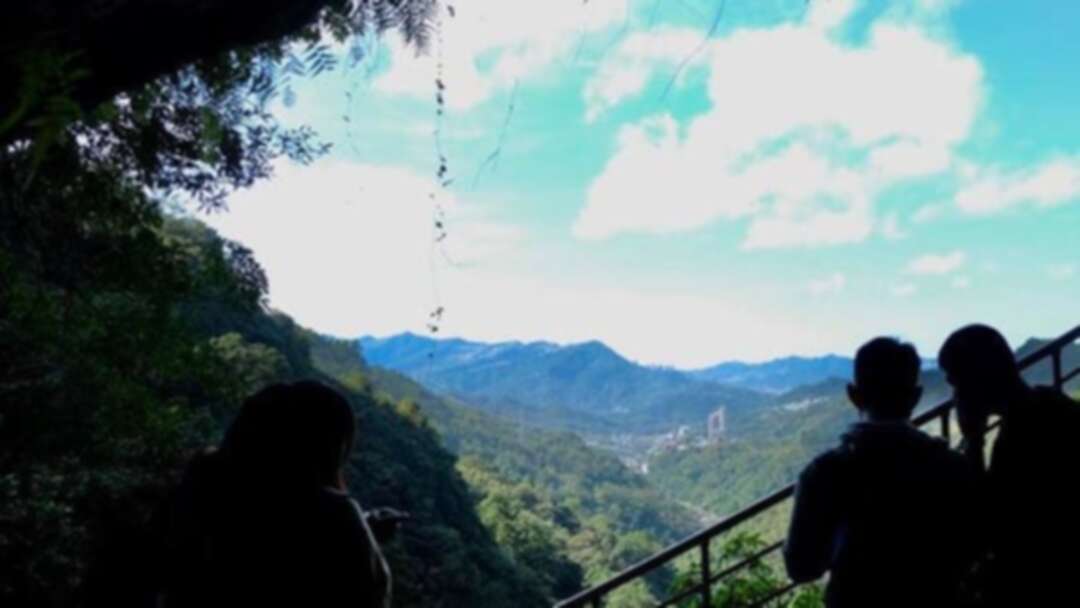 A 5.7 magnitude earthquake struck off the northeastern coast of Taiwan on Saturday, the island’s weather bureau said, with no immediate reports of damage.

The quake, which briefly shook buildings in the capital, had a depth of 72.2 kilometer (44.9 miles), the bureau added.

Taiwan lies near the junction of two tectonic plates in the South China Sea and is prone to earthquakes.

More than 100 people were killed in a quake in southern Taiwan in 2016, and some Taiwanese remain scarred by a 7.3 magnitude quake that killed more than 2,000 people in 1999.