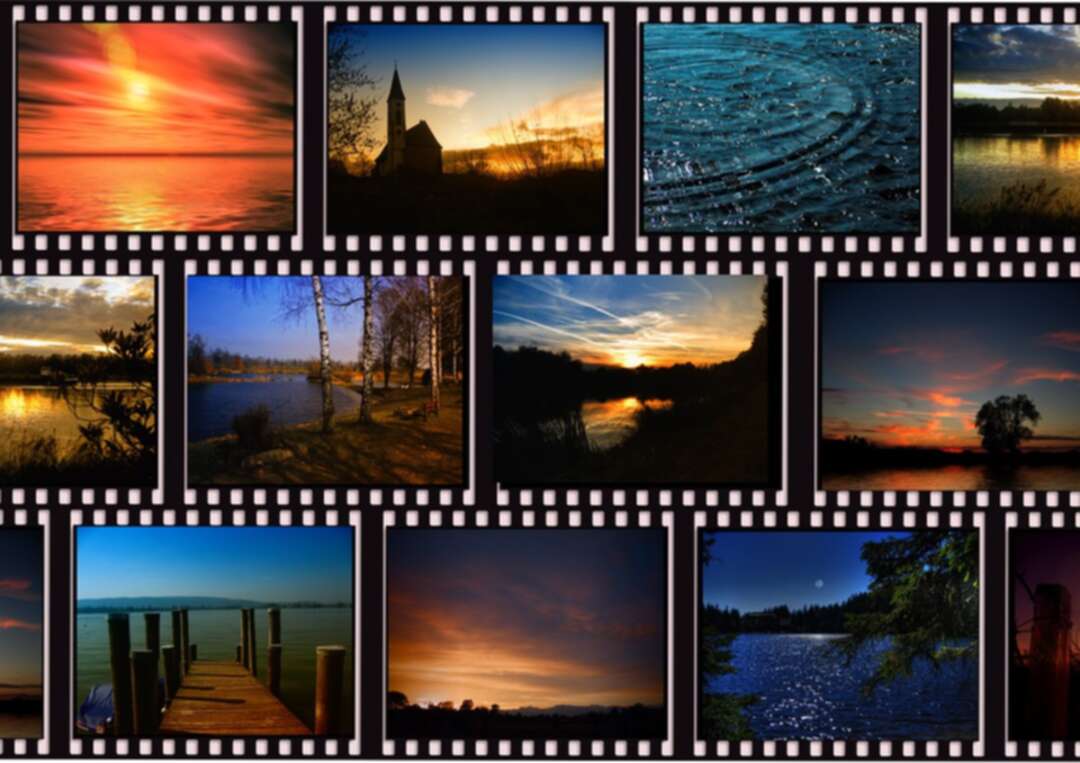 The Xinhua reported, Mexican film The Hole in the Fence, directed by Joaquin del Paso, won the top Golden Pyramid Award for Best Film out of 15 films contesting in the International Competition of the 43rd Cairo International Film Festival (CIFF), which concluded on Sunday evening with a festive gala at Egypt's Cairo Opera House.

The 100-minute fiction tells a story taking place at a secluded summer camp in the Mexican countryside, where boys from a prestigious private school receive physical, moral and religious training to become tomorrow's elite. However, the discovery of a mysterious hole in the perimeter fence triggers a series of disturbing events.

Del Paso said that he didn't expect "this big prize" in his first participation in the CIFF.

The Mexican filmmaker told Xinhua while holding the award, hoping to join future CIFF editions: "It means the film has made a connection with the audience." 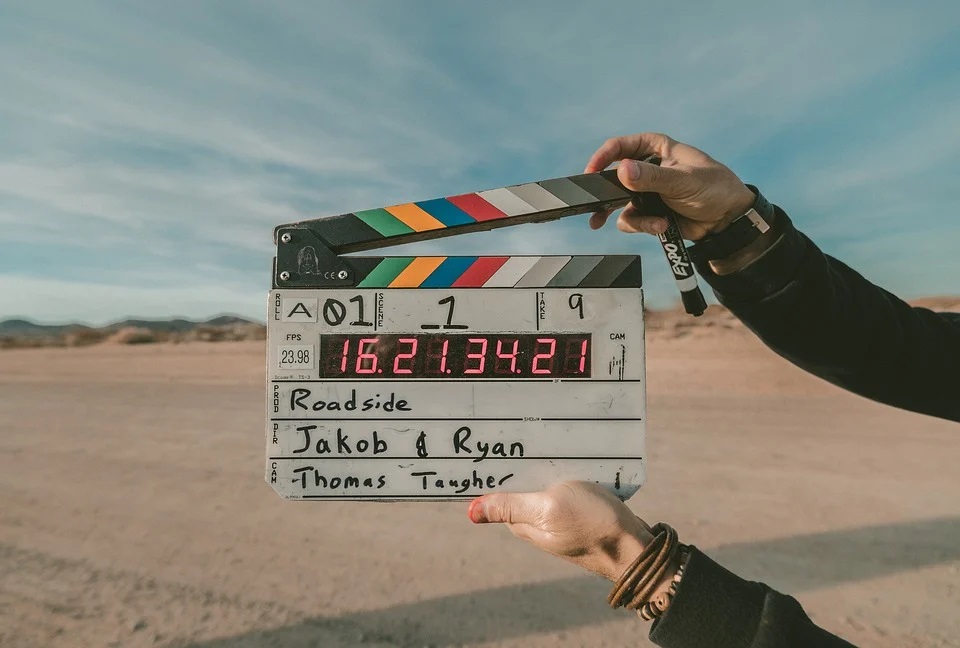 
The Golden Pyramid winner added: "I think it's a very high-level festival. It really has an amazing selection, which is ultimately the most important for a film festival - to have a great selection. And the guests that are here and the people that are involved are really knowledgeable about the present time of cinema in the world."

The Silver Pyramid, Special Jury Award for Best Director, was awarded to Italian director Laura Samani for her film Small Body and the Bronze Pyramid Award for Best First or Second Feature of a Director went to South Korean director Hong Seong-eun for his Aloners.

Also under the International Competition, the Best Actor Award was presented to Egypt's Mohamed Mamdouh for his performance in Abu Saddam and the Best Actress Award was won by Italy's Swamy Rotolo for her role in A Chiara, while Naguib Mahfouz Award for Best Screenplay was given to Slovak Peter Kerekes and Ivan Ostrochovsky for 107 Mothers and Henry Barakat Award for Best Artistic Contribution was awarded to Spain's Jose Angel Alayon for the cinematography of They Carry Death.

As for the International Short Film Competition, where 22 works raced, Youssef Chahine Award for Best Short Film was awarded to Tunisia's Blind Spot by Lotfi Achour and the Special Jury Award was shared by Lebanon's Then Came Dark by Marie-Rose Osta and Egypt's It's Nothing Nagy, Just Hang up! by Youhanna Nagy.

"I've been joining the festival over the past six or seven years as an audience but to hold one of the festival's prizes this time is something unimaginable to me," Nagy, whose film is about virtual communication under COVID-19 lockdown, said.

The other official competitions include the Horizons of Arab Cinema and the International Critics' Week.

Read more: Oxford AstraZeneca vaccine: Next pandemic could be more lethal than COVID

The two prizes of the International Critics' Week Competition were awarded to Wild Roots by Hungarian director Hajni Kis and The Stranger by Syrian filmmaker Ameer Fakher Eldin, which also won best Arab film in another section.

Several other films got prizes outside the official sections of the festival, which screened this year over 100 films from more than 60 countries.

CIFF President Mohamed Hefzy told Xinhua, according to the box office, the tickets sold for screened films in the 43rd CIFF exceeded 42,000, which is 10 percent higher than those of the 41st edition.

Hefzy added: "In general, the films this year were of a very good quality including those that didn't win prizes, and I commend the festival's technical committee for these selections."

Held from Nov. 26 to Dec. 5 under the auspices of the Egyptian Ministry of Culture, the festival's closing ceremony was attended by Egypt's Culture Minister Inas Abdel-Dayem and director of France's Cannes International Film Festival Thierry Fremaux.