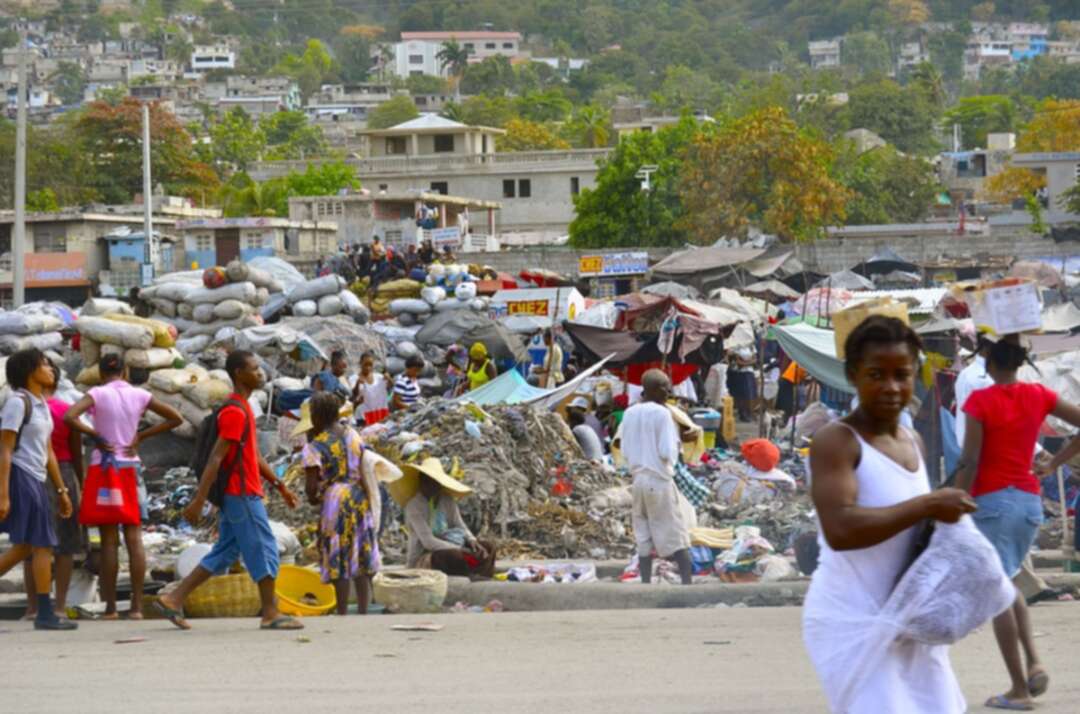 Haitian officials say, a notorious gang is behind the kidnap of a group of North American missionaries near Haiti's capital, Port-au-Prince.

The BBC reported, the five men, seven women and five children were returning from a visit to an orphanage when they were abducted on Saturday.

According to officials, they are being held by the 400 Mawozo gang - also blamed for the kidnap of Catholic clergy in April.

The BBC said, Haiti has one of the highest rates of kidnapping in the world.

According to a local civil society group, this year has been particularly bad, with more than 600 kidnappings recorded in the first three quarters of 2021, compared with 231 over the same period last year. 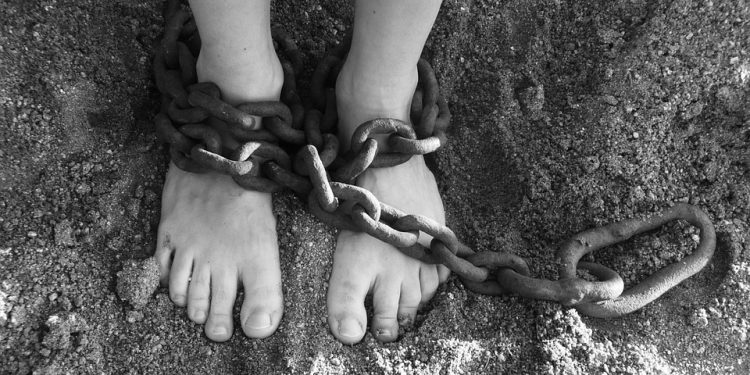 The rise has come in the wake of President Jovenel Moïse's assassination in July, as rival factions fight to gain control of the country in the face of a struggling police force.

The Catholic Church has previously described the situation as "a descent into hell", with gangs taking people from all walks of life, both local and foreign.

According to Gedeon Jean, director of the Center for Analysis and Research in Human Rights, based in Port-au-Prince, the vast majority of kidnappings were carried out by the 400 Mawozo gang.

Haitian police inspector Frantz Champagne told The Associated Press news agency it was thought the gang was also behind Saturday's kidnap of the missionary group - 16 US citizens and one Canadian. News agency AFP said an unknown number of locals had also been taken.

The missionaries - who had travelled to the country with the Ohio-based Christian Aid Ministries - were seized shortly after leaving the town of Croix-des-Bouquets, an area controlled by the gang.

Mr Jean said it fit with the "type of kidnapping that 400 Mawozo do", telling the Miami Herald that taking an entire bus load of people was known as "a collective kidnapping".

According to the Washington Post, one of those abducted posted a Whatsapp message calling for help.

The message said: "Please pray for us!! We are being held hostage, they kidnapped our driver. Pray pray pray. We don't know where they are taking us."

The 400 Mawozo gang normally demands a ransom. In April, it demanded $1m (£722,000) for the safe return of the Catholic clergy. It is unclear if any demands have been made for the return of the missionaries.

Christian Aid Ministries, which supports Haitians largely through donations and supplies shelter, food and clothing to children and helps to fund their education, said in a statement on Sunday it was "praying for those who are being held hostage, the kidnappers, and the families, friends, and churches of those affected".