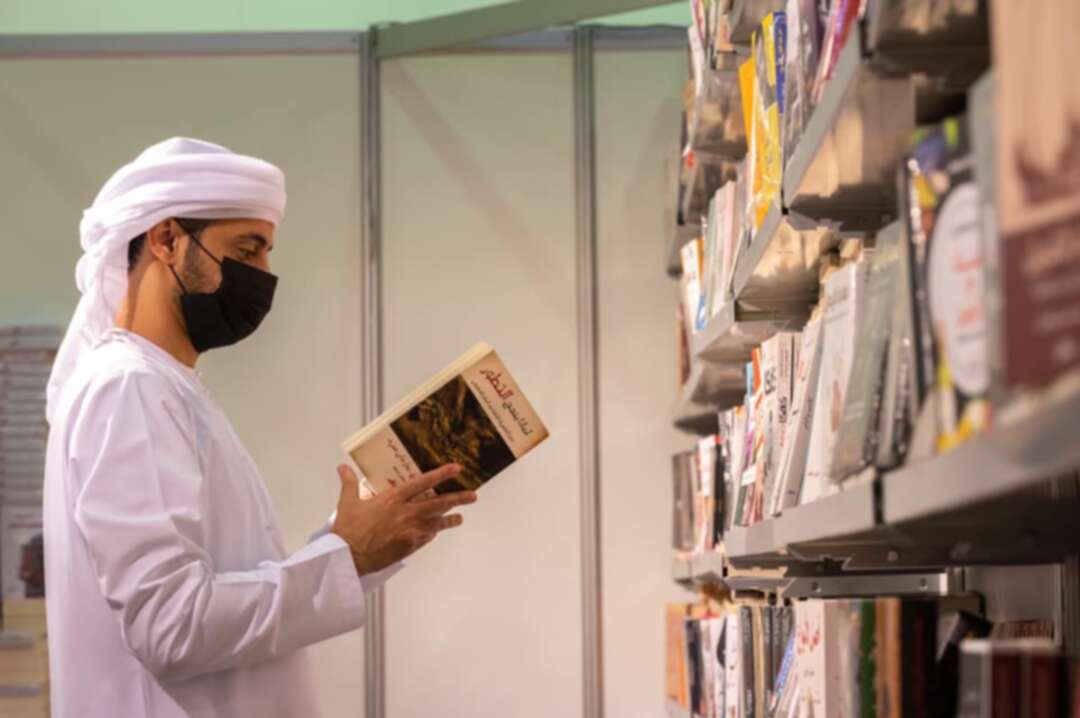 The We For News reported, the Arabic version of a book containing 3,000 years of Indian poetry was launched at a private ceremony on the sidelines of the Sharjah International Book Fair (SIBF) on Wednesday.

‘100 Great Indian Poems’ is an anthology of poems in 28 languages, including Kashmiri, Bengali, Tamil and Urdu, and boasts the works of legendary Indian poets such as Mirza Ghalib and Firaq Gorakhpuri, among others.

“Some of the poems in the book are as old as 3,000 years,” said Abhay Kumar, the Indian Ambassador to Madagascar, who edited the book that was first published in 2018 and then translated in various languages, including Portuguese, Italian, Spanish, Malagasy, French, Irish and Nepalese. 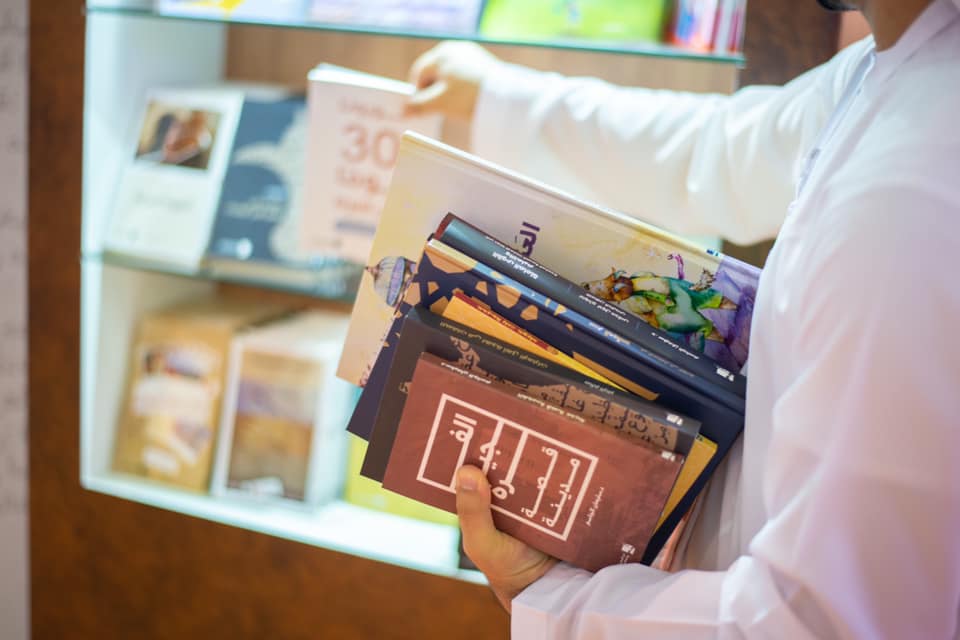 “It will help take Indian poetry to millions of readers in the Arab world and it is a great moment of pride not only for me, but also all Indian poets – living and from the past,” Kumar said in a video message during the event organised by the Indian Consulate at the Intellectual Hall of the Expo Centre in the Emirate of Sharjah where the 11-day festival – recently declared the largest in the world – is being held.


Minni Bounama, Director of Content and Publishing at the Sharjah Institute for Heritage that translated the book as part of a first-of-its-kind collaboration with the Consulate General of India in Dubai, which organised the launch event, said: “We translated this book to introduce (to the Arab world) the Indian poetic heritage and to enhance the cooperation and cultural ties between the UAE and India.”

Read more: Hate crimes in US Los Angeles increased up to 20 percent in 2020

“This is just the beginning of a project that aims to strengthen the cultural bridge between the two sides by publicising the heritage of the two countries on the widest scale,” he added, hinting at more translations to follow.