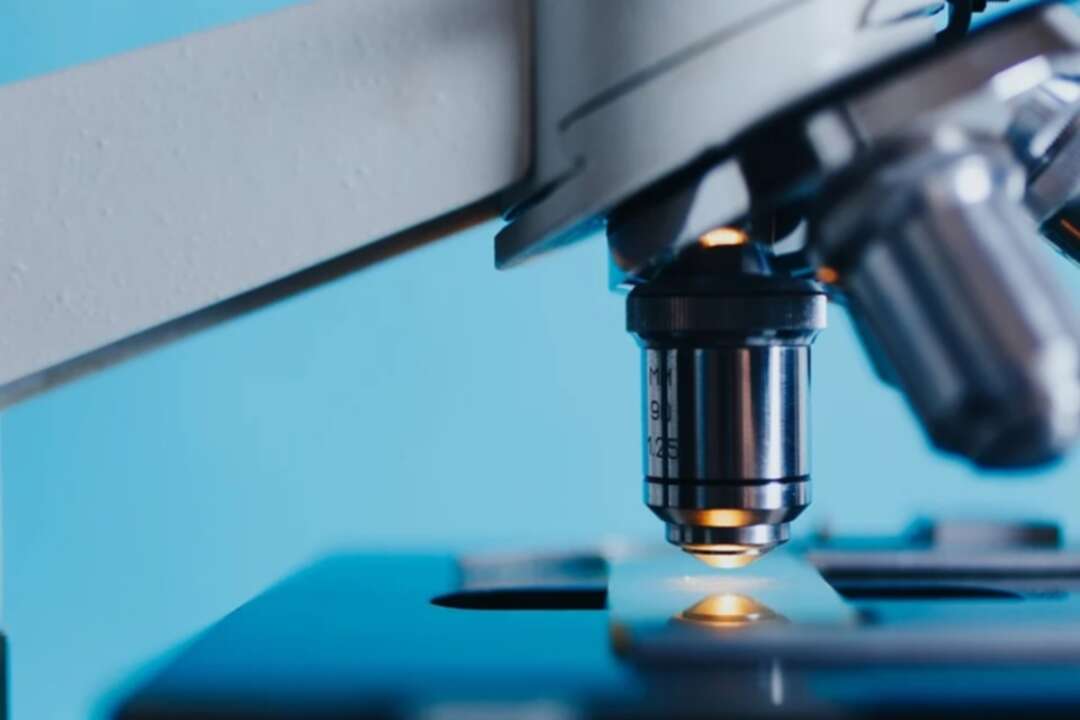 The ndtv reported according to Bloomberg, researchers said that all signs of HIV have disappeared in a young woman who was diagnosed with the virus that causes AIDS in 2013, raising hopes that she may be one of a handful of people worldwide who has permanently fought off the infection.

The 30-year-old mother, originally from the city of Esperanza in Argentina, has the clinical features of an HIV "elite controller," meaning her infection has been undetectable for years. Researchers said in a studyslated for publication in the Annals of Internal Medicine, it didn't reemerge even after she stopped taking powerful drugs to treat it, which is what normally happens. 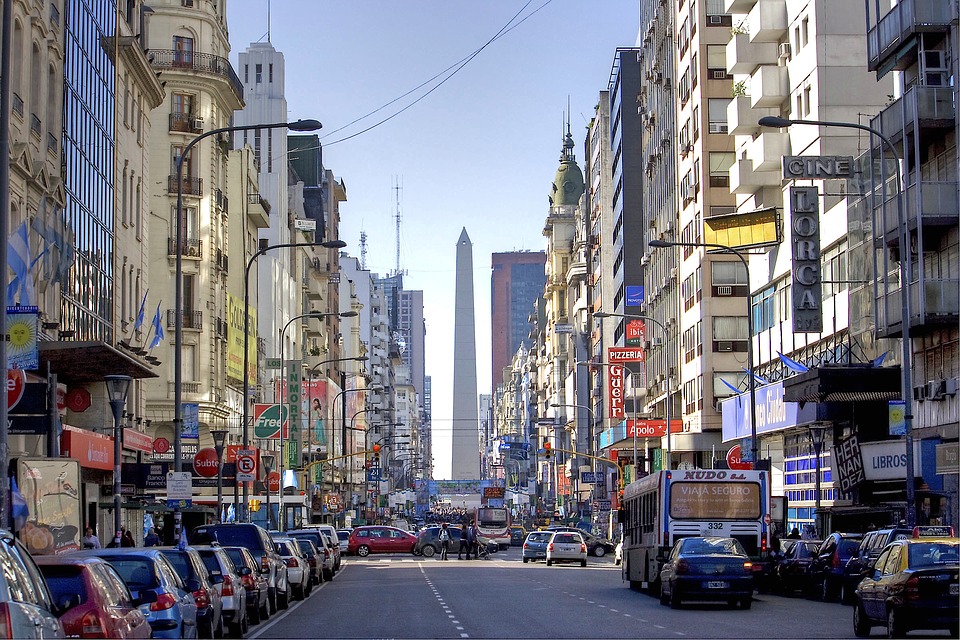 
The virus also doesn't appear to have integrated into her DNA, creating what is known as a provirus, and extensive testing failed to turn it up anywhere. They said, it's possible that she has experienced what is known as a "sterilizing cure," meaning she is no longer carrying a replicating form of the virus.

How it happened is a mystery. At least two other HIV patients have also been deemed cured, but both underwent extensive treatment for blood cancer that involved stem cell transplants. The researchers offered no answers as to how the young mother eradicated the virus, but her existence suggests it is possible.

The virus "was not detected in an elite controller despite analysis of massive numbers of cells from blood and tissues, suggesting that this patient may have naturally achieved a sterilizing cure of HIV-1 infection," said researchers led by Xu Yu at Boston's Ragon Institute and Natalia Laufer from the Institute of Biomedical Research in Retrovirus and AIDS in Buenos Aires. "These observations raise the possibility that a sterilizing cure may be an extremely rare but possible outcome of HIV-1 infection."

Doctors have tried unsuccessfully for decades to eradicate the virus within patients. While combination drug therapies can suppress it so it's no longer detectable, the vast majority of patients still have a reservoir that's reactivated after treatment stops. Finding another person who's virus-free raises the hope for other ways to wipe out the reservoir and cure more people.

Read more: Australian researchers embark on a voyage to unlock the secrets of earthquakes

It's possible the patient's initial immune response to HIV led to an abortive infection or that her immune system became better at recognizing and destroying it over time, leaving only remnants of HIV behind, said co-author Sharon Lewin, director of the Peter Doherty Institute for Infection and Immunity at the University of Melbourne.
Ads by

"People are excited about it because it's sort of another pathway to a cure," Lewin said in an interview Wednesday. "You can eventually get rid of intact virus and you're just left with these footprints of the virus."

About 1% of Caucasian people living with HIV develop control over the infection. It's possible a subset may be cured, meaning they no longer have any replication-competent HIV, said Lewin, who is studying the genetic details of what constitutes a cure.

The researchers said the Argentinian woman, whose partner died of AIDS in July 2017, resembles the "Berlin patient." That man, Timothy Brown, developed a probable sterilizing cure of HIV after undergoing a stem cell transplant to treat acute myeloid leukemia almost 15 years ago.

Progress against AIDS over the past two decades has inspired a commitment by United Nations member states to end the epidemic by 2030. The number of people newly infected with HIV fell to 1.5 million worldwide in 2020, from 3 million in 1997.