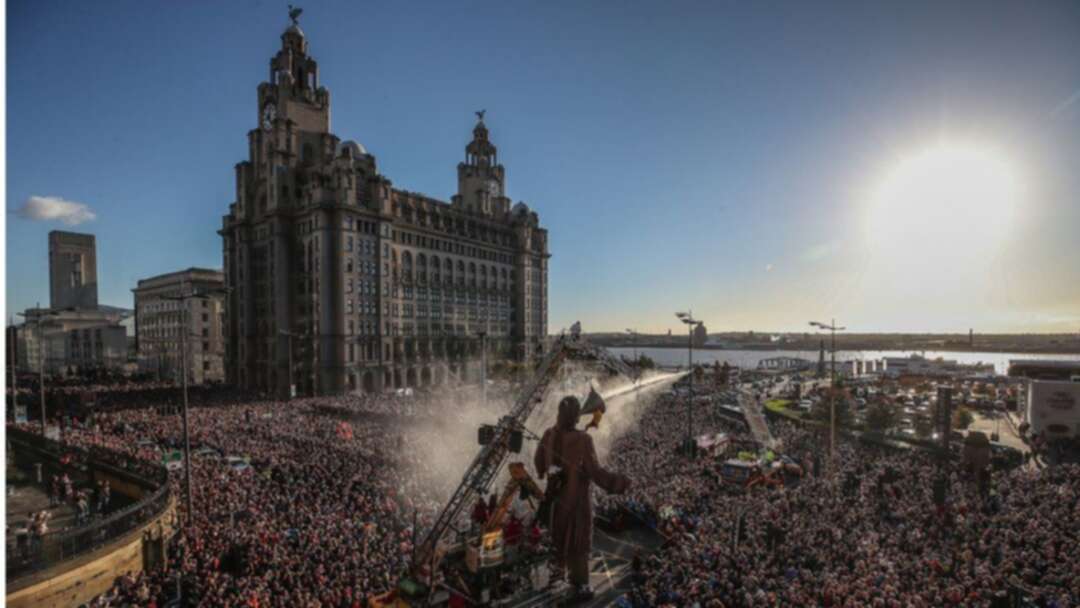 According to BBC, Nearly 30 figures from politics, football and academia have signed a letter urging Unesco not to strip Liverpool of its World Heritage status. Liverpool

There are concerns the World Heritage committee will recommend the city should lose the status in a Unesco report expected on Monday.

Described as being a "setback", the the threat of stripping has been on for more than a decade after modern developments on the city's waterfront.

The city's vast collection of parks and open spaces has been described as the "most important in the country" by England's Register of Historic Parks and Gardens of Special Historic Interest.

The city's bid was centred on its history as a major global port in the 18th and 19th Centuries, when it played a significant role in the growth of the British Empire.

Its status as a port city historically attracted a diverse population from a wide range of cultures, primarily Ireland, Norway, and Wales. It is also home to the oldest black community in the UK and the oldest Chinese community in Europe.

Liverpool is one of 32 World Heritage Sites in the UK, along with Stonehenge and the Giant's Causeway.

In 2019, Liverpool was ranked fifth on the list of the most visited UK cities. Liverpool