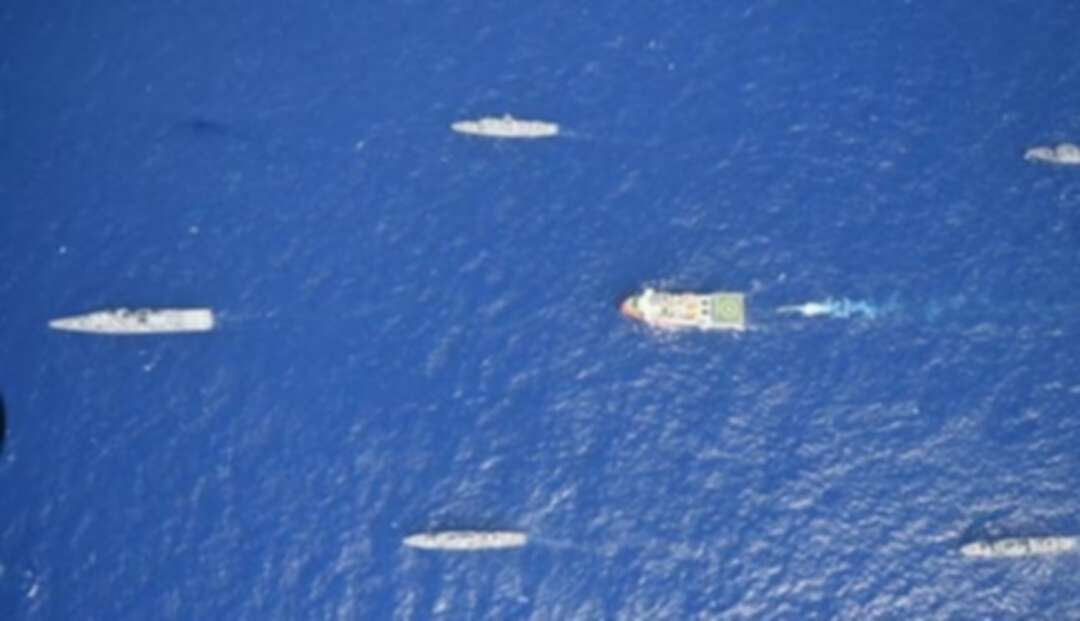 Three Turkish sailors who were on board a cargo ship attacked by pirates off the West African coast have returned home. Fifteen kidnapped sailors remain missing and one Azerbaijani crew member was killed during the attack.

The Liberian-flagged M/V Mozart was sailing from Lagos, Nigeria, to Cape Town in South Africa when it was attacked on January 23, some 100 nautical miles (185 kilometers) northwest of the island nation of Sao Tome and Principe.

The three sailors, whom the pirates left aboard the the ship, arrived in Istanbul early Saturday.

Fourth captain Furkan Yaren told state-run Anadolu news agency he hoped the kidnapped sailors would rejoin their families soon. He said he was wounded from a fall while trying to avoid capture. The pirates left him behind along with two other wounded sailors.

On Thursday, the Istanbul-based Boden Maritime shipping company said pirates had made contact and the 15 sailors were unhurt. The company did not say whether a ransom demand was made.

In July 2019, 10 Turkish seamen were kidnapped off the coast of Nigeria. They were released less than a month later.