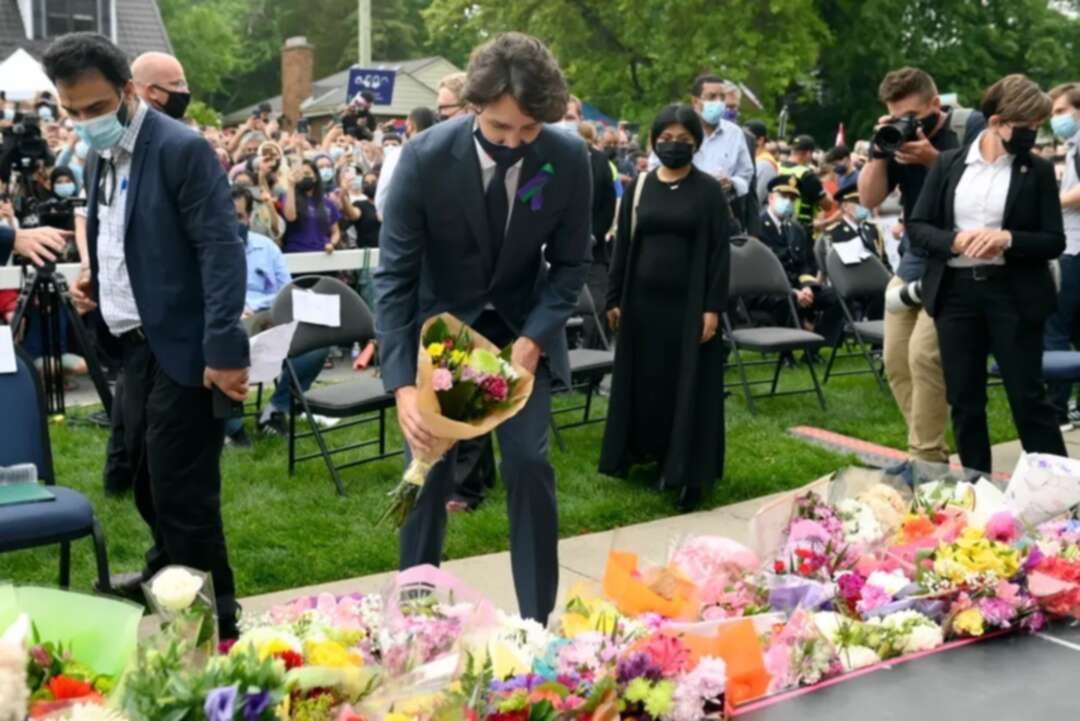 Nearly $2m has been raised for nine-year-old Fayez Afzaal, who lost his entire family while on a walk in London, Ontario after a Christian terrorist crushed down the family with his pickup truck. Fayez Afzaal

Fayez lost his parents Salman Afzaal, 46, and Madiha, 44; his sister Yumnah, 15; and his grandmother.

The fund as Ms Sana Yasir who set it up, announced would be used for Fayez’s future.

According to the Independent, Ms Yasir has "personally known the family for 12 years now". They have been very close family friends. She used to see them almost every week.

She spoke to CTV about the response to the fundraising plan, saying "it’s crazy to me how much people have donated and it’s people all over the world from different races and religions all donating."

“It’s very, very relieving to see how many people are standing by us at this time and showing their love and support,” she said.

Another funding has been raised by an amalgamation of friends, family and charities supporting Islamic causes. It has raised more than $1.3 million, in addition to $840,000 from the first funding. Fayez Afzaal

Independent said it is believed to be two different funds that eventually combined into one.

Organizers also went into detail about how they will follow up with the money raised. "Islamic Relief will collaborate closely with members of family as well as the London Muslim Mosque and NCCM to allocate the funds to fulfill the needs of the sole survivor and dedicate a Sadaqah Jaariya project for the deceased."

They promised additional information when it becomes available.

The victims emigrated from Pakistan to Canada in 2007. Fayez Afzaal

Naturalist David Attenborough urges world leaders at G7 summit to take actions avoiding climate change Joe Biden to NBC News: The Queen reminded me of my mother – the look of her and just the generosity