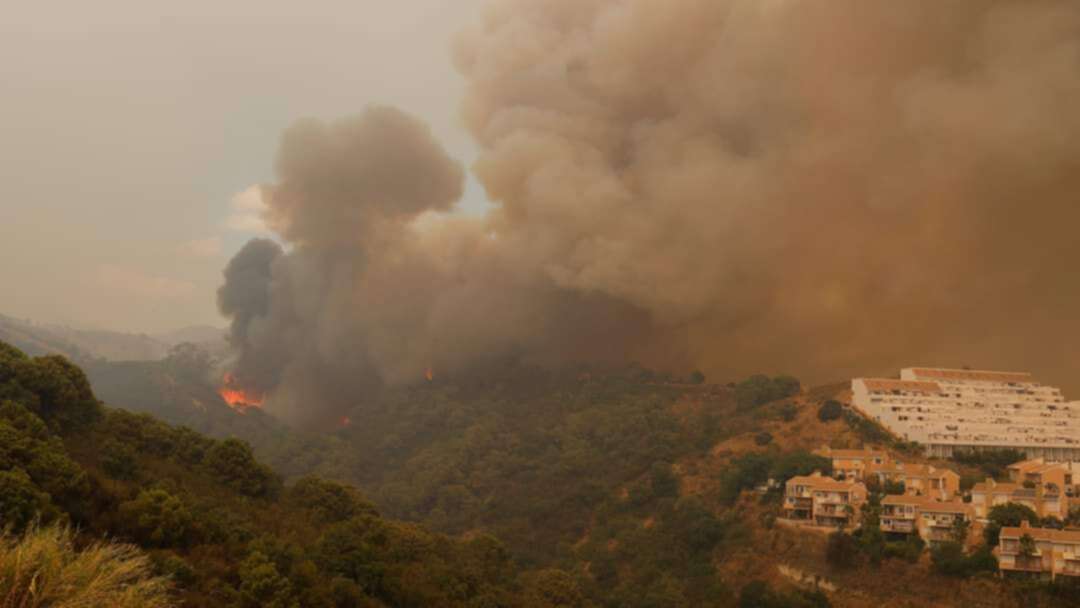 The BBC reported, around 2,000 people have left their homes after wildfires broke out in the southern Spanish region of Andalusia.

According to the BBC, one emergency worker has been killed in the blaze, which began on Wednesday on high ground above the popular resort town of Estepona on the Costa del Sol.

It said, the Spanish government has deployed a military unit to help firefighters in the mountainous region.

The BBC added, six more towns and villages were evacuated on Sunday, and huge plumes of smoke could be seen from miles away.

Residents of five other communities were told to leave their homes on Friday.

The blaze has burned 7,400 hectares, according to Spanish media. 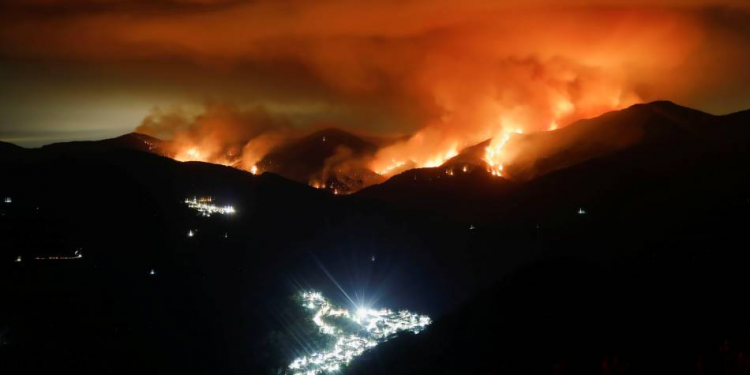 One evacuee, Adriana Iacob told Reuters news agency: "This is inhuman, nothing like this has ever been seen."

"The flames of the fire as they ran through the mountains, it was amazing."

Another local resident, Pepa Rubio, said: "Since the fire started, we haven't slept for days. It's awful."

Europe has seen a number of wildfires this summer.

Climate change increases the risk of the hot, dry weather that is likely to fuel wildfires.

The world has already warmed by about 1.2C since the industrial era began and temperatures will keep rising unless governments around the world make steep cuts to emissions.