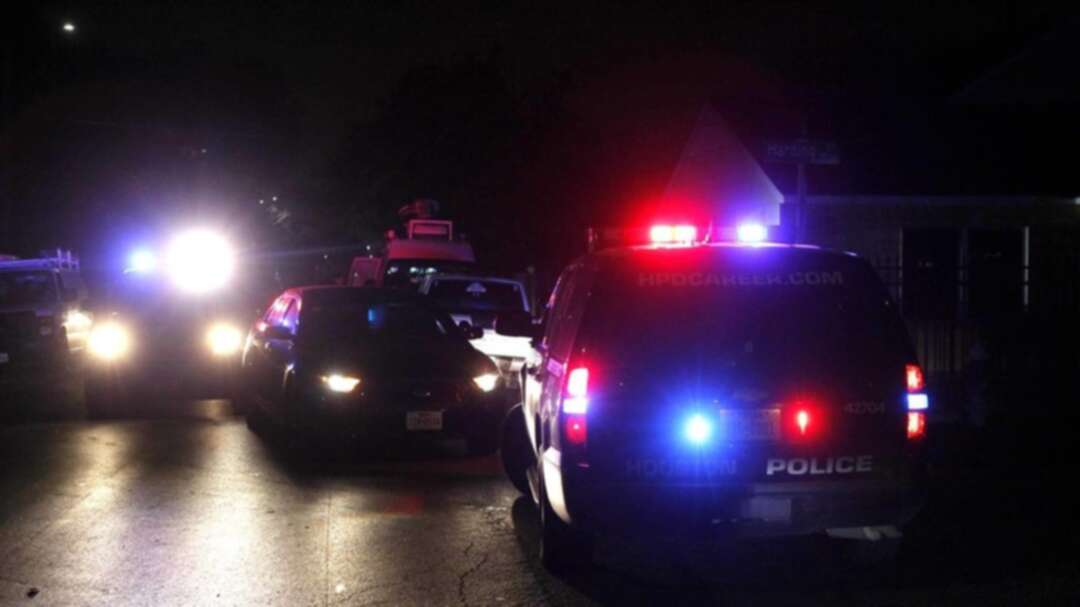 2 killed, 5 injured in shooting at music club in Texas, suspect at large

Two people died and five have been taken to hospital in critical condition after a suspect opened fire inside a music venue in downtown San Antonio, Texas. The shooting allegedly was preceded by a brawl between patrons.

The incident began unfolding around 8 pm local time on Sunday when a concert was underway at the venue, San Antonio Police Chief William McManus said.

An ambulance was filmed leaving the scene shortly after the incident at the Ventura bar.

Police said that it’s still unclear if the suspect was shooting at random, or if it was a targeted attack.

“There was an altercation between a group or individuals, one person at least pulled out a gun, started shooting. Don’t know if that was at a specific individual or just shooting indiscriminately.”

One of the victims was identified as a 21-year-old male. His body was recovered inside the club. It’s unclear where exactly in the club the shooting took place. McManus said, however, that there were reports of people running away from the scene. The manhunt for the suspect is ongoing.

While police have yet to detain the attacker, McManus appeared to dismiss the notion that there could have been any other reason behind the shooting other than an argument that spiraled out of control.

"Nothing more complicated than an argument inside the club with someone pulling out a firearm."

‘Detailed proposals for Libyans to take up’: Roadmap for settling every field of Libya war agreed in Berlin, Lavrov says If nuclear issue is referred to UN, Iran will pull out of the NPT: Iran FM