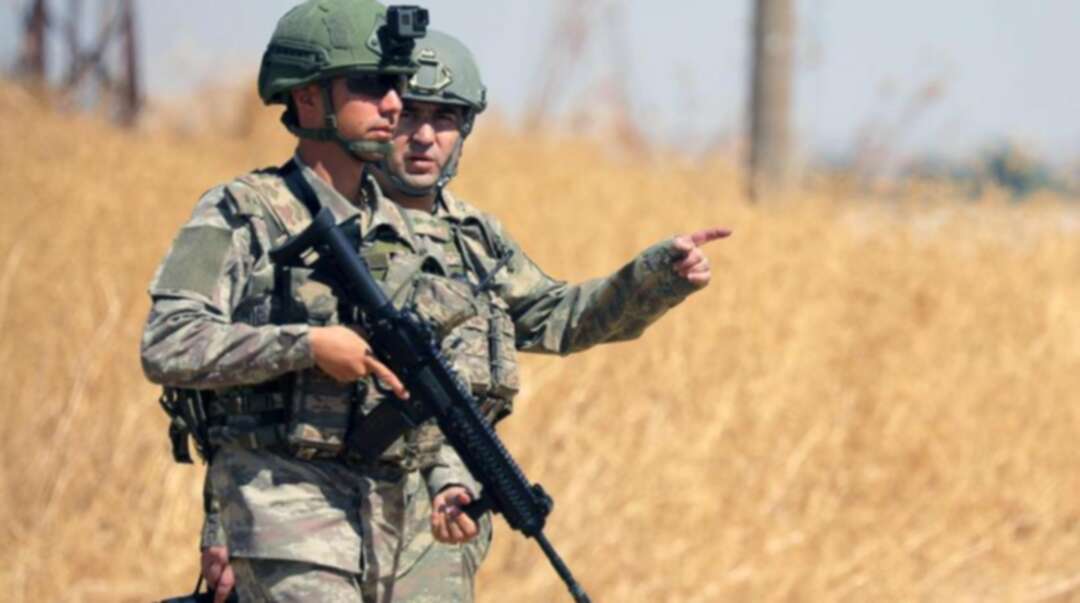 Turkish officials said Thursday that two explosions at an ammunition depot in southeast Turkey have injured 16 military personnel and one civilian.

Gov. Abdullah Erin of Sanliurfa province has told reporters that the explosions occurred late Wednesday at the command of a mechanized brigade in the province, which borders Syria.

He said the first explosion triggered the second. A fire that ensued was quickly brought under control.

The governor said a civilian who was on the balcony of his home near the site of the blast was among the injured. One of the wounded military personnel was in serious condition.

Erin said the cause of the explosions is under investigation, adding that authorities believe a "technical" fault may have triggered them.