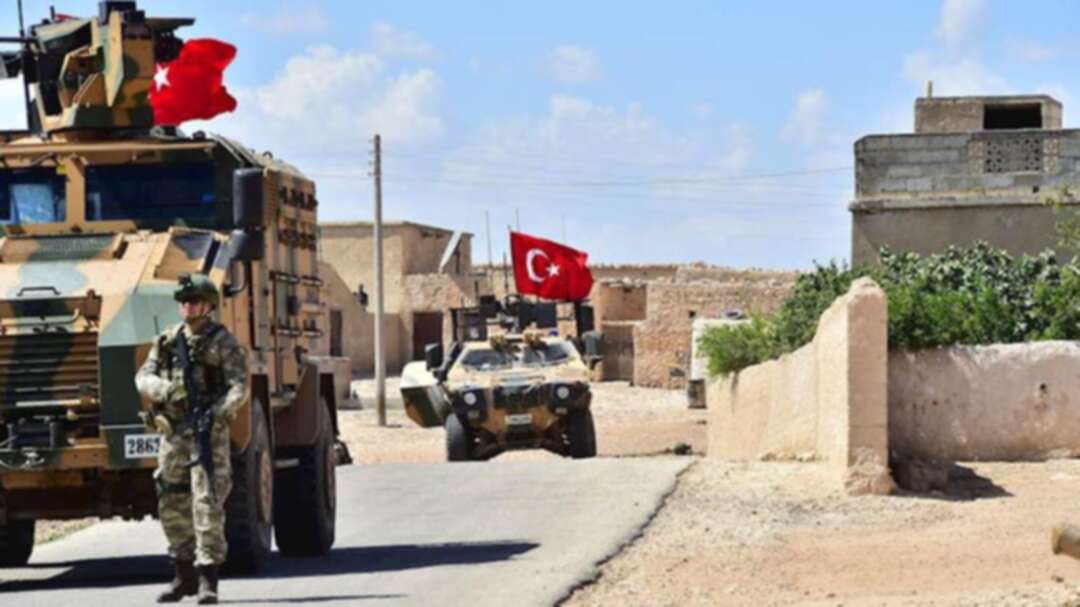 At least seventeen civilians have been killed after Turkish forces shelled towns and cities in northeastern Syria,

Three civilians were killed on Thursday when Turkish forces bombarded a convoy of vehicles taking residents of the northern city of Raqqa to a border town, the Syrian Democratic Forces said.

The Kurdish Hawar news agency said the Thursday's attack on the road leading to the border town of Tal Abyad killed three people and wounded several others.

Turkish troops have been bombarding the town of Tal Abyad since the start of their ground offensive against Kurdish forces on Wednesday.

Turkey's military offensive on northeastern Syria has displaced more than 60,000 people in less than a day, a war monitor said Thursday.

The Syrian Observatory for Human Rights said large number of residents from the border areas of Ras al-Ain, Tal Abyad and Derbasiyeh had fled their homes, mostly east towards the city of Hasakeh.

The Syrian Observatory for Human Rights said that Turkey's forces took control on Thursday of a village east of the Syrian border town of Tel Abyad.