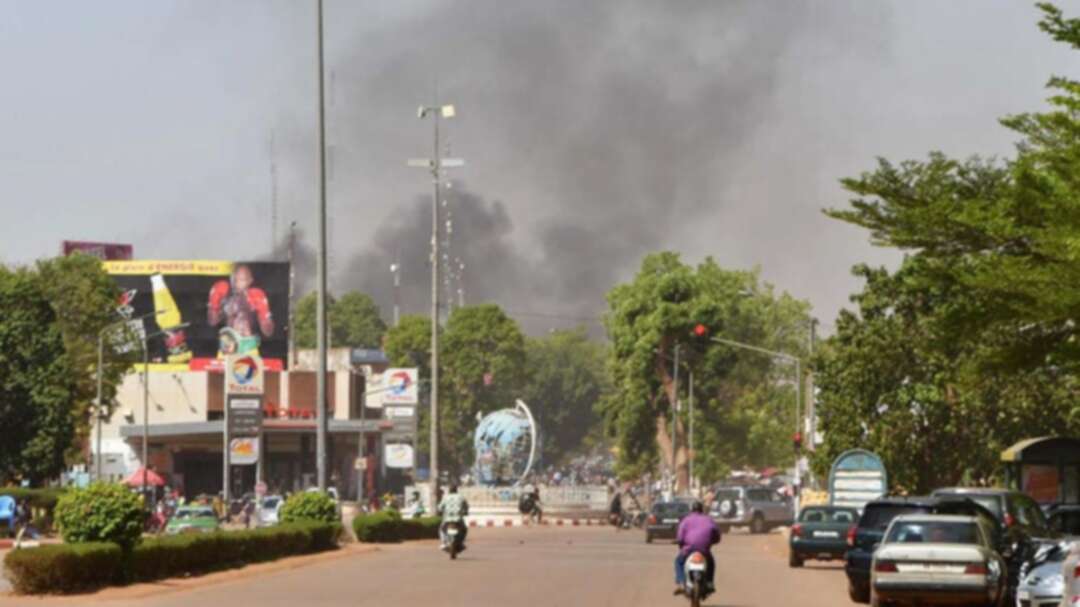 Sixteen people died and two were seriously injured in an attack on a mosque in Burkina Faso’s volatile north, security sources said Saturday.

Armed men attacked the Grand Mosque in Salmossi on Friday evening, a source told AFP, adding that 13 died on the spot and three succumbed to their injuries later.

Two of the wounded are in critical condition, the source added.

A resident from the nearby town of Gorom-Gorom confirmed the attack, saying Salmossi residents had fled their homes afterwards.

Until 2015, landlocked Burkina Faso was largely spared violence that hit Mali and then Niger, its neighbors to the north.

But extremists - some linked to al-Qaeda, others to the so-called ISIS - started infiltrating the north, then the east, and then endangered its southern and western borders.

Combining guerrilla hit-and-run tactics with road mines and suicide bombings, the insurgents have killed nearly 600 people, according to a toll compiled by AFP.

Civil society groups put the tally at more than 1,000.

Around 300,000 people have fled their homes and almost 3,000 schools have closed. The impact on an overwhelmingly rural economy is escalating, disrupting trade and markets.