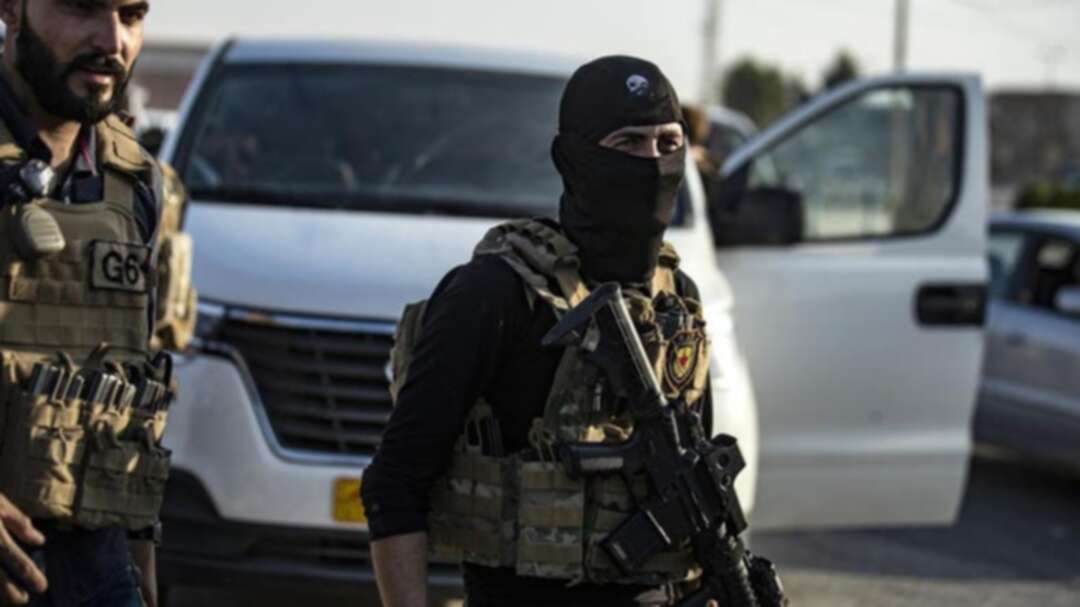 Members of the special forces of the Kurdish-led SDF are pictured during preparations to join the front against Turkish forces. (AFP)

Clashes in northeast Syria between pro-Ankara fighters backed by the Turkish air force and a regime-backed force led by Syrian Kurds left 15 dead on Saturday, a monitor said.

Rami Abdel Rahman, head of the Syrian Observatory for Human Rights, told AFP that nine pro-Turkish fighters and six members of the Syrian Democratic Forces were killed in a zone between the towns of Tal Tamr and Ras al-Ain.