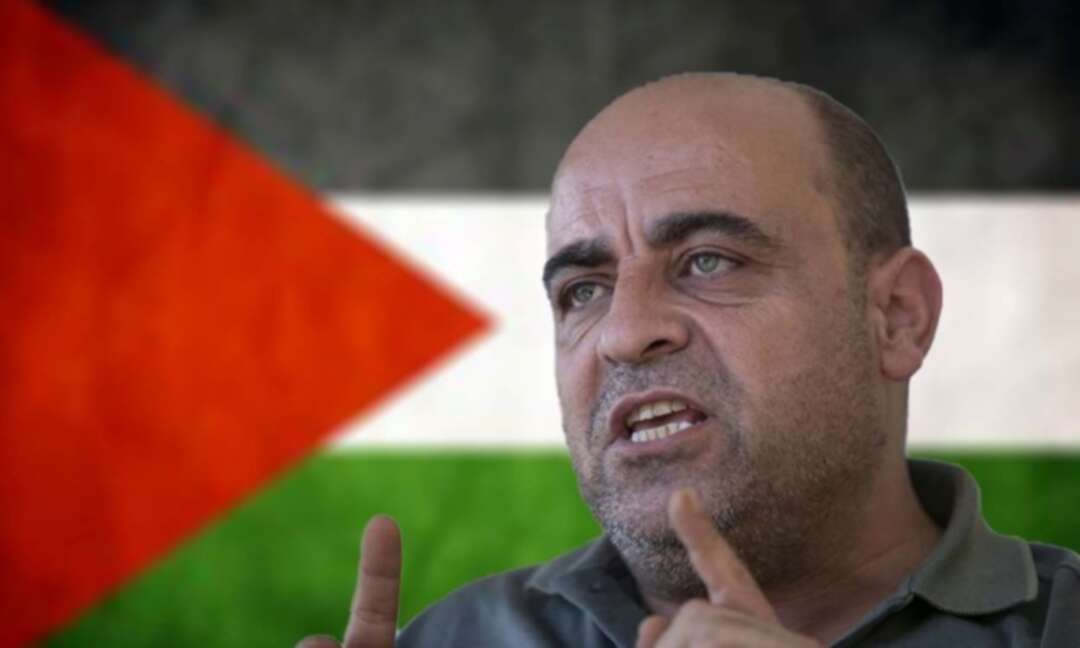 The France24 reported, a Palestinian military court on Monday began the trial of 14 security officers charged with beating to death a prominent critic of President Mahmoud Abbas, in a case that has drawn widespread protests and calls for his resignation. 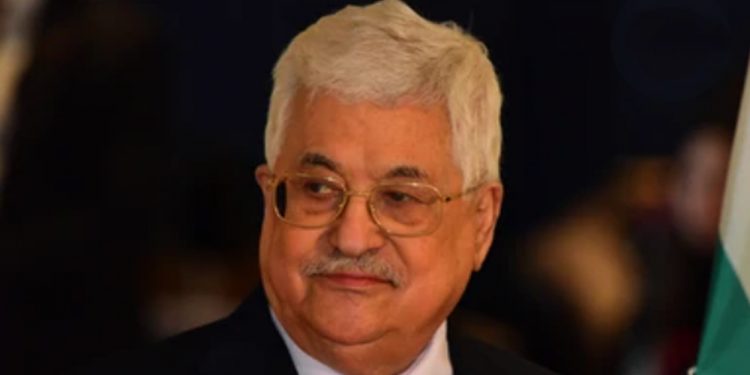 An autopsy carried out the day Banat died showed he was struck in the head and over the body with metal rods, leading to his death. The PA, which has limited self-rule in the West Bank, has vowed to hold those responsible to account.

Appearing in Monday's court session in the West Bank city of Ramallah, the indicted officers pleaded not guilty as prosecutors read out a charge sheet including battery, abuse of power and violation of military instructions.

But Banat's family have demanded that senior Palestinian officials be held to account over his death, accusing Abbas and his prime minister, Mohammad Shtayyeh, of deflecting blame.