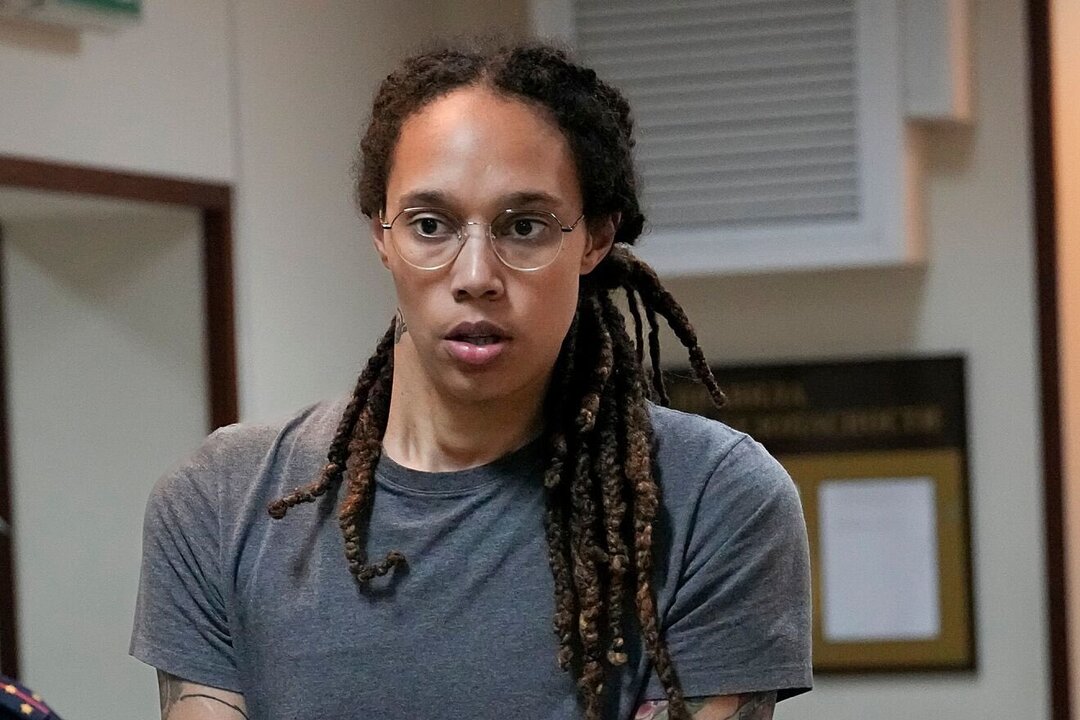 Brittney Griner has been transferred to a Russian forced labor camp to serve her sentence - Photo. @RapTV's Twiiter account

The twice Olympic champion pleaded guilty to charges of possessing and smuggling illegal drugs but insisted she had made an "honest mistake". In November she was moved to a Russian penal colony.

"Brittney Griner is free!" tennis legend and women's pay equity advocate Billie Jean King wrote on Twitter. "Thank you to President Biden, and to all those who worked so hard to secure her freedom."

Celebration and relief reverberated through the tight-knit world of U.S. women's basketball whose members had rallied for her release for months.

"I'm not a hugely emotional person but I got very choked up," WNBA Commissioner Cathy Engelbert told reporters.

"(I) kind of knew for a couple days that something might be happening but you never know, again, until it happens... when it happened this morning - emotional, that's all I can say."

"It's been really, you know, a roller coaster ride. You get high with the highs and lows with the lows," she said. "But you continue to believe."

The WNBA and its men's counterpart, the National Basketball Association (NBA), had advocated for the release of the eight-times All-Star.

"My best friend is on the way Home!!!!! I love you BG!!!" Emma Cannon, who plays for the Indiana Fever and was previously on Griner's Phoenix Mercury team, wrote on Twitter.