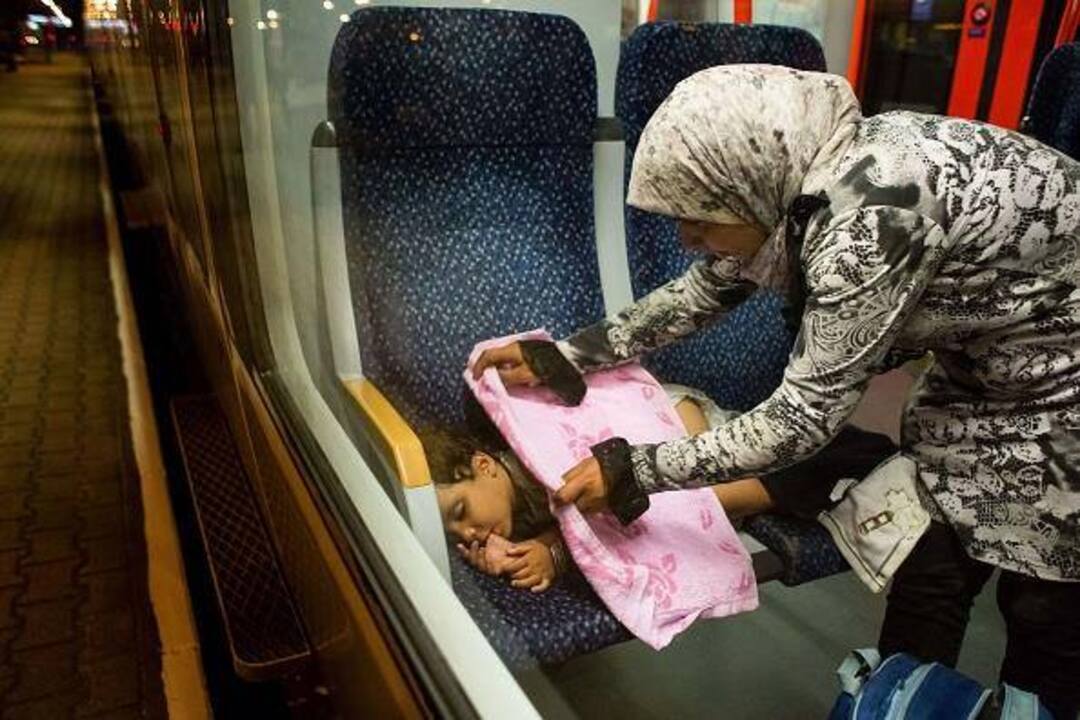 The Syrian Feminist Lobby prepared a report entitled “Death is not the worst that can happen, it is also the waiting.” The report shed light on the consequences of enforced disappearance on women, children and affected communities, and highlighted the obstacles faced by women in particular, and the families of the disappeared in general.

It is based on the analysis of interviews conducted with family members of forcibly disappeared persons, most of whom are women.

The report also focused in particular on women in the families of the forcibly disappeared, including those who were previously victims of arbitrary detention and enforced disappearance.

The interviews also showed the strong relationship between enforced disappearance as a violation of civil and political rights on the one hand, and economic, social and cultural rights on the other, and how the protection of each is essential for the enjoyment of the other.

The report showed that the percentage of forcibly disappeared women may be small compared to that of men, but they are the most affected by the consequences of crime.

The analysis of the interviews revealed the gendered dimension of enforced disappearance and how it affects women differently. It impacts them psychologically, economically and socially, as a continuation of the cycle of deep rooted
violence mainly due to gender inequality and ongoing social injustice prevailing in Syrian society.

The interviews showed the families’ deep frustration with the United Nations (UN) and its agencies, particularly those concerned with documentation, as they have been unable to help, protect and support victims or make progress on cases of disappearances, eleven years into the conflict.