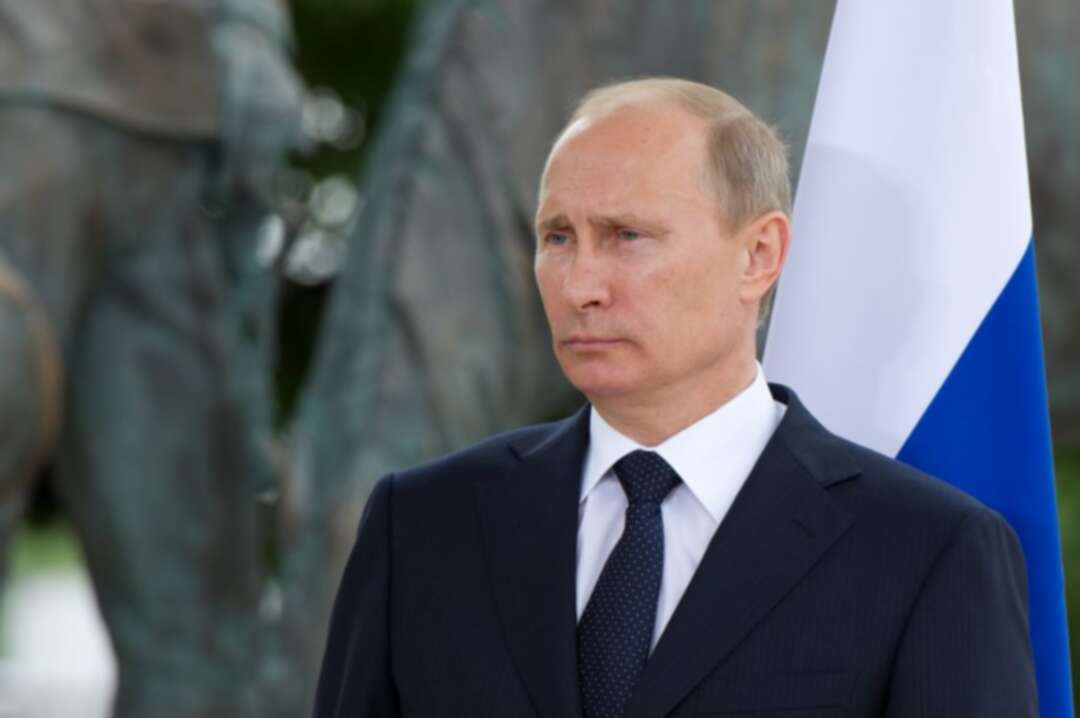 The Guardian reported, Russian president Vladimir Putin has said the collapse of the Soviet Union spelled the end of “historical Russia”, revealing that he drove a taxi to make ends meet after the fall of the USSR.

It said that Putin, a former agent of the Soviet Union’s KGB security services, has previously lamented the USSR’s fall but this time said the disintegration three decades ago remained a “tragedy” for “most citizens”.

According to The Guardian, the comments, reported by the state-run news agency RIA Novosti on Sunday, were excerpts from an upcoming film by broadcaster Channel One dubbed “Russia. Recent History”. 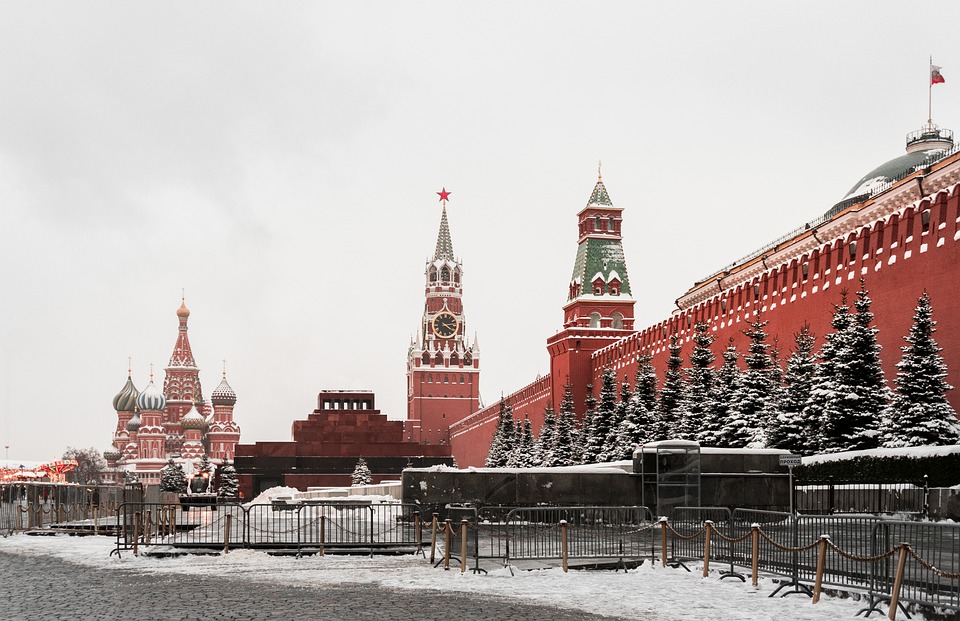 A loyal servant of the Union, Putin was dismayed when it fell apart, once calling the collapse “the greatest geopolitical disaster of the 20th century”.

Putin is sensitive to the perceived expansion of western military ambitions into ex-Soviet countries and Russia last week demanded that Nato formally scrap a 2008 decision to open its door to Georgia and Ukraine.

The end of the Union brought with it a period of intense economic instability that plunged many into poverty, as newly independent Russia transitioned from communism to capitalism.

RIA-Novosti, reporting from excerpts of the documentary, said Putin had revealed he worked occasionally as a taxi driver to boost his income.

Putin said: “Sometimes I had to earn extra money."

“I mean, earn extra money by car, as a private driver. It’s unpleasant to talk about to be honest but, unfortunately, that was the case.”

Russia was the centre of a Soviet Union that grew to include 15 republics from the Baltics in the west to Central Asia.

In 1991, wracked by economic woes, the Union disintegrated and Russia became an independent nation.