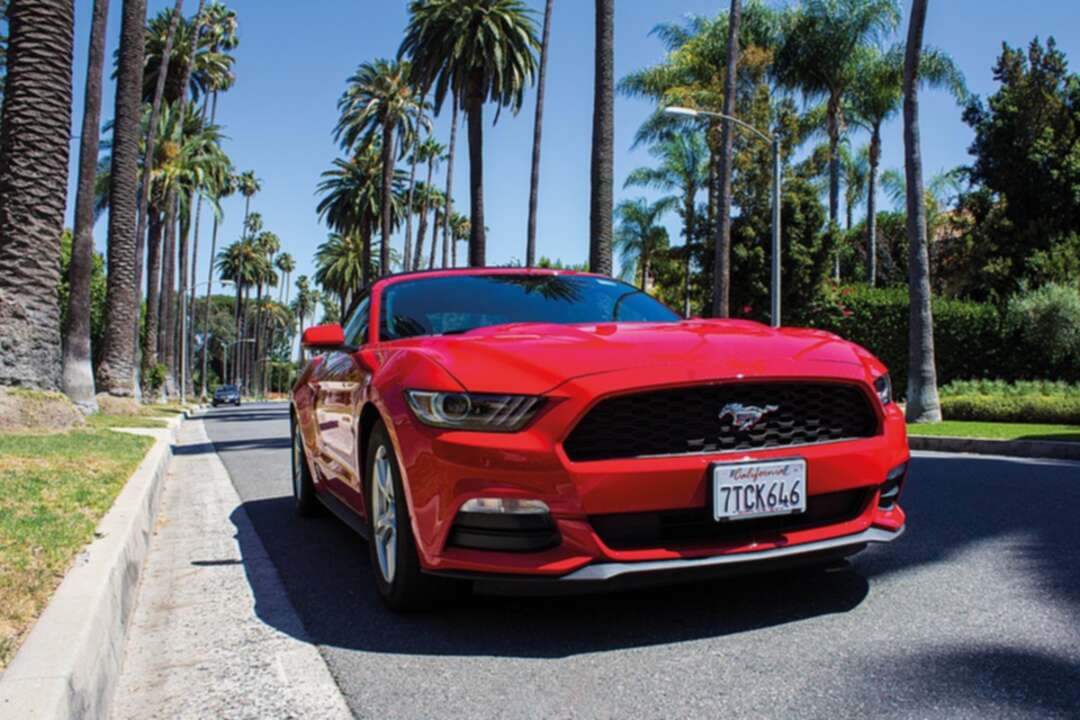 The We For News reported as per Ford CEO Jim Farley, US auto major Ford is reportedly planning to increase production of the all-electric Mustang Mach E next year to triple its current capacity by 2023 to meet the “incredible demand."

According to TechCrunch, this is the first time the automaker has provided a specific outlook for the Mustang Mach E.

Ford said in November that it would increase its production capacity of electric vehicles to 600,000 units globally by 2023 — a goal that would be spread across the Mustang Mach E, F-150 Lightning, and commercial E-transit vans. 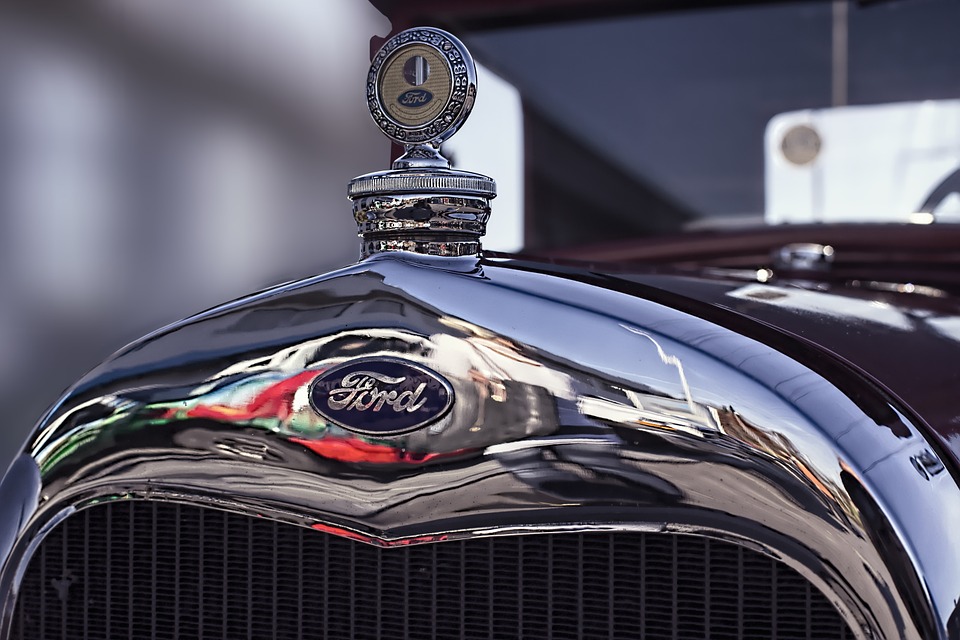 
The report said, if Ford hits that 600,000 figure, it would double the number it had expected to produce over the next two years.

Farley tweeted: “It’s hard to produce Mustang Mach Es fast enough to meet the incredible demand, but we are sure going to try."

Ford confirmed to TechCrunch that it will be able to increase the production capacity of the Mustang Mach E by building some of the vehicles at its factory in Cuautitlan, Mexico.