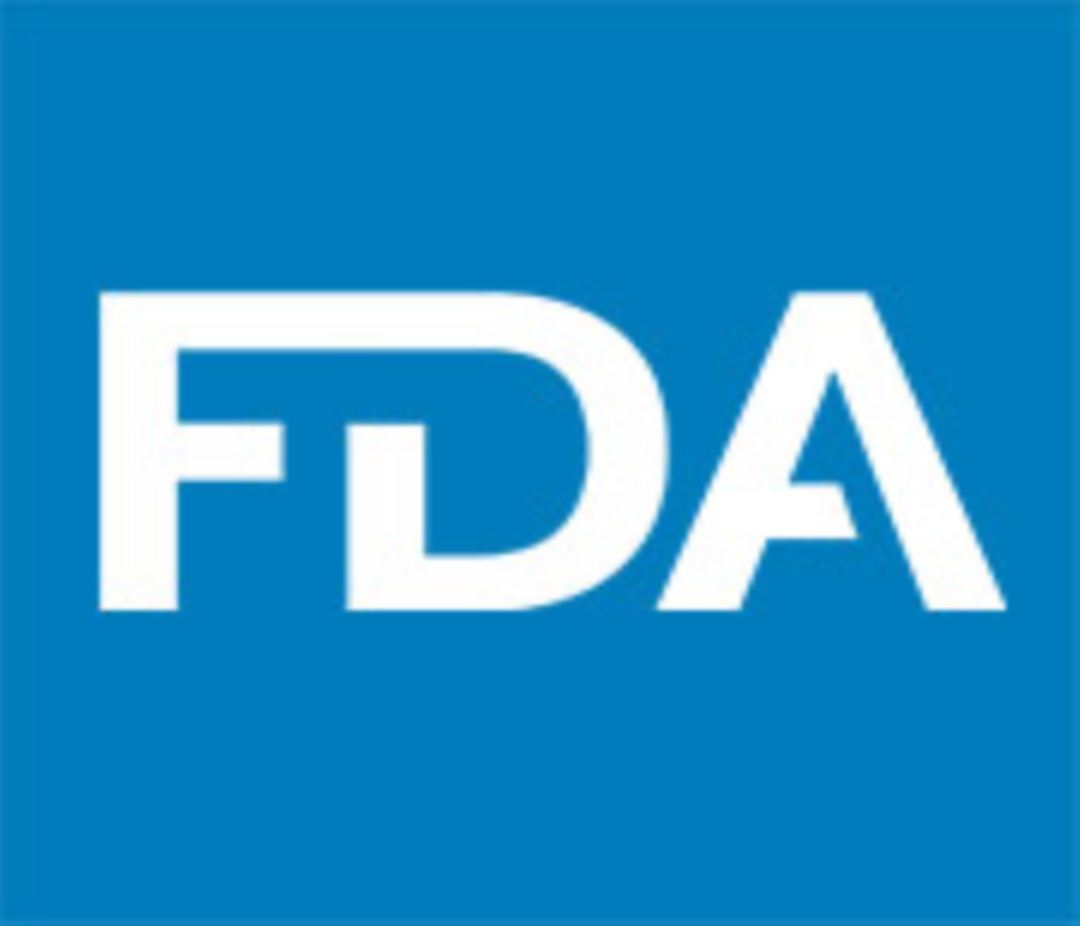 The Xinhua reported, an expert committee on Tuesday voted to narrowly recommend that the U.S. Food and Drug Administration (FDA) authorize a COVID-19 pill from Merck for high-risk adults, the first in a new class of antiviral drugs that could work against a wide range of variants, including Omicron.

The drug, known as molnupiravir, has shown efficacy to modestly reduce the risk of hospitalization and death, predominantly from the Delta, Mu and Gamma variants, reported The New York Times (NYT). Merck plans to study whether molnupiravir is effective against the Omicron variant that was discovered days ago. 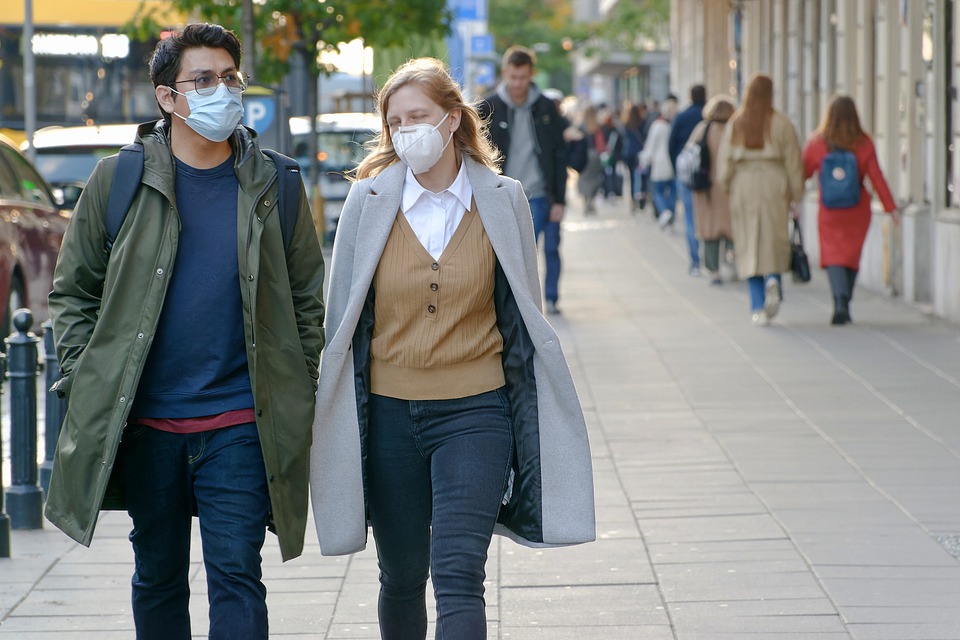 
The panel, known as the Antimicrobial Drugs Advisory Committee, voted 13 to 10 in support of the FDA granting its use to patients who are older or have medical conditions that make them vulnerable to severe illness. The pill could be authorized in the United States within days, and available by year's end.

Last week, the company said that a final analysis found the drug to be about 30 percent effective at reducing the risk of hospitalization and death in high-risk people, lower than the 50 percent efficacy first announced in October after a preliminary look at the data.

In the coming weeks, the FDA may also greenlight a similar pill from Pfizer that goes by the name Paxlovid, but it hasn't scheduled a meeting of outside advisers to discuss the drug yet. The Pfizer pill was reported to be 89 percent effective at reducing risk of hospitalization and death.

Read more: Walid Jumblatt warns against handing Lebanon over to the Syrian-Iranian axis

Health officials around the world have been counting on the new pills to reduce the number of severe cases and save lives. NYT said: "If Omicron causes a surge in severe infections, it could make them even more important."