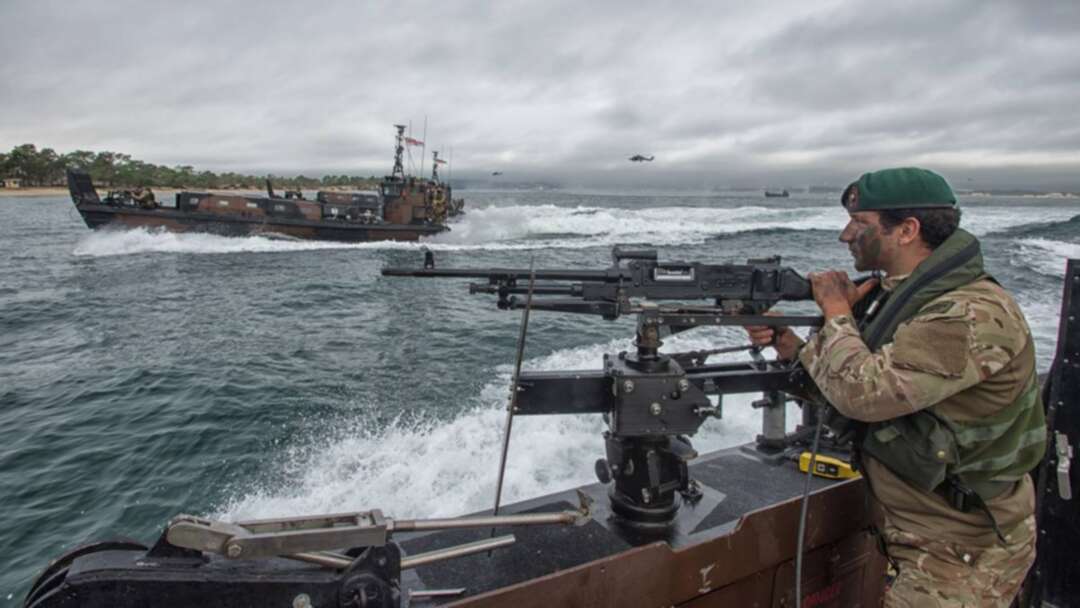 The Swiss Info reported according to Reuters, Ukraine urged NATO on Wednesday to boost military cooperation with Kyiv and prepare a package of measures, including sanctions, to deter Russia from attacking the country.


"We will call on the allies to join Ukraine in putting together a deterrence package," Ukraine's Foreign Minister Dmytro Kuleba told reporters on arrival for talks with his NATO counterparts in Riga.

He said, as part of this package, NATO should prepare economic sanctions to be imposed on Russia if it "decides to chose the worst-case scenario" and boost the military and defence cooperation with Ukraine.