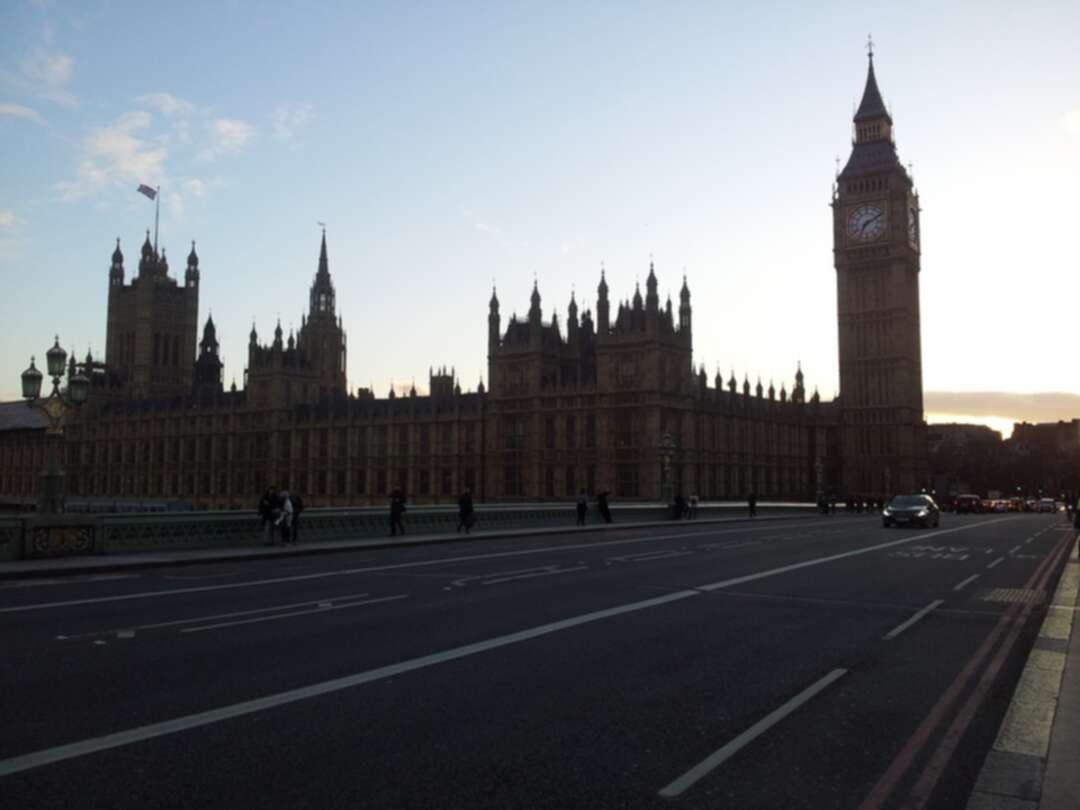 Conservative MP David Davis, who served as Brexit secretary from 2016 to 2018, said the Home Office’s plan to send people offshore for processing would create a British facility that could rival Guantanamo Bay in notoriety.

The plans, introduced as part of the Nationality and Borders Bill, would see asylum claims processed from overseas facilities and would also introduce a host of other new restrictions on who can claim asylum.

Davis described UK Home Secretary Priti Patel’s plans as deeply flawed, noting that the Home Office is unable to explain where its widely criticized offshore asylum processing facilities would even be located. 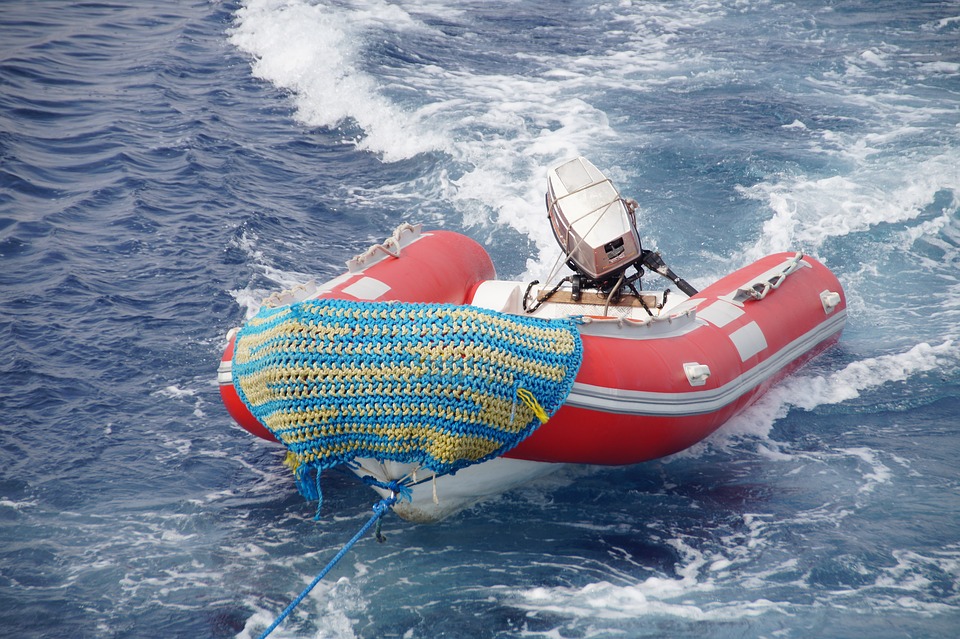 The issue has proved controversial in recent weeks. When reports emerged that Britain was in talks with Albania to establish a facility there, various Albanian politicians and diplomats angrily and publicly rebuked the idea.

Davis, who is no longer serving in the Cabinet, said that the proposed changes ignore the fact that most asylum seekers were eventually granted refugee status.

“Pushing the problem to another part of the world is just a costly way of delaying the inevitable,” he wrote in The Observer newspaper.

Davis continued: “From mountains of paperwork and chartering RAF flights, to building the required infrastructure and dealing with foreign bureaucracies, the labyrinthine logistics would involve colossal costs the British taxpayer could well do without. At worst, we could inadvertently create a British Guantanamo Bay.”

Over the course of 2021, tens of thousands of migrants and asylum seekers have arrived in Britain via the English Channel, and the controversial issue has put pressure on the Conservative government to do something to slow the arrivals.

Some 37,562 asylum applications were made in the year to September — more than double the entire amount for 2020 — with a significant proportion of claimants arriving from Iran, Iraq, and Syria.

MPs will debate the Nationality and Borders Bill in parliament on Tuesday and Wednesday this week.