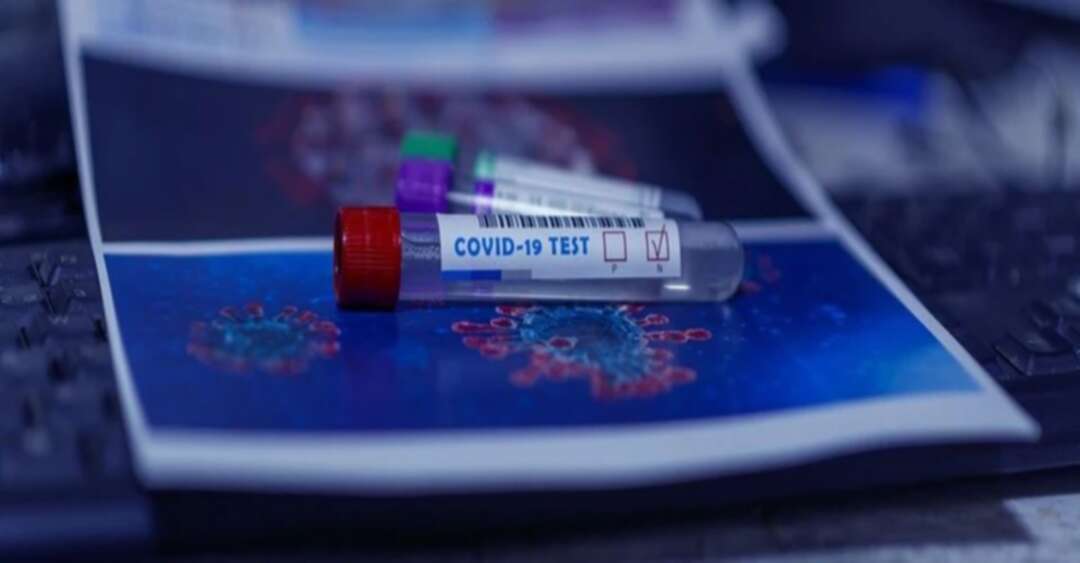 The BBC reported that people coming to the UK must show proof of a negative Covid test before they travel, as new rules to limit spread of the Omicron variant come into effect.

It said that contacts of a suspected Omicron case are already required to self-isolate for 10 days, including the fully vaccinated.

According to the BBC, there are currently 336 confirmed cases of the new variant in the UK.

Health Secretary Sajid Javid has confirmed Omicron is spreading in the community in multiple areas of England.

He told MPs on Monday the variant was spreading "here and around the world" and that there were people who have tested positive for Omicron in the UK "with no links to international travel". 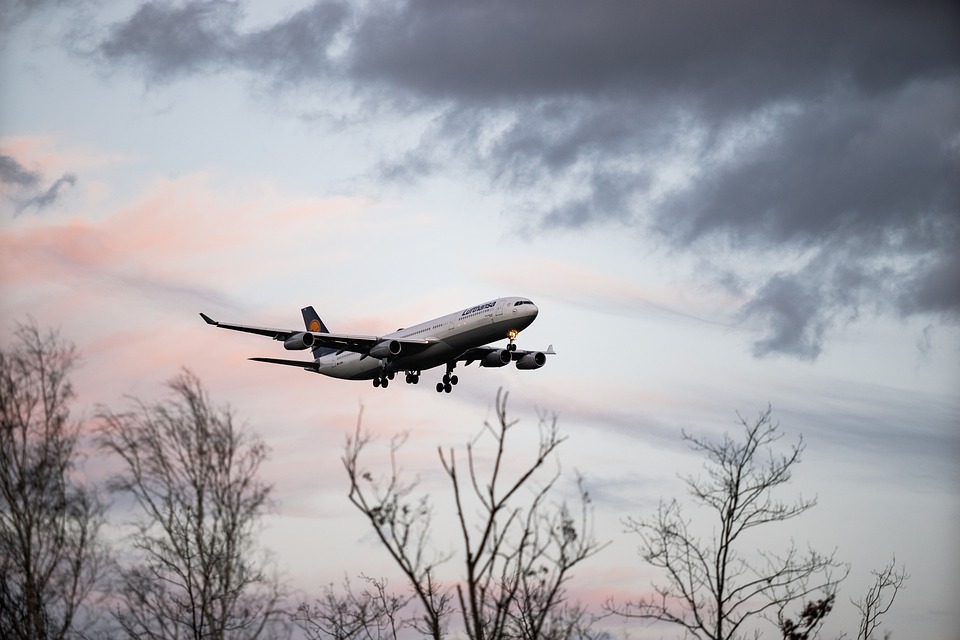 
People arriving in the UK already had to self-isolate until they received a negative PCR test on day two after their arrival.

With the introduction of the government's new measures, all travellers aged 12 and over will have to show proof of a negative PCR or lateral flow test - even if they are fully vaccinated - before setting off.

It must be taken no more than 48 hours before departure for the UK and private test providers must be used - so free NHS lateral flow kits are not allowed.

Scientists have raised concerns about how Omicron could interact with current vaccines, given the number and form of the mutations it exhibits.

It should be noted that of the confirmed cases of the variant, 261 were in England, 71 in Scotland and four in Wales - while Northern Ireland is yet to have a confirmed case.