Two more cases of Omicron variant have been detected in London 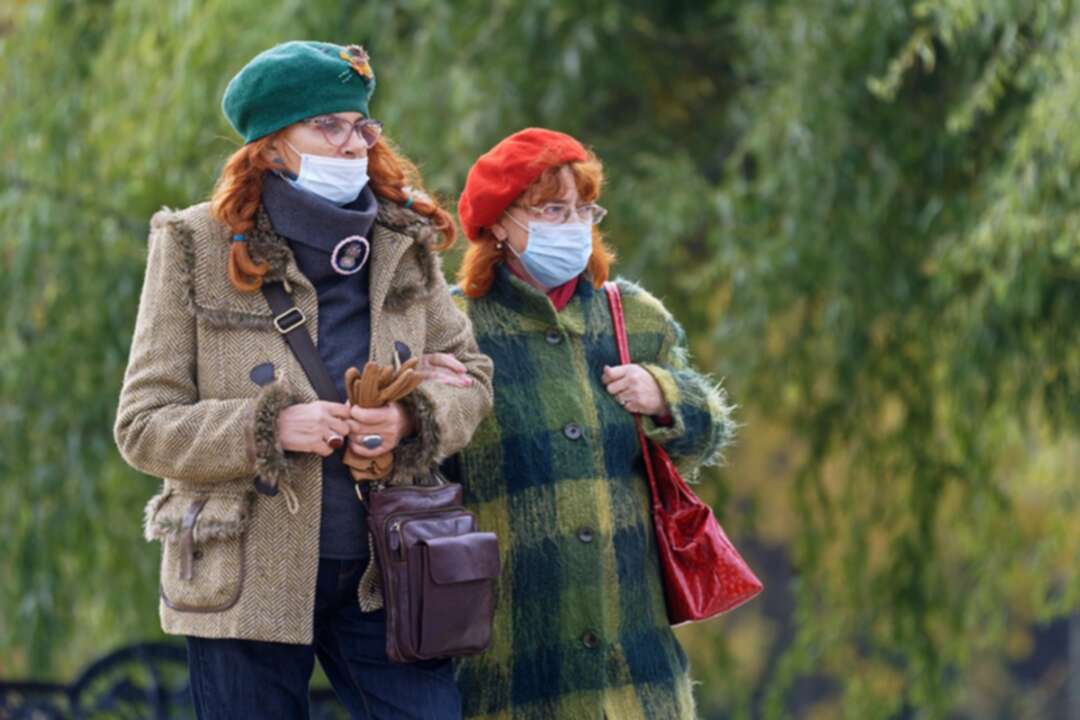 The We For News reported that British Health authorities have confirmed, another two cases of the Omicron coronavirus variant have been detected in London, bringing the total number of people with the strain identified in Britain to 11.

The UK Health Security Agency (UKHSA) said the latest two cases in London have links to travel in southern Africa. It added, the two people are not connected to each other and are not linked to the previously confirmed cases.

Xinhua news agency reported, it comes after authorities confirmed six cases were found in Scotland earlier on Monday in addition to the three detected in England over the weekend.

However, John Swinney, Deputy first Minister of Scotland, has confirmed there is no travel history in “some” of these cases. 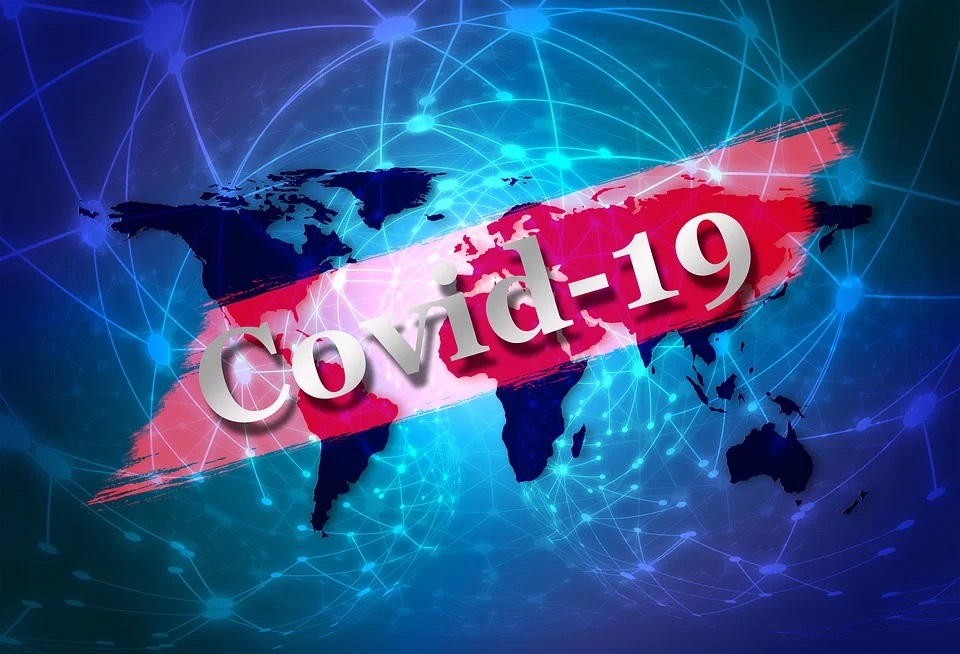 
That suggests there has been at least a level of community transmission, which makes controlling the variant more difficult.

Meanwhile, British Health Secretary Sajid Javid confirmed on Monday that he’s accepted the Joint Committee on Vaccine and Immunisation (JCVI)’s recommendation on boosters, including booster jabs for everybody over the age of 18 years, shortening the gap between a second jab and a booster from six months to three months and giving a second jab to children aged between 12 and 15-years-old — again after no less than three months.

Britain registered 42,583 new Covid-19 infections, bringing the total number of coronavirus cases in the country to 10,146,915, according to official figures released on Monday.

To bring life back to normal, countries such as Britain, China, Germany, Russia and the US have been racing against time to roll out coronavirus vaccines.

Boris Johnson: UK 'will throw everything' at booster jabs campaign Number of people suffering from hunger in Latin America raises by 13.8 million