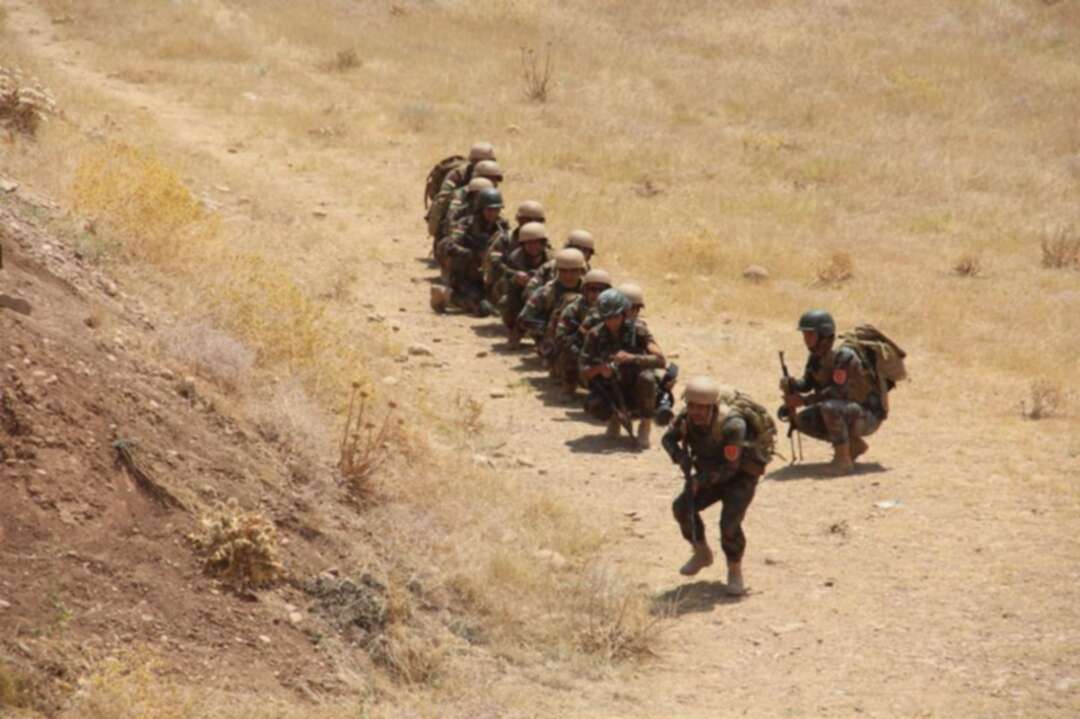 The Arab News reported that the Kurdish forces said Friday, at least three civilians and seven Iraqi Kurdish peshmerga fighters have been killed in northern Iraq in an attack blamed on the Daesh jihadist group. 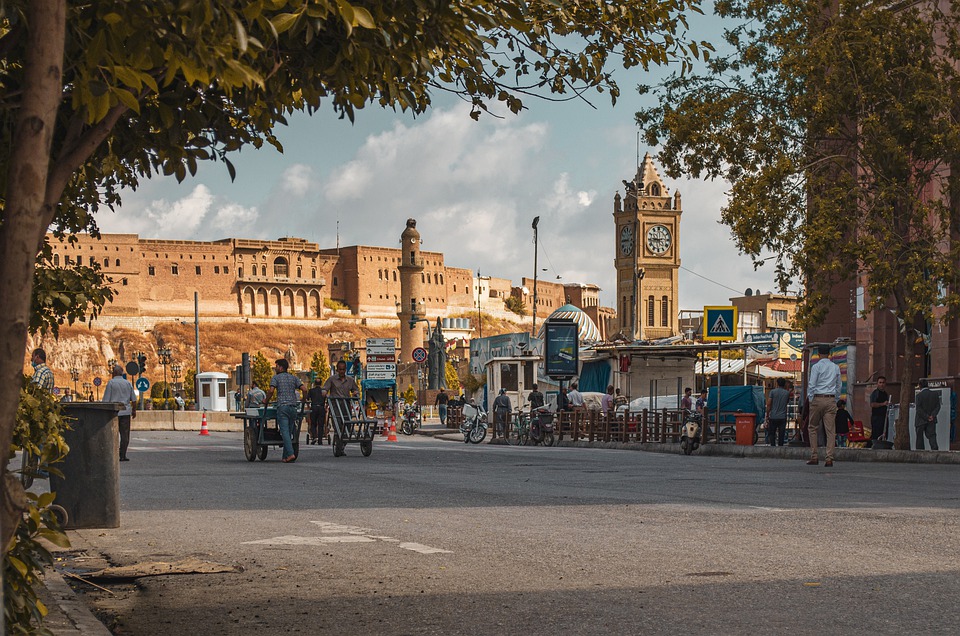 The peshmerga, Kurdistan’s armed forces, launched an operation in response, and seven fighters died when “an explosive device planted by Daesh elements” blew up. 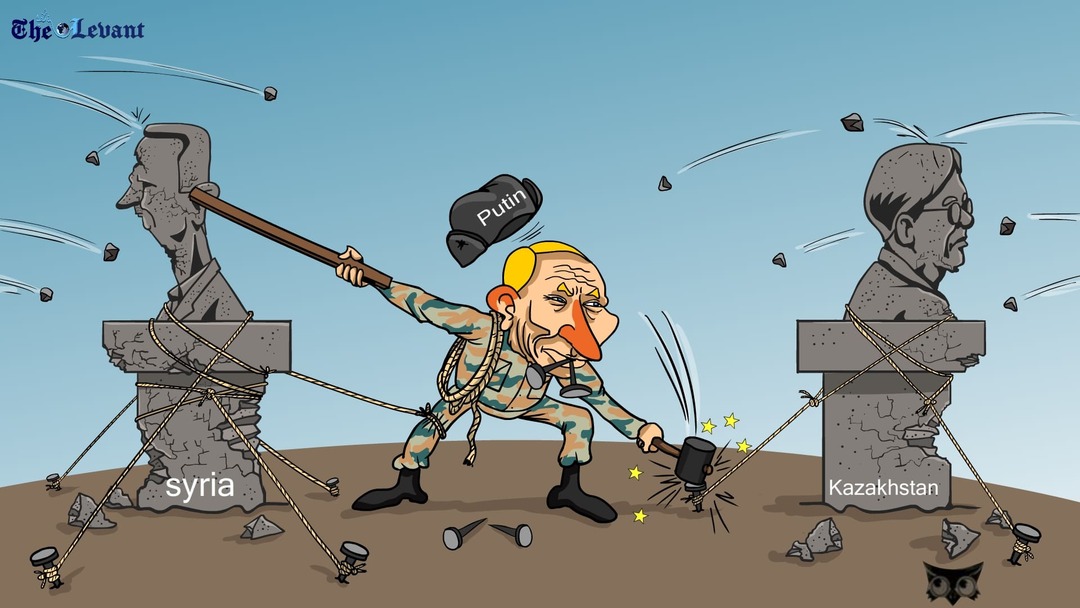