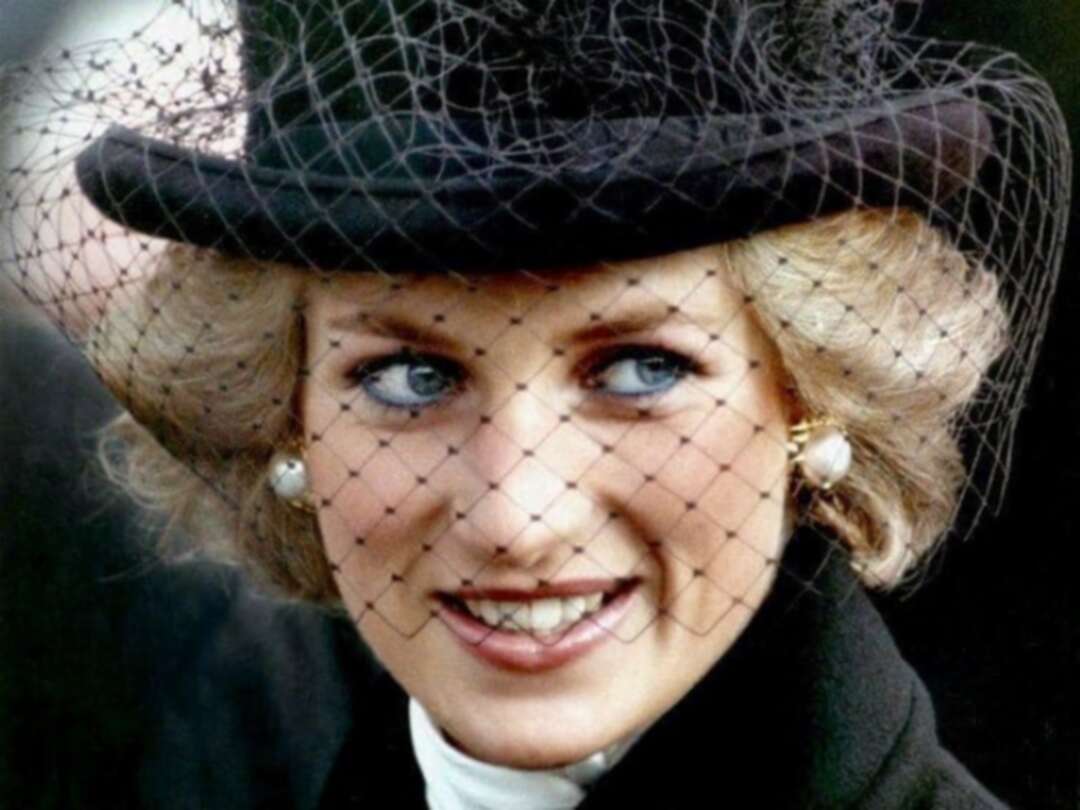 The Sharjah24 reported according to Reuters, a new exhibition featuring photographs of the late Princess Diana will be on display in three U.S. cities starting in December.

"Princess Diana Exhibition: Accredited Access" gives a candid view of Diana through the eyes of Anwar Hussein, the longest-serving British royal photographer, and his two sons Zak and Samir Hussein, also photographers. Anwar Hussein took photos of Diana from when she became a public figure until her death in 1997.

Visitors are given a phone and headphones so they can read and hear commentary about the significance of each image. 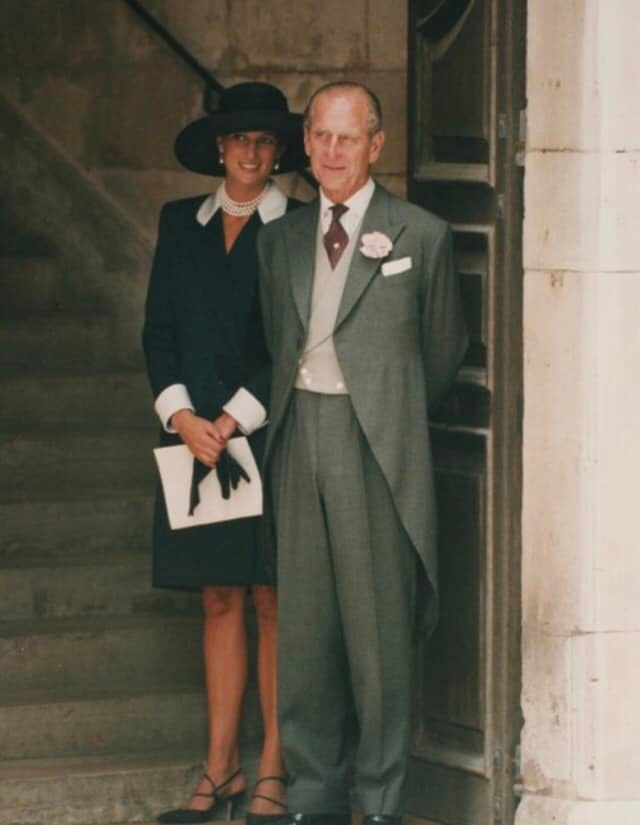 Anwar Hussein is widely credited with conveying a more candid view of the royals. Zak said his father excelled at capturing authentic glimpses of the subject's personality, and advised him to do the same.

The exhibition by the Husseins goes on display in Los Angeles, Chicago and New York from Dec. 1.