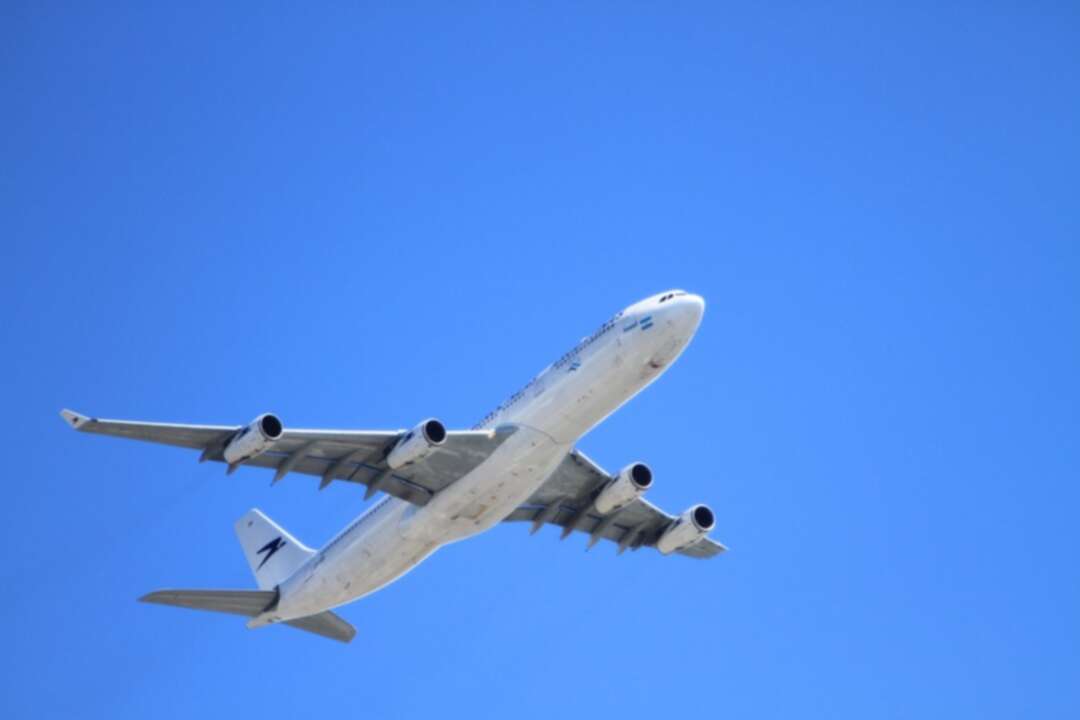 The Arab News reported according to AFP, the deputy head of the Iran’s airlines association has said that more than half of the country’s fleet of civilian aircraft is grounded due to a lack of spare parts.

Alireza Barkhor said in an interview with state news agency IRNA: “The number of inactive planes in Iran has risen to more than 170 ... as a result of missing spare parts, particularly motors."

The shortage represented more than half of the civilian aircraft in the sanctions-hit country, he said in an interview this week.

Barkhor was quoted as saying: “If this trend continues, we will see even more planes grounded in the near future."

He added: “We hope that one of the priorities of the government will be helping to finance airlines so that they are able to provide the spare parts to refurbish the grounded planes." 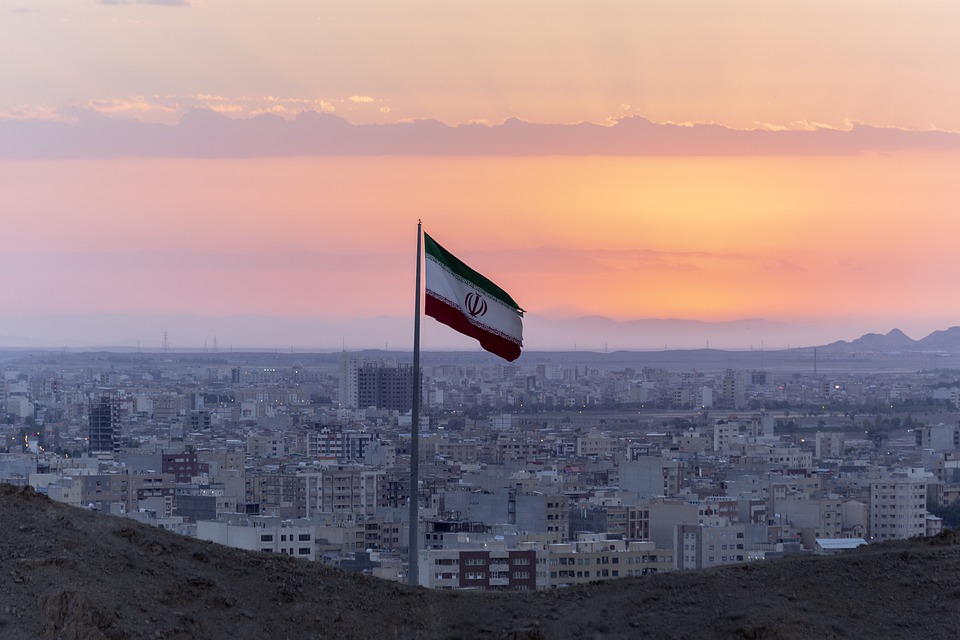 
According to the Iranian economic daily Financial Tribune, national carrier IranAir currently operates a fleet of 39 planes, the majority of them Airbus jets.

Iran’s economy has struggled under sanctions that were lifted after a landmark nuclear deal in 2015 but reimposed again after the US withdrew from the pact in 2018.

According to the daily, but the Islamic republic received only 11 planes as deliveries were interrupted following the reimposition of sanctions.

Meanwhile, Iran has voiced criticism over new US sanctions imposed on a dozen Iranian entities and officials accused of “serious” human rights abuses.

Washington announced the sanctions late on Tuesday, adding to already stringent measures against the Islamic republic.

According to Iran’s main negotiator, they came just before talks on reviving a nuclear deal between Tehran and world powers are to resume on Thursday in Vienna

He added: “Washington fails to understand that ‘maximum failure’ and a diplomatic breakthrough are mutually exclusive."

“Doubling down on sanctions won’t create leverage — and is anything but seriousness and goodwill.”

The new US measures target government officials and organizations involved in the repression of protesters and political activists, and prisons where activists have been held in brutal conditions.

After a pause of several months the nuclear talks resumed in Vienna last week but paused on Friday.