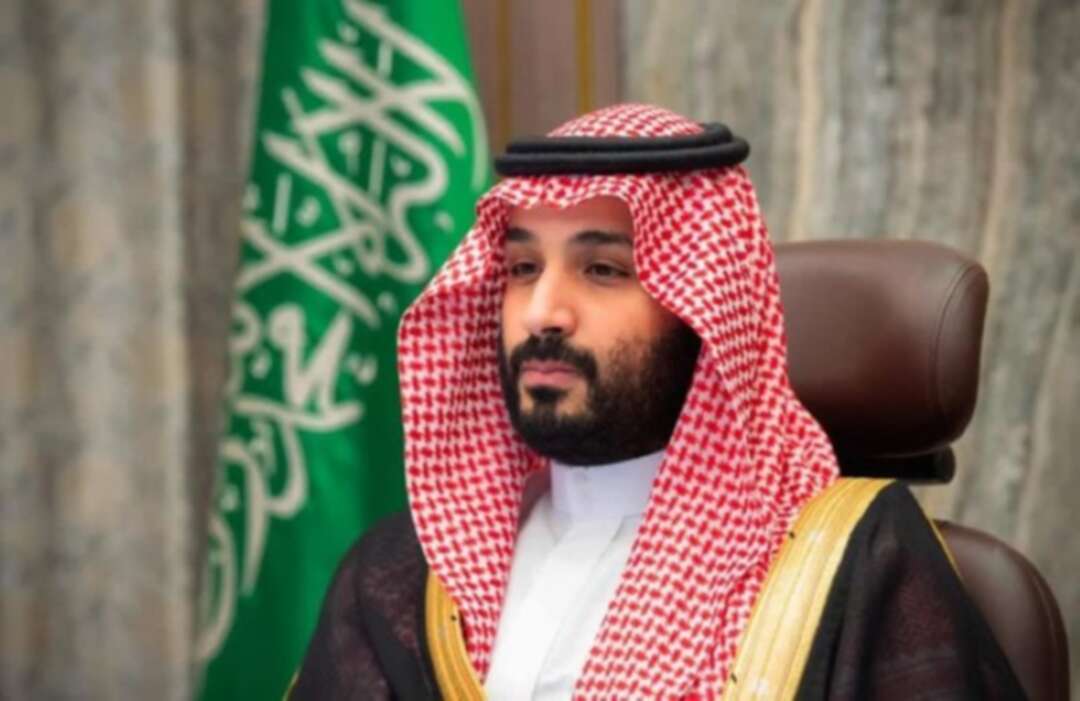 The Arab News reported, Saudi Crown Prince Mohammed bin Salman arrived in the UAE on Tuesday on the second leg of his official tour of Gulf Cooperation Council nations, after spending the previous day in Muscat, Oman.

Upon arrival at the Presidential Airport in the capital of the Emirates, he was welcomed by Abu Dhabi’s Crown Prince Mohammed bin Zayed Al-Nahyan. It is the Saudi crown prince’s first visit to the UAE since November 2019.

On behalf of Sheikh Khalifa bin Zayed, the UAE’s president, the Emirati crown prince presented his Saudi counterpart with the Order of Zayed, the country’s highest civilian honor, which is granted to kings, presidents and other heads of state, in recognition of strong historical ties and bilateral relations. 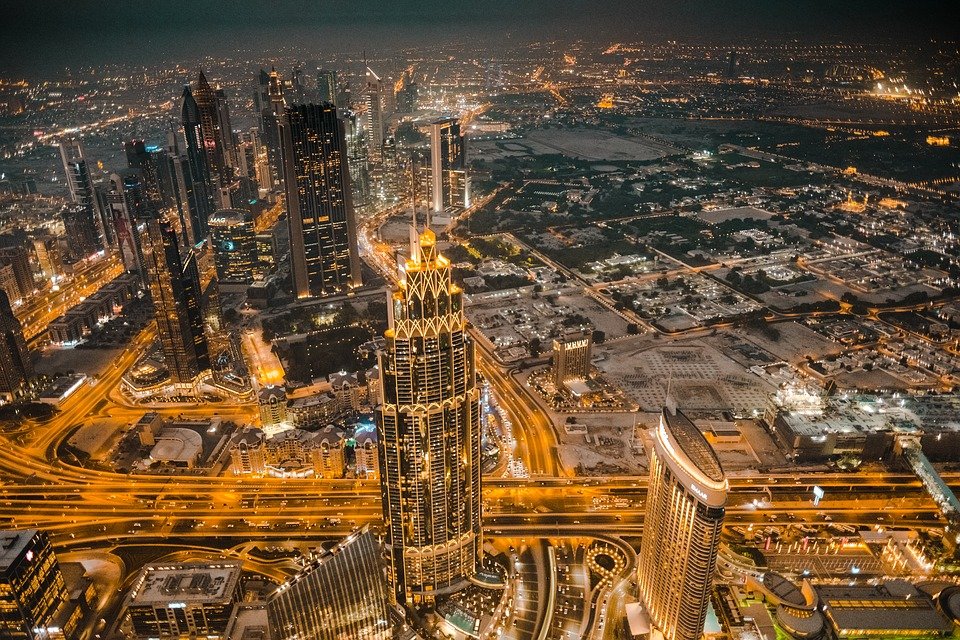 
The Emirates News Agency reported that during talks at Qasr Al-Watan, the presidential palace in Abu Dhabi, the crown princes discussed “the well-established brotherly relations and bilateral cooperation paths and the promising development opportunities in various fields.”

They also talked about regional and international issues of common interest and the importance of joint Gulf and Arab action, stressing the need to work together to ensure regional stability as a basis for development and progress.

Crown Prince Mohammed bin Salman also congratulated the UAE’s leaders on the recent 50th anniversary of the unification of the seven emirates under one flag, and wished the country and its people prosperity, progress and development.

Earlier, the Council of Saudi Chambers, the Federation of UAE Chambers of Commerce and Industry, and the Abu Dhabi Chamber of Commerce and Industry hosted a Saudi-Emirati Business Forum in the capital in conjunction with the Saudi crown prince’s visit. The participants included business owners and representatives of government and private agencies in both countries.

They discussed ways to develop trade cooperation and new investment opportunities, especially related to development sectors, and how to pursue innovative solutions for optimal utilization of available resources in light of the promising opportunities in various sectors created by the future economic visions of the two countries.

Ajlan Al-Ajlan, the chairman of the Council of Saudi Chambers, highlighted the strength of the relationships between the two countries in various fields, and in particular their economic ties.

The Saudi crown prince’s five-day regional tour will also include visits to Manama, Doha and Kuwait.