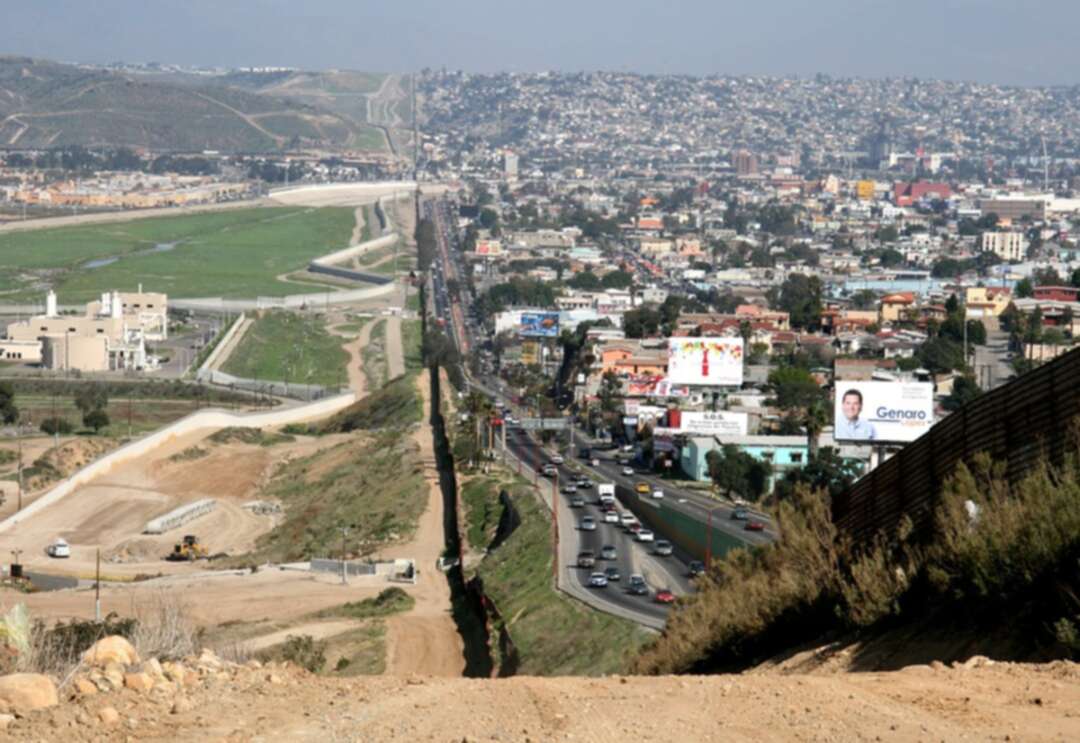 The Xinhua reported, Mexico's government said on Thursday that it accepted the temporary reinstatement of an immigration program that forces asylum seekers to remain in Mexico while their cases are being heard in the United States.

The Mexican Foreign Affairs Ministry said in a statement, better known as "Stay in Mexico," the Migrant Protection Protocols was accepted by Mexico after the U.S. government pledged to address the country's humanitarian concerns. 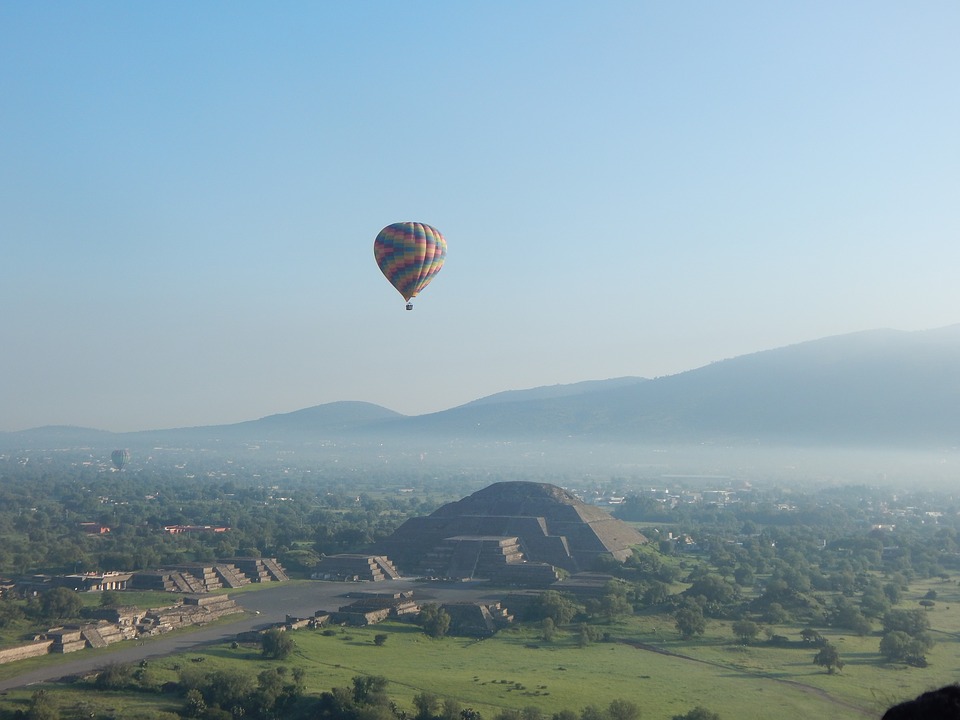 
The ministry said: "For humanitarian reasons and temporarily, it will not return to their countries of origin certain migrants who have an appointment to appear before a U.S. immigration judge to request asylum."

It added: "Mexico's government will continue to promote development cooperation, through programs with direct and immediate impact, as the main avenue for addressing the migratory phenomenon in the region."

In February, U.S. President Joe Biden suspended the "Stay in Mexico" scheme created during the presidency of Donald Trump, but a U.S. court ordered its immediate reinstatement as the policy's legality is debated by the judiciary.

Central America is seeing an unprecedented exodus of migrants this year, apparently driven from their homes by poverty worsened by the COVID-19 pandemic. From January to August, Mexico reported the entry of more than 147,000 undocumented migrants, triple the total number of the group entered in 2020, according to the government.