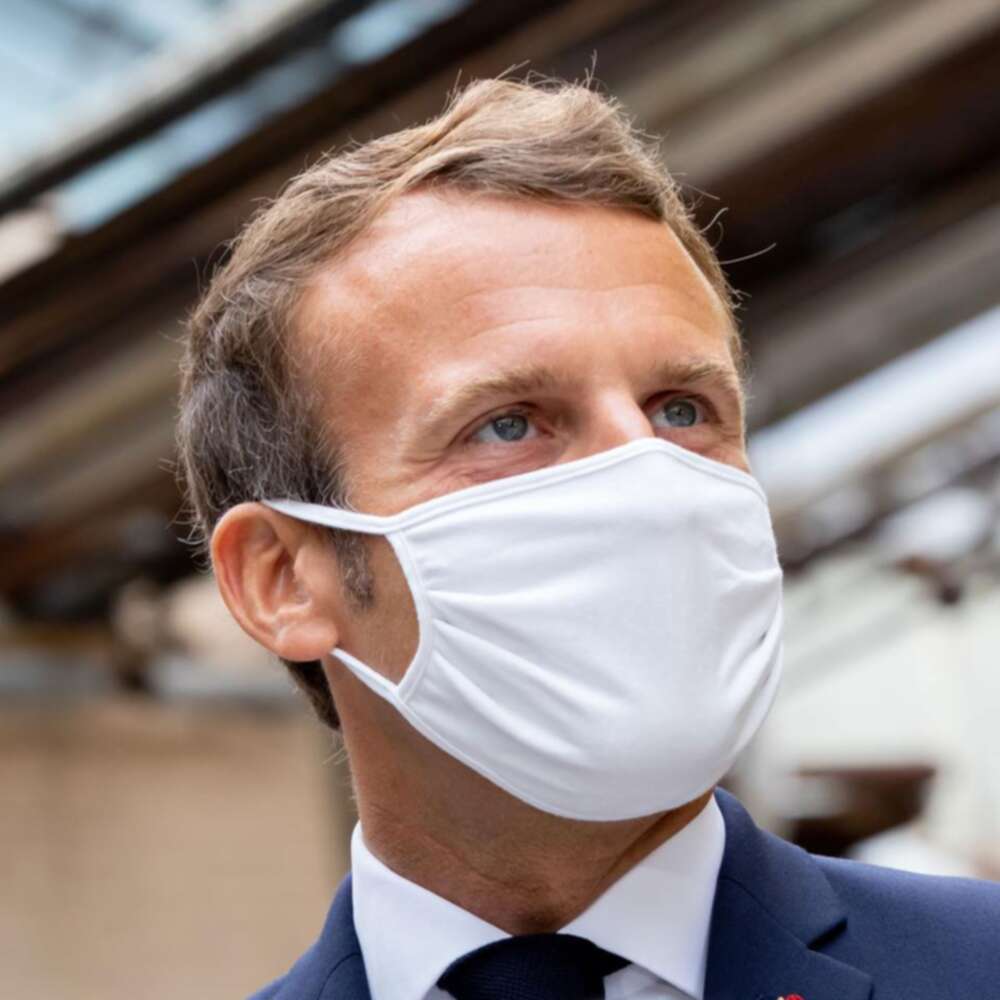 The Arab News reported according to Reuters that French President Emmanuel Macron said on Saturday, several European countries are working on opening up a joint diplomatic mission in Afghanistan that would enable their ambassadors to return to the country.

Western countries have been grappling with how to engage with the Taliban after they took over Afghanistan in a lightning advance in August as US-led forces were completing their pullout.

The United States and other Western countries shut their embassies and withdrew their diplomats as the Taliban seized Kabul, following which the militants declared an interim government whose top members are under US and UN sanctions. 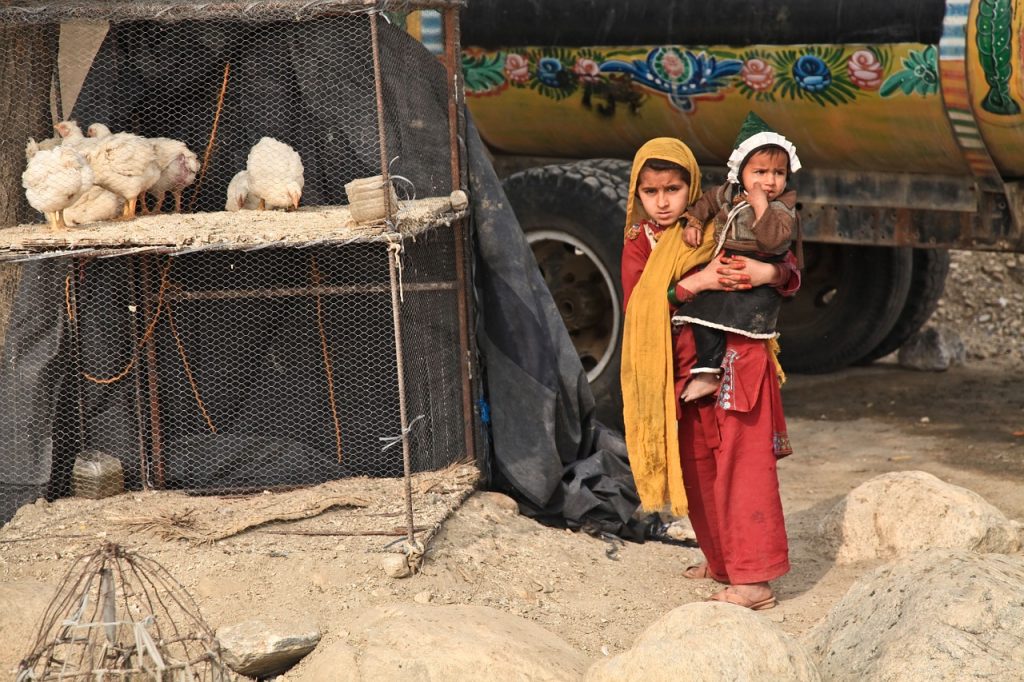 
Macron told reporters in Doha before heading to Jeddah in Saudi Arabia: “We are thinking of an organization between several European countries... a common location for several Europeans, which would allow our ambassadors to be present."

The United States, European countries and others are reluctant to formally recognize the Pashtun-dominated Taliban, accusing them of backtracking on pledges of political and ethnic inclusivity and to uphold the rights of women and minorities.

He said, adding that they still needed to iron out security issues: “This is a different demarche than a political recognition or political dialogue with the Taliban ... we will have a representation as soon as we can open."

In a statement following talks with the Taliban a week ago, the European Union suggested it could open a mission soon.

It said: “The EU delegation underlined that the possibility of establishing a minimal presence on the ground in Kabul, which would not entail recognition, will directly depend on the security situation, as well as on effective decisions by the de facto authorities to allow the EU to ensure adequate protection of its staff and premises."

France separately announced on Friday that it had carried out an evacuation mission in Afghanistan with Qatar’s help, taking more than 300 people, mostly Afghans, out of the country.

Kurdish demonstrators break global toxic arms watchdog's headquarters in The Hague Who is the real ruler?