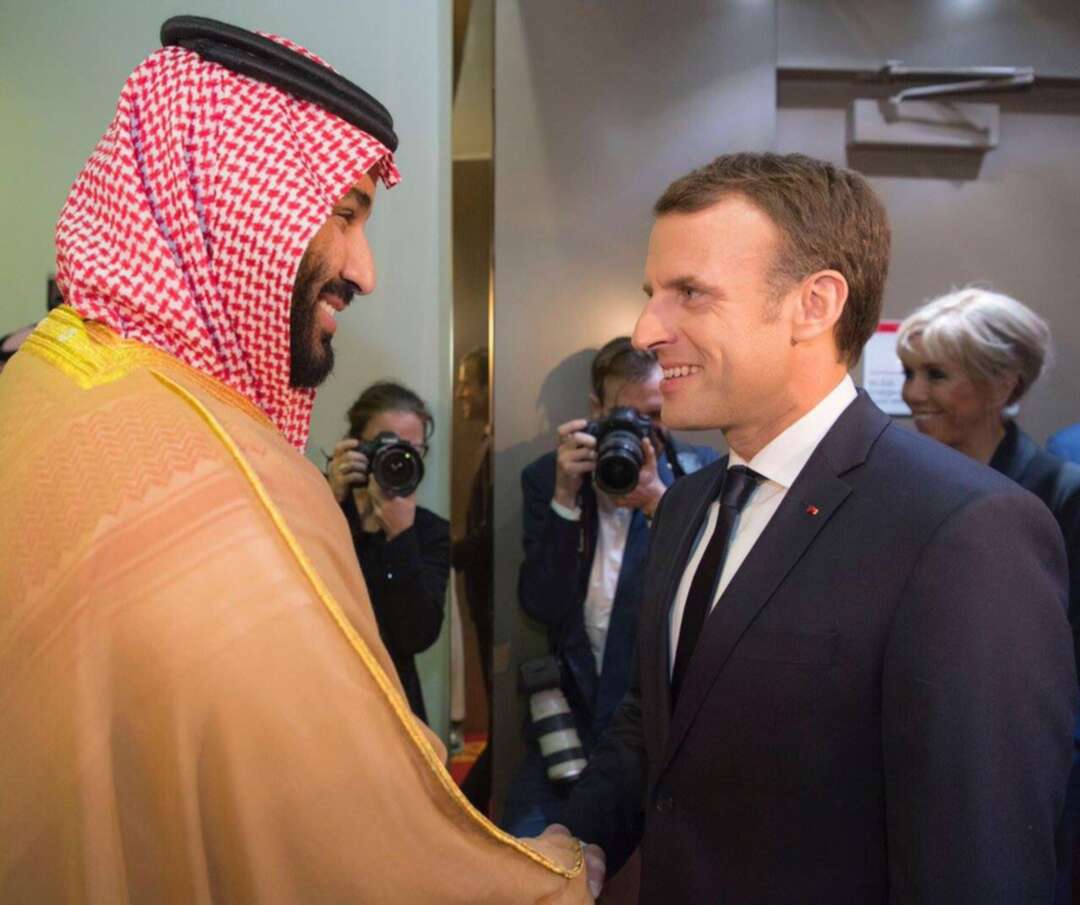 Macron arrived in Jeddah earlier today and was received at the airport by Prince Khalid Al-Faisal, governor of Makkah and royal advisor.

The visit is part of Macron’s Gulf tour, during which he is visiting Saudi Arabia, the UAE and Qatar between Dec. 3 and 4. 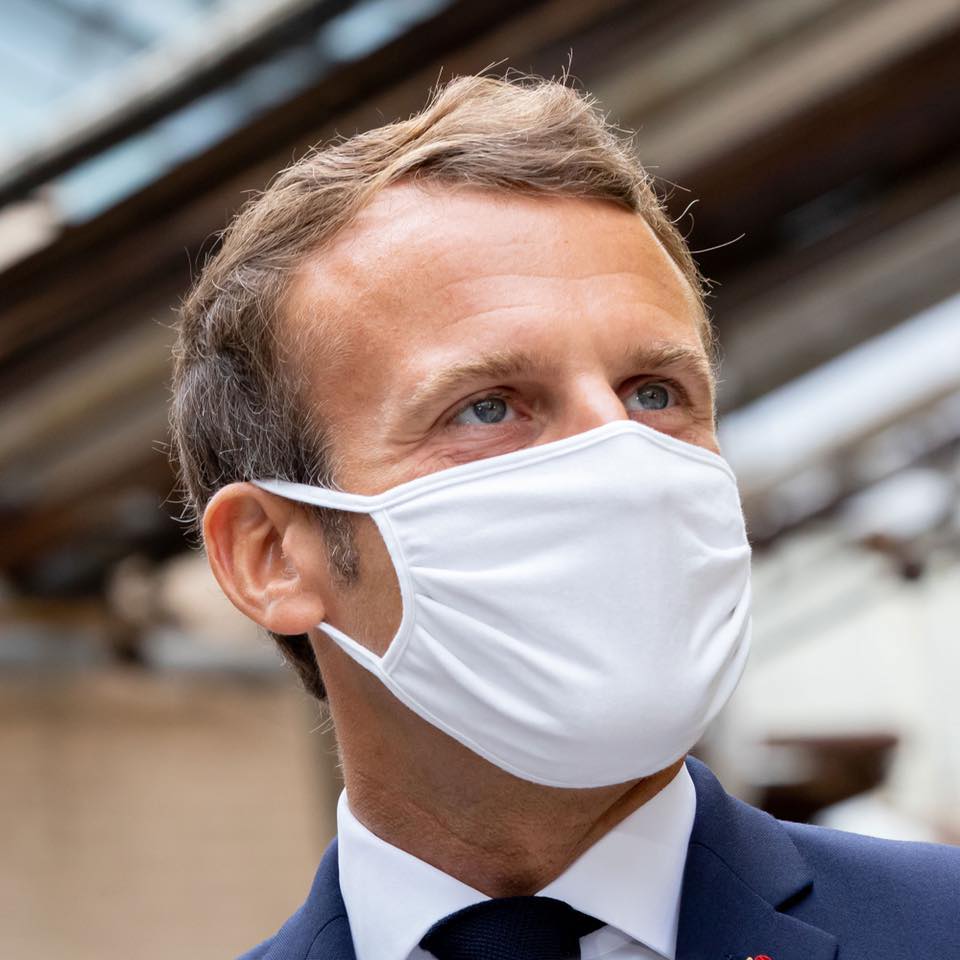 
Saudi and French firms are expected to discuss cooperation in several fields including energy, finance and tourism.


Speaking to the press in Dubai, Macron said Saudi Arabia, the most populated and most powerful country in the Gulf, held the key to preserving peace and stability in the Middle East, and also in the French endeavor to assist Lebanon.