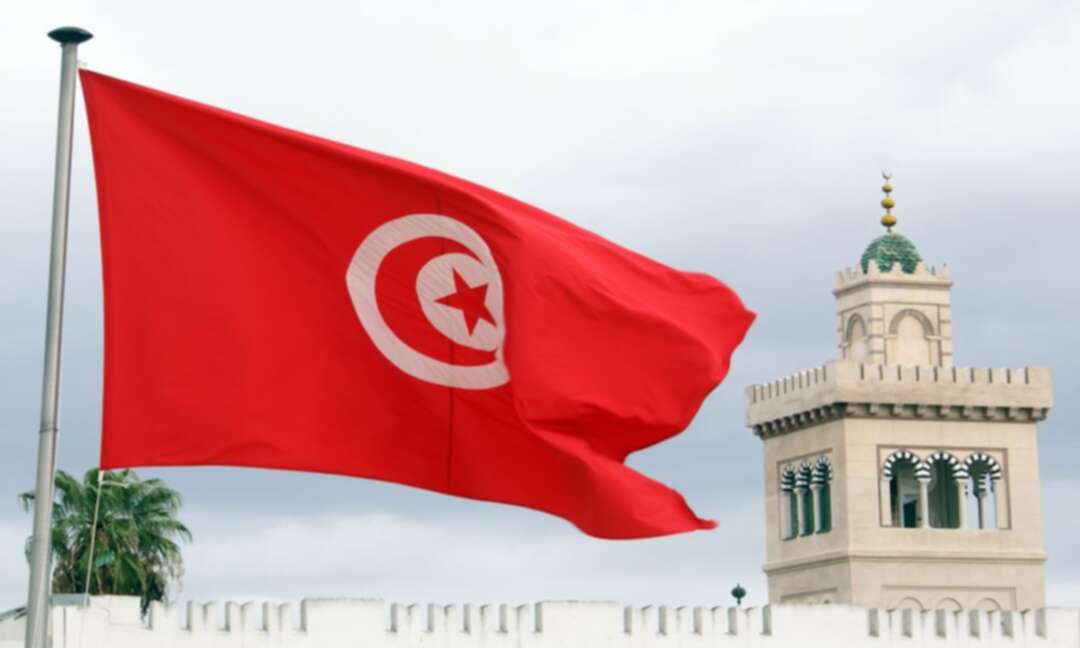 The Arab News reported according to Reuters, fire broke out at the headquarters of Tunisia’s Ennahda party on Thursday.

Sources and witnesses said, Ali Larayedh, a party leader and former prime minister, was injured when he jumped to safety from a second-floor window. 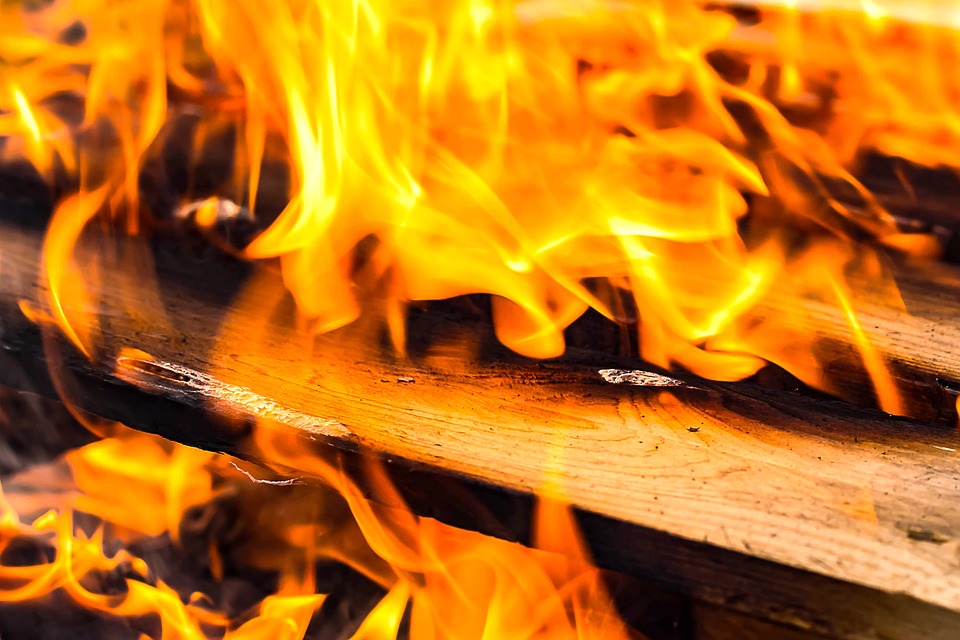 
Civil Protection Office workers were rescuing some people from the building in the capital, Tunis.

It was not yet clear if there were more injuries.

There was no official reason given yet for the fire, but a party member told Reuters it resulted from a short-circuit in the main meetings hall.