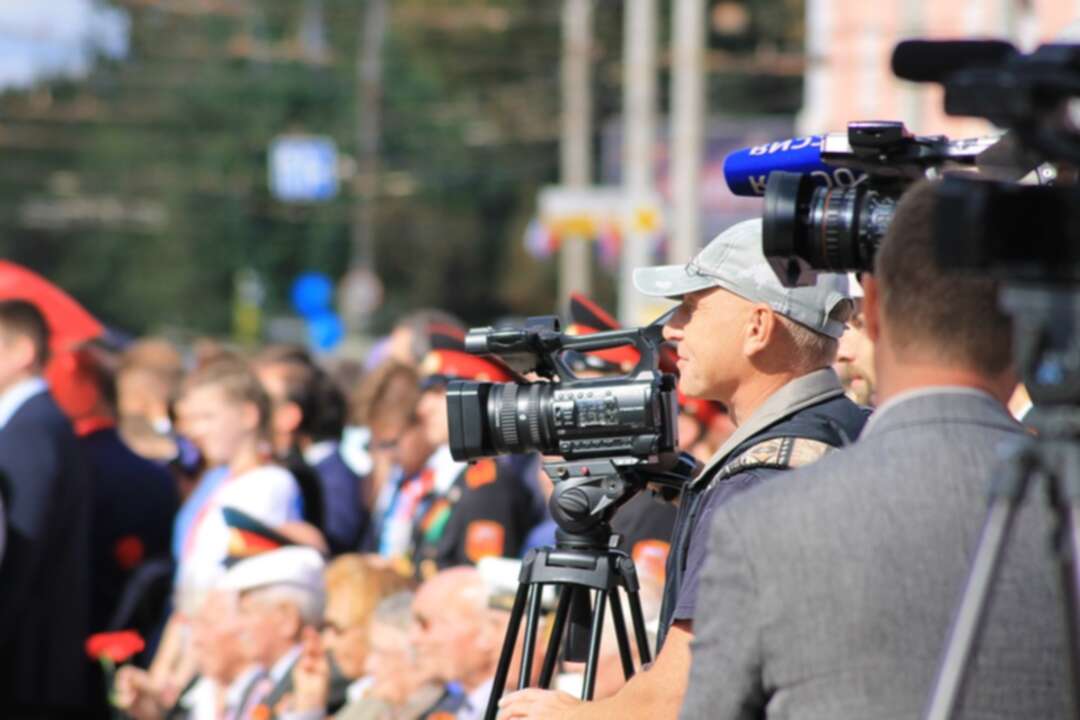 The France 24 reported according to AFP, the New York-based Committee to Protect Journalists said Thursday that the number of journalists jailed around the world hit a new record in 2021, with China and Myanmar having put a quarter of the 293 media workers behind bars.

In its annual report, the CPJ listed 50 journalists imprisoned in China, 26 in Burma, 25 in Egypt, 23 in Vietnam and 19 in Belarus.

Adding those jailed in Saudi Arabia, Iran, Turkey, Russia, Ethiopia and Eritrea, the CPJ said a total of 293 journalists were in prison worldwide as of December 1 -- up from 280 the year before.

Joel Simon, executive director of the group said: "This is the sixth year in a row that CPJ has documented record numbers of journalists imprisoned around the world." 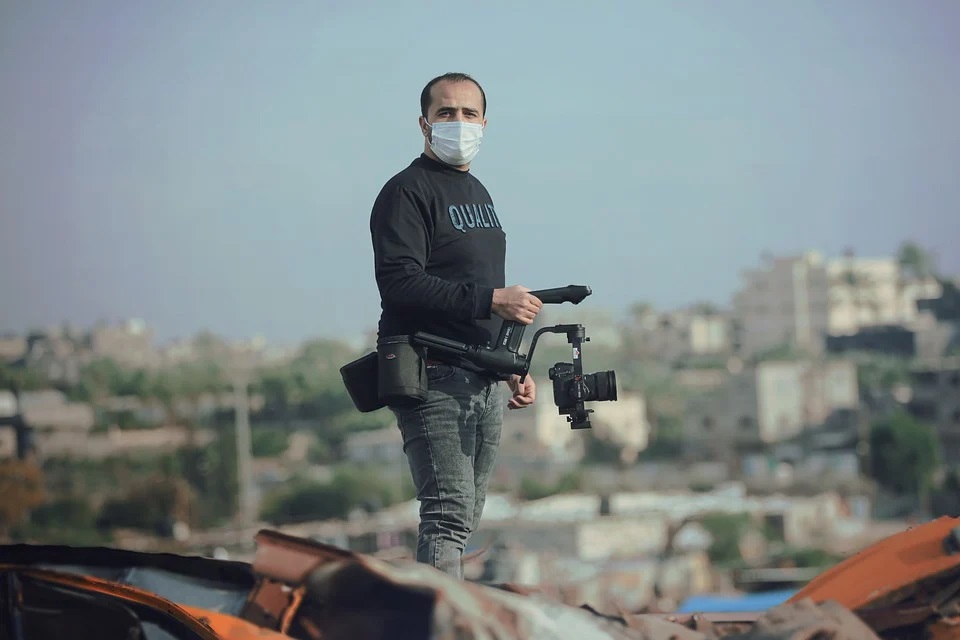 
He said in a statement: "Imprisoning journalists for reporting the news is the hallmark of an authoritarian regime."

For 40 years, the CPJ has denounced journalists being murdered, imprisoned, censored, physically hurt and threatened.

Read more: Biden administration is moving to tighten enforcement of sanctions against Iran

"It's distressing to see many countries on the list year after year, but it is especially horrifying that Myanmar and Ethiopia have so brutally slammed the door on press freedom."

The association also counted 24 journalists killed around the world this year.

The CPJ said, Mexico "remained the Western hemisphere's deadliest country for journalists, with three murdered for their reporting and the motives for six other killings under investigation."


India was also high on the list, with four journalists killed this year.

The CPJ said the number of journalists behind bars reflects "increasing intolerance for independent reporting around the world."

The report noted restrictive environments for journalists around the world, including laws used to target reporters in Hong Kong and Xinjiang, the coup in Myanmar, the war in northern Ethiopia and the crackdown on the opposition in Belarus.