Boris Johnson’s wife, Carrie, given birth to a baby girl 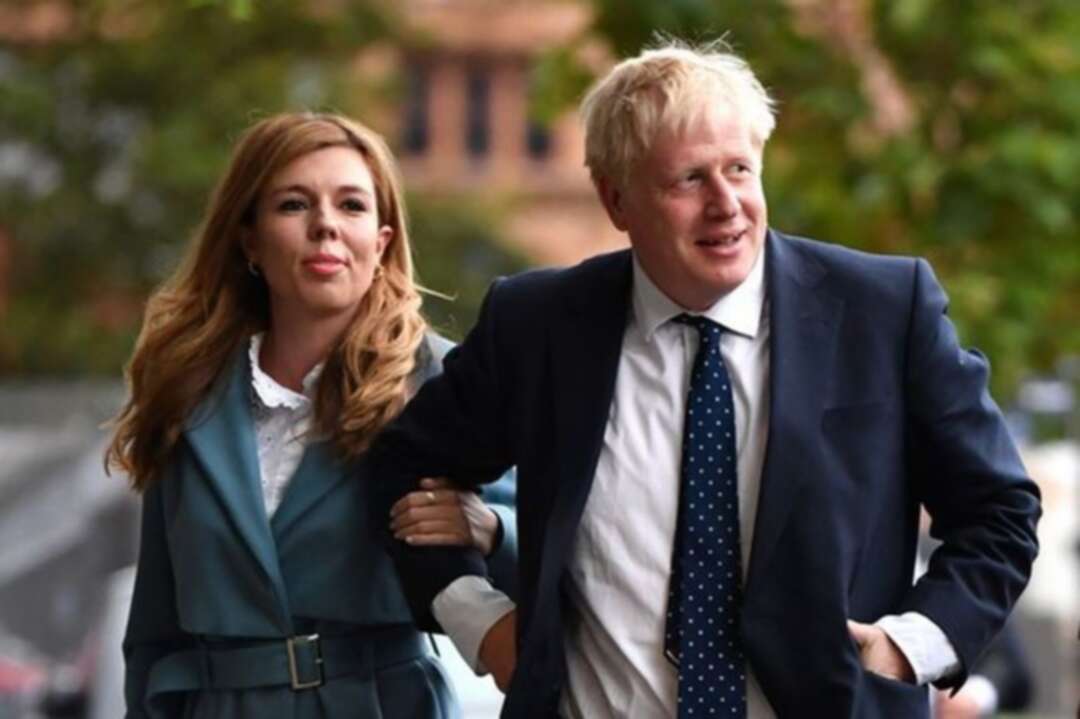 The Guardian reported, Boris Johnson’s wife, Carrie, has given birth to a baby girl, they have announced, a second child for the couple and at least the seventh for the prime minister.

A statement said: “The prime minister and Mrs Johnson are delighted to announce the birth of a healthy baby girl at a London hospital earlier today." “Both mother and daughter are doing very well. The couple would like to thank the brilliant NHS maternity team for all their care and support.”

The Guardian  mentioned that the girl is a sister to their son, Wilfred, born in April 2020. The couple were married in a secret ceremony in May this year. 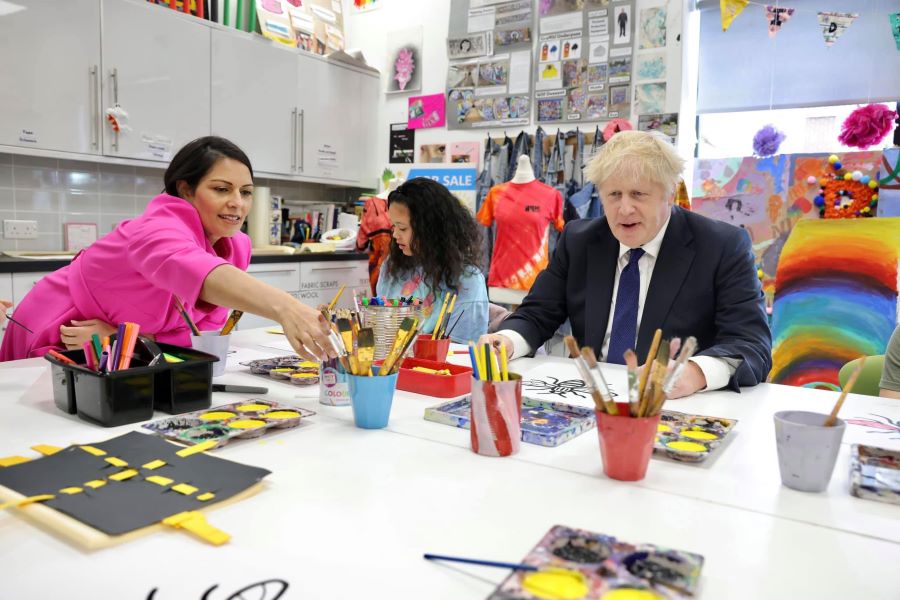 
It noted that Johnson had four children, all now in their 20s, with his second wife, the barrister Marina Wheeler. The couple’s divorce was finalised in 2020 after 25 years of marriage.

Read more: Over half Iran’s fleet of civilian aircraft is grounded due to a lack of spare parts

He also has at least one other child from an extra-marital relationship. Johnson has repeatedly refused to say precisely how many children he has fathered.

The news comes amid a tumultuous week for Johnson as prime minister, who has had to launch an investigation into widespread reports of a lockdown-breaking party in Downing Street in December last year. When Wilfred was born, Johnson was still recovering from a bout of Covid that left him in intensive care.