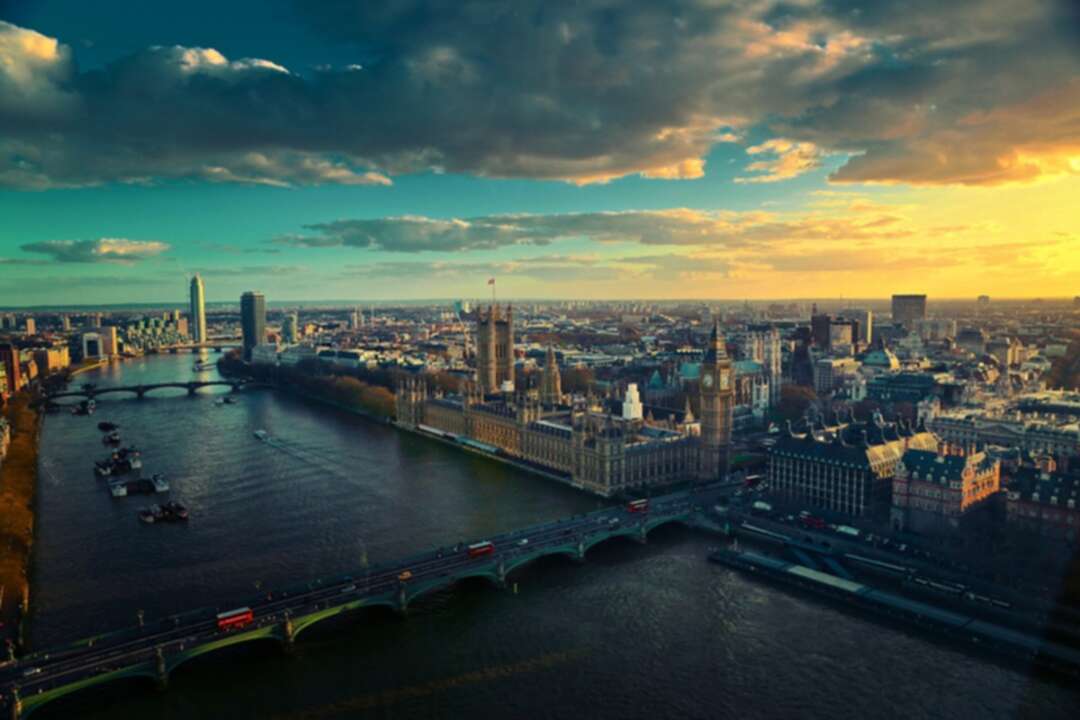 The Xinhua reported that British health authorities confirmed Monday, a further 90 cases of the new Omicron COVID variant have been reported in Britain, taking the total to 336.

These include 64 new cases in England, 23 in Scotland and three in Wales. Northern Ireland has still not seen any confirmed Omicron cases.

Professor Paul Hunter, an expert in infectious diseases from the University of East Anglia, told the BBC the Omicron variant could start "outcompeting" the dominant Delta variant within weeks. 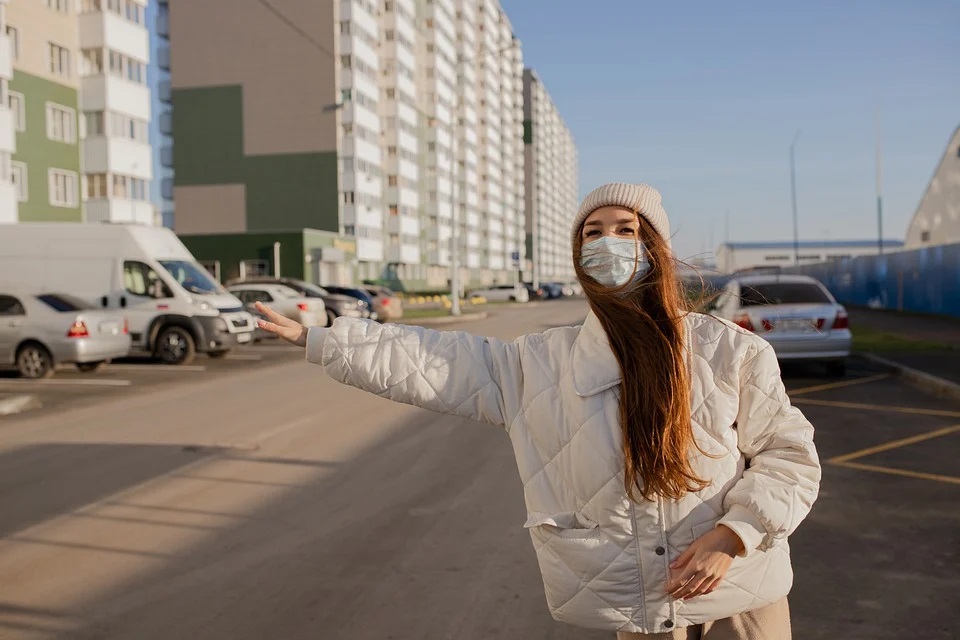 
He said the new variant is "spreading rather more quickly than the Delta variant", while authorities in South Africa, where the mutation was first detected, have talked of a "rapid" increase in cases.

Read more: Rohingya refugees in UK and US sue Facebook for $150bn over hate speech

Britain registered 51,459 new COVID-19 infections, bringing the total number of coronavirus cases in the country to 10,515,239, according to official figures released on Monday.