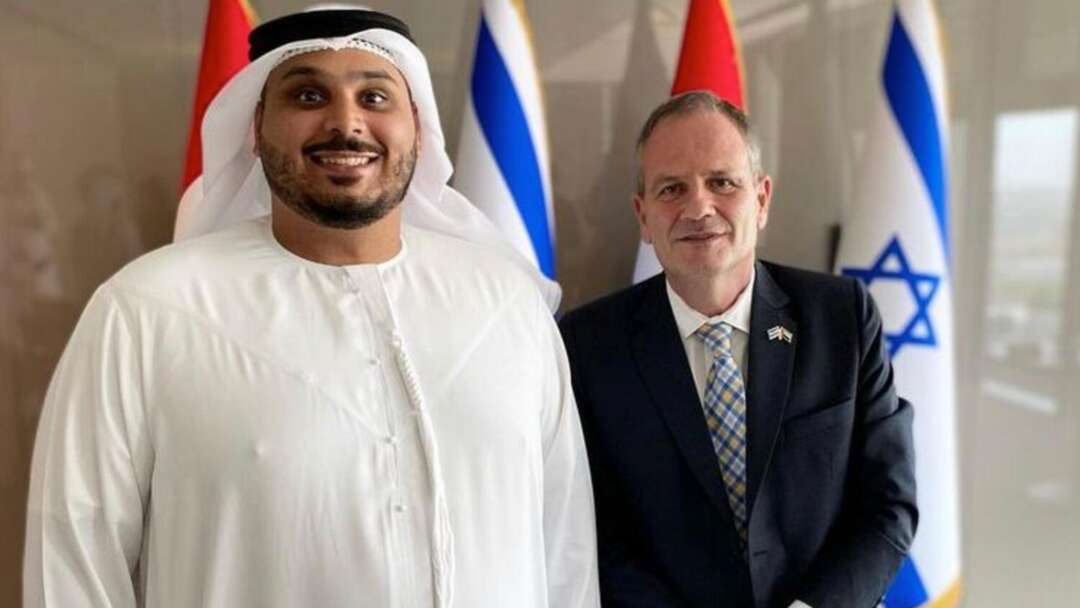 The Khaleej Times reported, Saoud Saqer bin Hamoodah is a 30-year-old socially active Emirati youth leader and winner of the Khalifa Award for Education. The Abraham Accords peace deal has given him a new slant in life and now he aspires to become an ambassador and represent the UAE.

It mentioned that Hamoodah, a graduate in mechanical and aerospace engineering from the United Arab Emirates University, has led many initiatives to encourage youngsters to join hands in nation building.

He said: “From 2014 up to 2016, I was part of the UAE youth empowerment strategy. I was the leader of the project called: National Youth Council. I was very busy then. So, we would be working on the weekends with the ministry.” 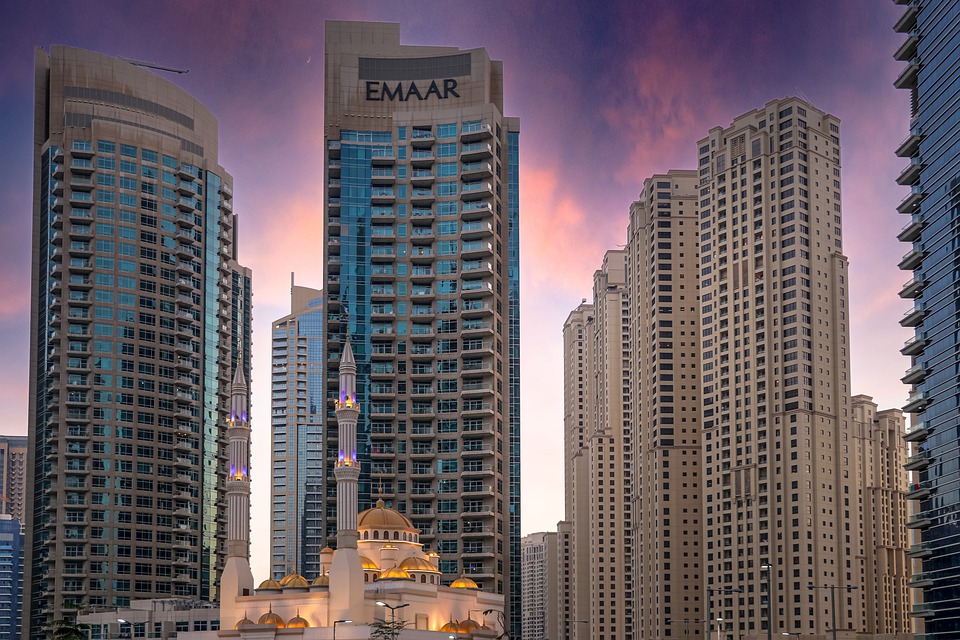 
During university years which till 2017, Hamoodah initiated a marketing programme to promote the university in the region.

Read more: WHO says HIV rate of infection in Somalia on decline over last 14 years


“I started a discount card programme. It was one of the biggest programmes at the university. I was marketing the university in the region by making collaborations with companies and establishing new cooperation with other universities. The university actually liked the programme so much that they gave me a job there. So, while I was studying engineering, I was also working for the university.”

The highlight of his university days was winning the Khalifa Award for Education for his innovative project.

He talked about this saying: “The project was based on utilising nano lasers to create artificial hearts. Basically it creates micro channels in the artificial hearts. This is related to bio-engineering. The actual project would have cost Dh700,000 but we did it at just Dh17,000. It was innovative.”

The Khaleej Times said that Hamoodah headed the university’s mechanical association and the American Institute of Aeronautics and Astronautics (AIAA), and also created an innovation club.

He told the Khaleej Times: “I believe that the greatest person is the one who spreads greatness around. If you want to be a great person and achieve something, you have to spread greatness among your team. It should always be about ‘we’ and not ‘I’.”

With his work experience, Hamoodah was appointed as the head of sales and marketing at UAE Events.

However, following the Abraham Accords, Hamoodah has shifted his focus on promoting Israel-UAE relations and wishes to represent the country as a diplomat.

Hamoodah added: “I am a consultant for the Israel Ministry of Foreign Affairs regarding the UAE’s affairs. This happened after the Abraham Accords. I have travelled to Israel. I have moved from engineering to international relations. In the future, I see myself more into public relations and diplomacy. Hopefully, I will be an ambassador one day."