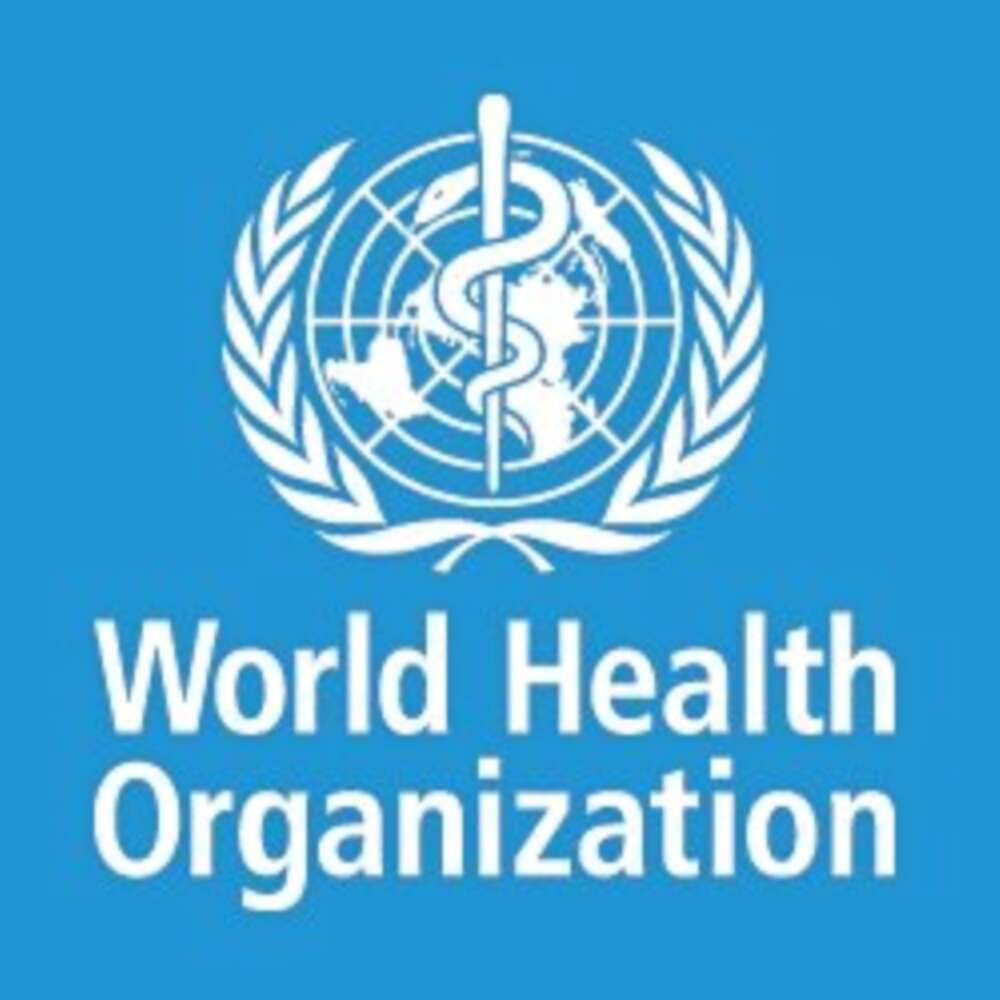 The Xinhua reported that a special session of the World Health Assembly (WHA) kicked off here on Monday amid growing concerns over the latest Omicron coronavirus variant, where the participants aim to negotiate a new "pandemic treaty."

The WHA May session this year decided to set up a working group to consider the findings and recommendations of a number of panels and committees on global preparedness for and response to COVID-19 before starting their discussions on Monday on the potential new "legally binding agreement between nations."

"COVID-19 has exposed and exacerbated fundamental weaknesses in the global architecture for pandemic preparedness and response," said World Health Organization (WHO) Director General Tedros Adhanom Ghebreyesus at the opening of the special session.

He said: "The best way we can address them is with a legally binding agreement between nations, an accord forged from the recognition that we have no future but a common future." 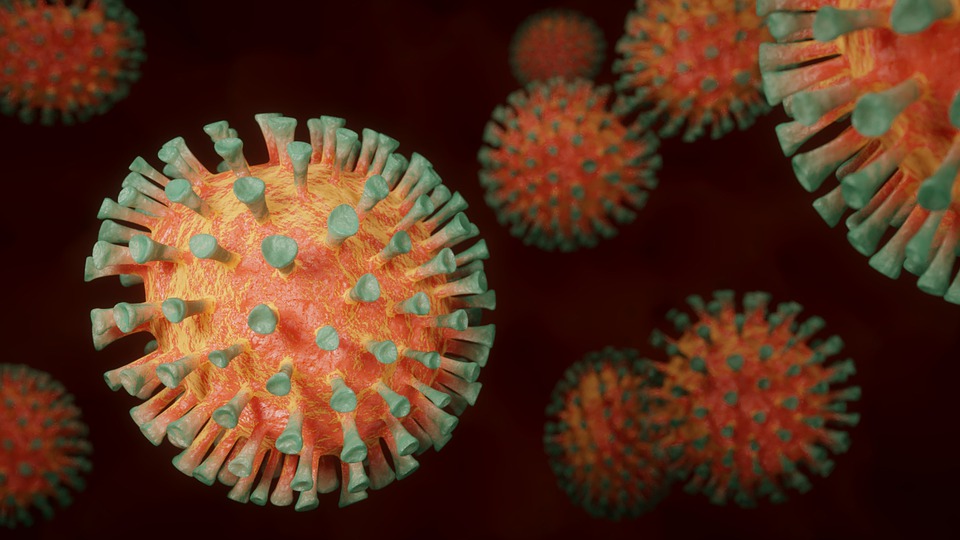 
According to Tedros, the new "pandemic treaty" is expected to address COVID-19 as "a crisis of solidarity and sharing."

"The lack of sharing of PPE (personal protective equipment), tests, vaccines, technology, know-how, intellectual property and other tools hindered our collective ability to prevent infections and save lives," he said, noting the lack of a consistent and coherent global approach has resulted in "a splintered and disjointed response, breeding misunderstanding, misinformation and mistrust."

GET PREPARED FOR OMICRON

The WHA special session coincides with the emergence of the highly mutated Omicron virus variant, which was designated by the WHO as a "variant of concern" (VOC) just three days ago.

Though the WHO has said it is not yet clear whether Omicron is more transmissible or causes more severe disease than the other known variants, including Delta, concerns over its impact on the efficacy of existing vaccines and treatments have been growing.

A number of countries have already introduced entry bans on travelers from South Africa, where Omicron was first confirmed on Nov. 9 and has been identified in multiple European countries, including Belgium, the Netherlands, the United Kingdom, Portugal, and Sweden.

Sweden's Public Health Agency on Monday confirmed its first case of the Omicron variant, found when a traveler who last week returned to Sweden from South Africa was tested.

Portugal's National Institute of Health Doctor Ricardo Jorge (INSA) on Monday confirmed 13 cases of the Omicron variant in Portugal among players and staff members of the football club Belenenses SAD.

The INSA said that the samples were collected and analyzed on Sunday, and that one of the players who tested positive had recently returned to the country from South Africa.

In Germany, the COVID-19 seven-day incidence rate climbed to a new all-time high of 452.4, up from 386.5 a week ago, the Robert Koch Institute for infectious diseases announced on Monday.

German virologist Christian Drosten told the broadcaster ZDF on Sunday that he was "quite concerned at the moment. I am surprised to see so many mutations in the virus."


In Cyprus, new anti-coronavirus measures relating to young school children came into force on Monday, with most COVID-19 clusters currently being found in schools.

In addition to banning direct arrival from the eight African countries most affected by the Omicron variant, all travelers coming from other destinations will also be tested for the coronavirus at airports, said Michalis Hadipantelas, Cyprus' health minister.

Polish Health Minister Adam Niedzielski said on Monday that the country's government is set to announce new restrictions to cope with the new variant, including tightened flight rules on seven southern African nations.

Tedros said: "Omicron demonstrates just why the world needs a new accord on pandemics: our current system disincentivizes countries from alerting others to threats that will inevitably land on their shores."