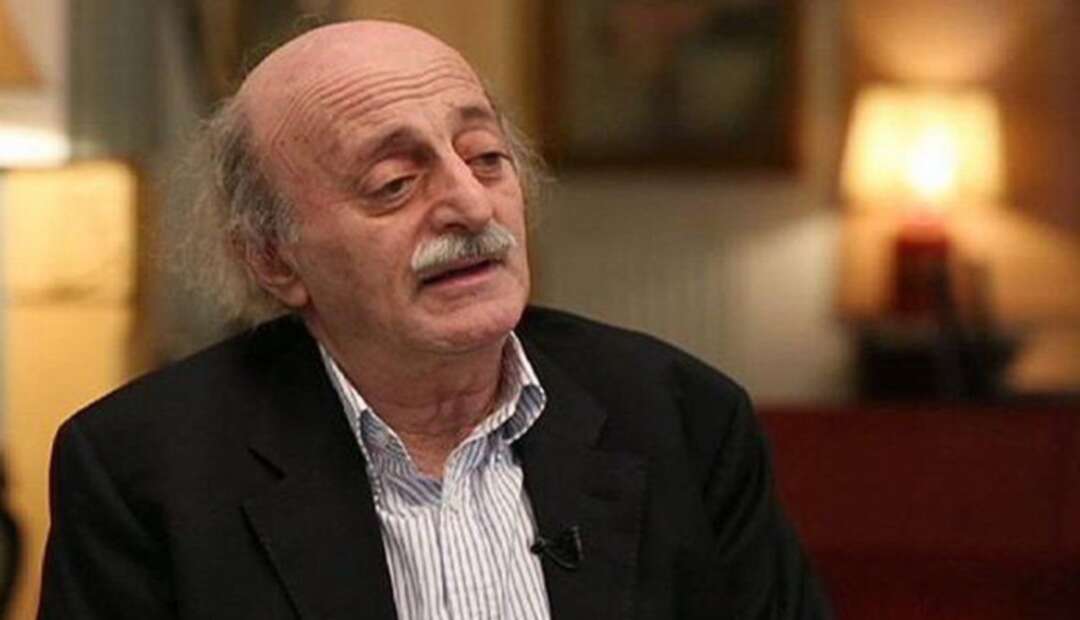 The Asharq Al-Awsat reported, the head of Lebanon's Progressive Socialist Party (PSP), Walid Jumblatt, warned against “falling into the mistake of handing over the country to the Syrian-Iranian axis.”

Speaking at the party’s 48th general conference on Sunday, Jumblatt said that the reasons for the government’s failure to convene “are no longer a secret,” pointing to attempts to obstruct the investigations into the Beirut port explosion. 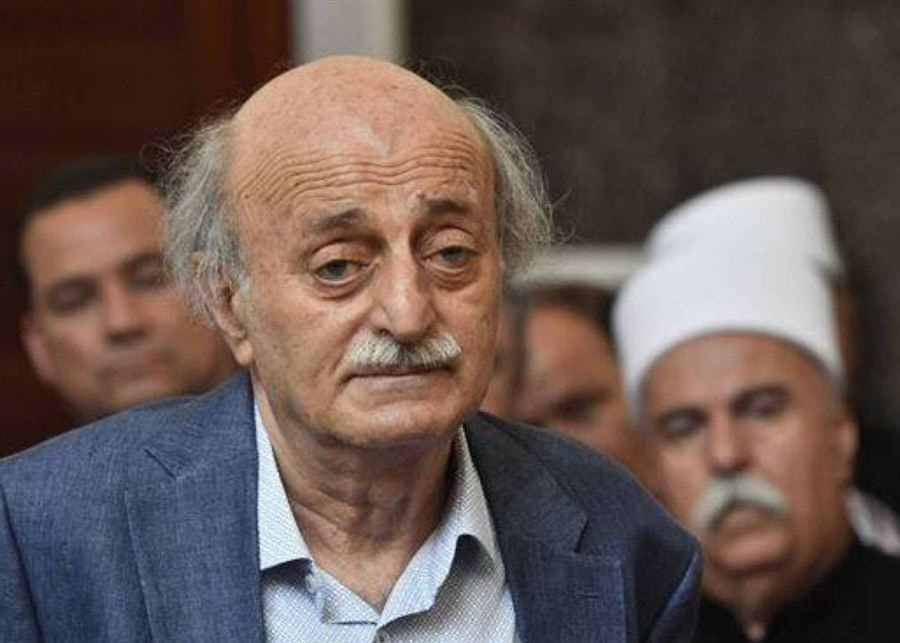 
On other parliamentary alliances, Jumblatt said: “There is an alliance with the Lebanese Forces, and we want to strengthen it within the suffocating restrictions of this electoral law, which we were forced to follow.”