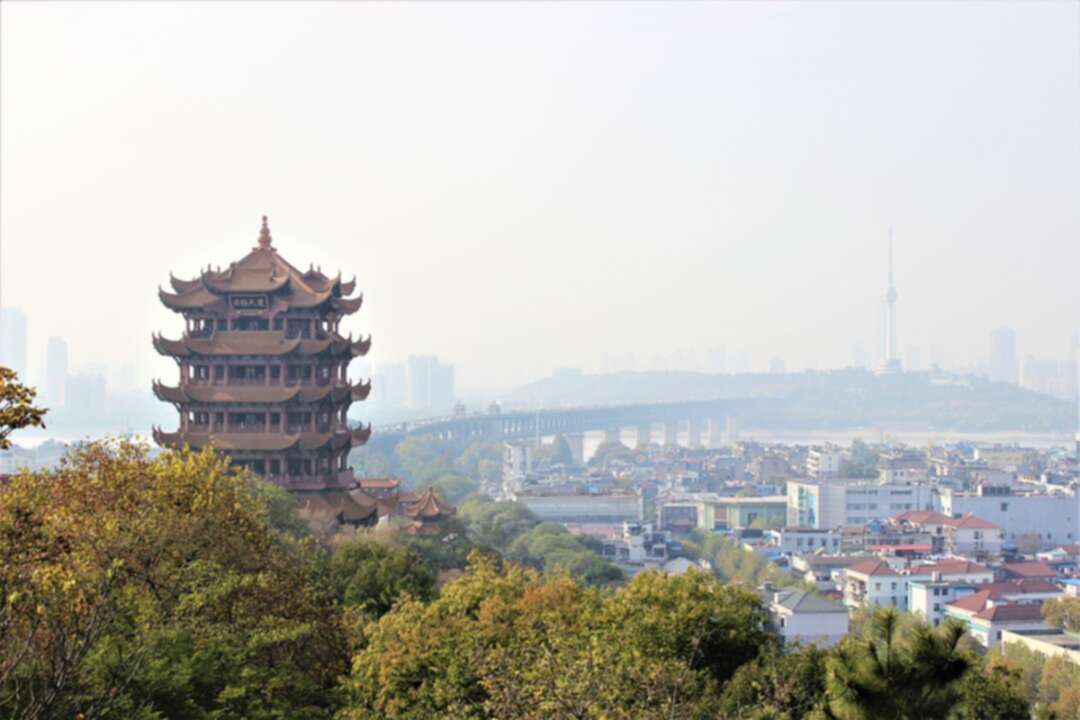 The We For news reported according to the BBC, the US State Department has urged China to release citizen journalist Zhang Zhan, expressing deep concerns over her deteriorating health.

It mentioned that she was given a four-year jail term over her reporting of the Covid-19 outbreak in Wuhan when the pandemic began.

The BBC report said, Zhang has been on an intermittent hunger strike since she was detained in May last year.

According to the We For News, the US move comes after reports that she is perilously close to death.

The report added: “We have repeatedly expressed our serious concerns about the arbitrary nature of her detention and her mistreatment during it,” US State Department spokesperson Ned Price told reporters. 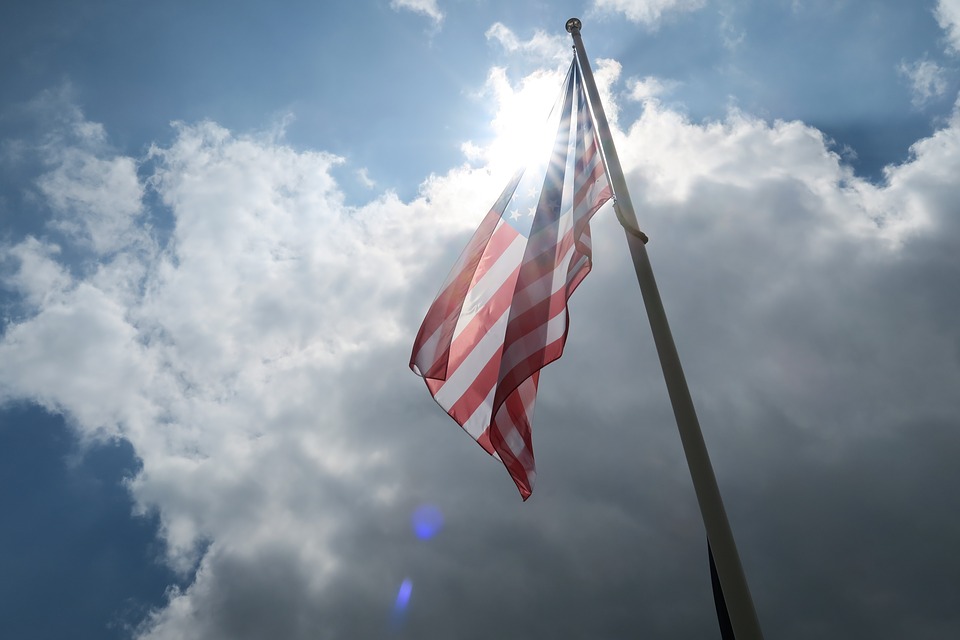 “We reiterate our call to the PRC for her immediate and unconditional release.”

Read more: Pfizer asks US FDA to authorize booster shots for all adults 18 years old and over

Zhang Zhan, a 38-year-old former lawyer, had initially travelled to Wuhan in February 2020 after reading an online post by a resident about life in the city during the outbreak.

The report said, once there, she began documenting what she saw on the streets and hospitals in livestreams and essays, despite threats by authorities, and her reports were widely shared on social media.

In May she was found guilty of “picking quarrels and provoking trouble” – a charge that is commonly levelled against activists and whistle blowers seen as undermining the government’s efforts to control information in the country.

The report added, Zhang Zhan started a hunger strike in protest while in jail. Since then, she has drastically lost weight and reportedly been held in physical restraints and force-fed through a tube.

Zhang Zhan family have sought medical parole amidst fears she will not make it through the winter. However, her brother told Hong Kong media that the chance of approval is ‘extremely slim’.